French Industrial Output Drops In May

French industrial output dropped in May amid widening current account deficit, according to Insee, the national statistics agency.

The euro zone’s second-largest economy has seen its industrial production dropping 0.4 percent, after a surge of 2.2 percent posted in April.

The contraction is, however, less than 0.8 percent anticipated by economists. 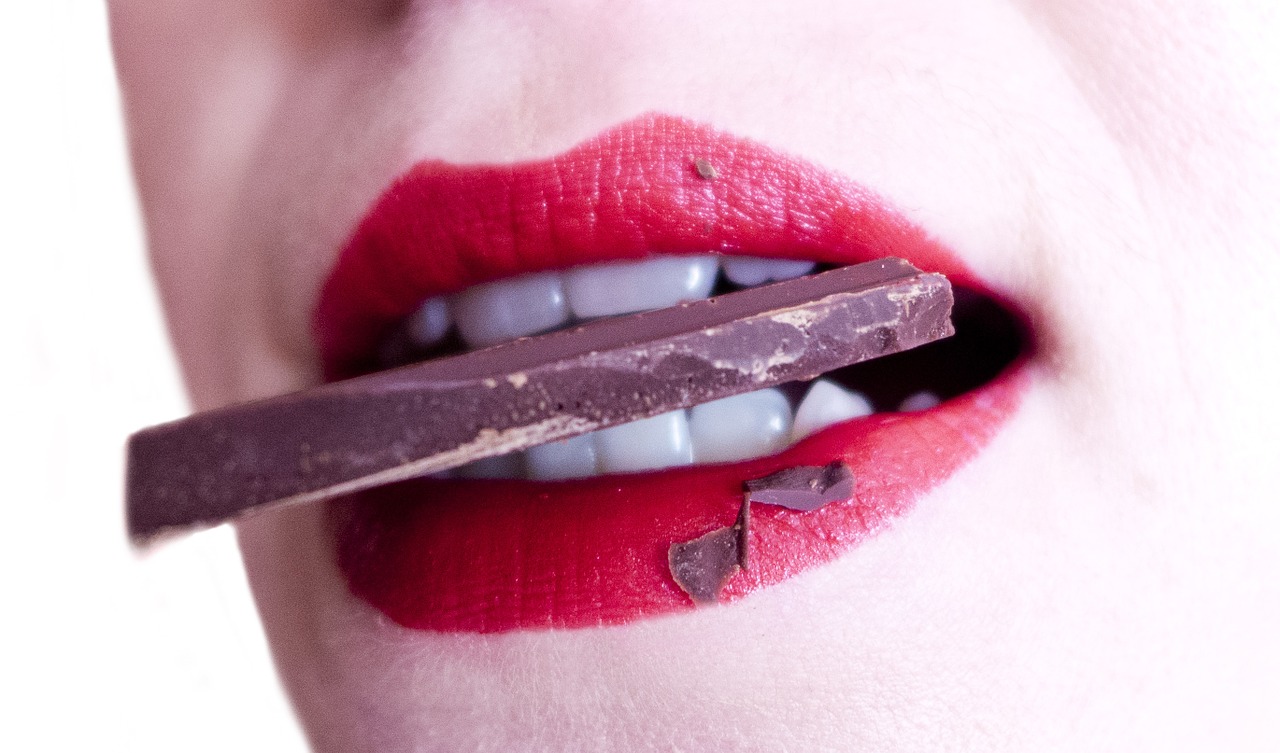 Real-Life Hunger Is No Game

Real-Life Hunger Is No Game (via Moyers & Company) Coming soon to a theater near you: famine! The second film in The Hunger Games trilogy, “Catching Fire,” opens wide on... Read More

Every year we invite some of the investment industry’s most creative thinkers to speak about their work at the Research Affiliates’ Advisory Panel conference. Along with Nobel laureates Vernon... Read More 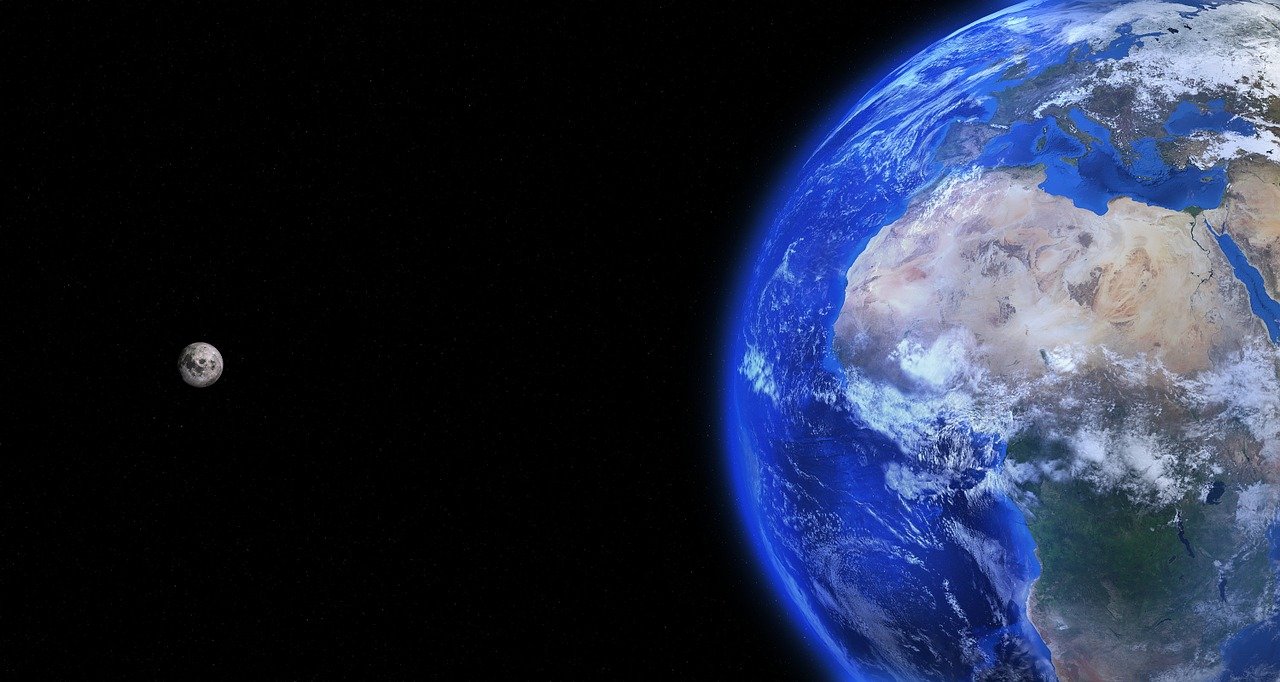 The space sector has captured the imagination and the pocketbooks of Wall Street as big names like Virgin Galactic rocket higher. However, not every name in the space sector... Read More

Bonds are very different from stocks, particularly when it comes to active management and it does not only have to do with odd personalities.... Active bond managers outperform their... Read More

Spin-Offs Outperform And Here's How To Profit