The following letter from Warren Buffett appeared in the December 24 1962, issue of Barron’s. Warren Buffett wrote to Barron's commending the publications investigation into dubious accounting policies used by publicly owned real estate companies at the time.

I have just finished reading your articles regarding publicly owned real estate companies, which were most interesting and perceptive. This is a story that needed to be told."

Warren Buffett and the Barron's investigation at the time, were both looking into the way real . . . 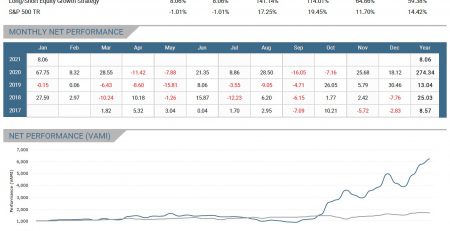 Avoid the Experts: A Lesson in CFO Overconfidence

The most recent CFTC commitment of traders report revealed little change in the historic long positioning of smart money bond investors. Despite the fall back in rates since their late-December peak,... Read More

Will The Nasdaq Finally Delist Ominto Inc. This Month