On Monday, General Electric Company (NYSE:GE) announced the nomination of Mary Schapiro to its board of directors.

Schapiro left the top spot at the Securities and Exchange Commission in December after a four year tenure. She brings decades of regulatory experience and previously served as the CEO of the Financial Industry Regulatory Authority (FINRA).

GE CEO Jeff Immelt said in a statement via FOX Business, “Mary Schapiro will bring valuable expertise to General Electric Company (NYSE:GE), particularly with her experience overseeing U.S. financial markets. Her understanding of corporate governance and financial regulation will be of great benefit to GE and its shareowners.”

While overseeing the SEC, Schapiro saw it win its greatest penalty in the agency's history, $550 million against Goldman Sachs Group, Inc. (NYSE:GS). This came in a settlement by the bank on charges it defrauded investors by selling securities affiliated with subprime mortgages.

Other high profile cases included a $150 million settlement with the Bank of America Corp (NYSE:BAC) from charges that the bank failed to tell its shareholders about either Merrill Lynch bankers bonuses or losses that move them to second bailout by the government.

Also under her watch, she simplified the SEC enforcement process, hired a new type of employee and created a new tips database and whistle-blower office.

On April 24, shareholders will vote Schapiro's nomination at the GE annual meeting. Prior to working at the SEC, she held two other corporate board positions including Duke Energy Corp (NYSE:DUK) and Kraft Foods Group Inc (NASDAQ:KRFT).

Without its new nominees, the G.E. board has 19 members with 17 non employees/without material ties.

This opportunity will represent a first one back to the private sector. Its pay is greater than her SEC salary, which came with an annual payday of  approximately $165,000. This compares to the G.E. directors in 2011 receiving about $250,000. There are likely other opportunities coming Schapiro's way but she hasn't spoken out publicly about them.

In other G.E. news, CEO Immelt wrote in a shareholder letter that between the government’s fiscal situation, the ongoing debt-limit controversy and tax reforms, they represented the “political storms” that “will impact capital investment.”

He added via CNBC, “The amount of regulation tends to grow during periods of financial strain and we are certainly seeing that in the U.S. The number of ‘major regulations’—regulations with more than $100 million in impact—has exploded in the last few years. The result has been an additional burden on business. Until we solve for these constraints, it is hard to see that the U.S. will return to its full growth potential.”

On a positive note, General Electric Company (NYSE:GE) will continue returning cash to its shareholders and Immelt wrote in the letter, “In total, we plan to return $18 billion to investors this year through dividend and buyback.”

Herbalife Ltd. (HLF) Will Not Be Shut By FTC: FBN

Below are highlights from a report Fox Business Network’s senior correspondent Charlie Gasparino made regarding Herbalife Ltd. (NYSE:HLF) ’s FTC investigation and the company bracing for penalties. Reposted with permission,... Read More 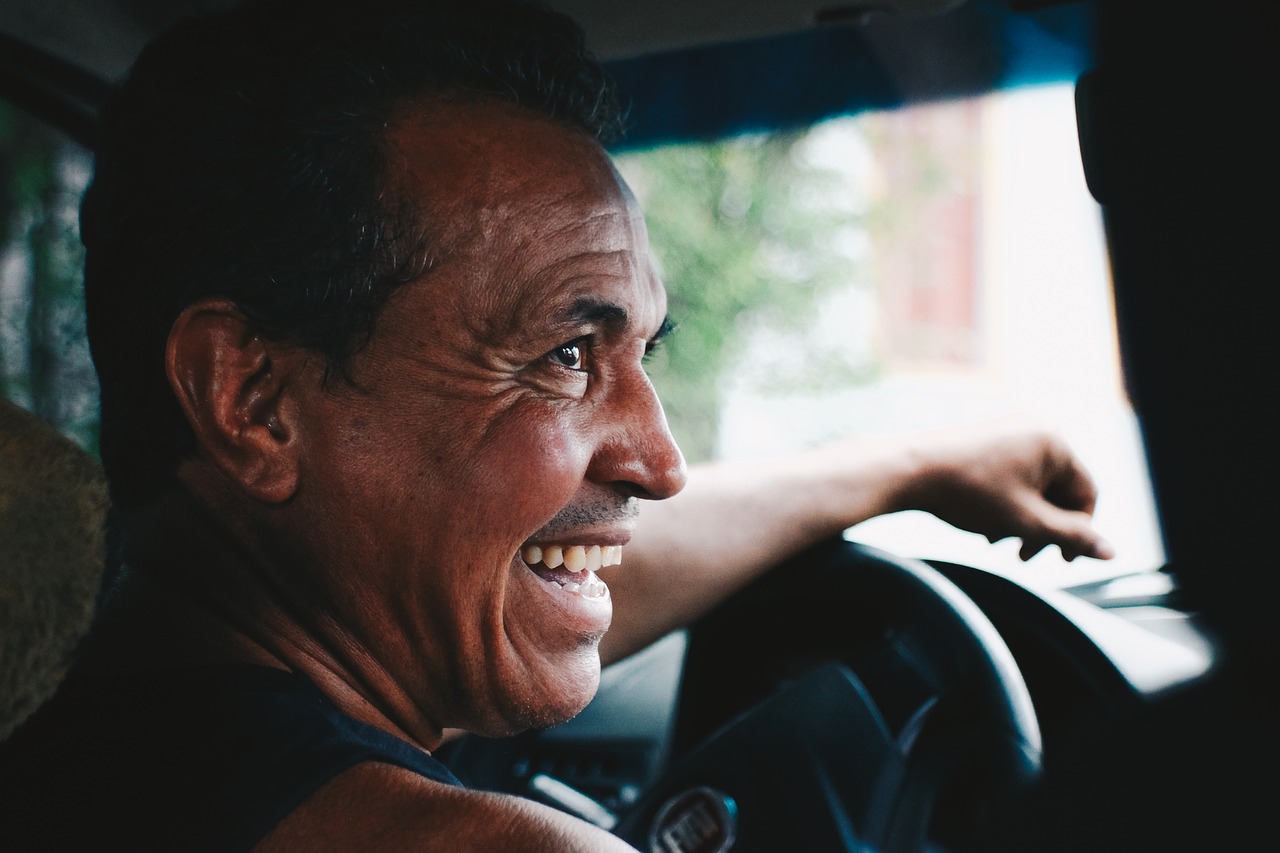 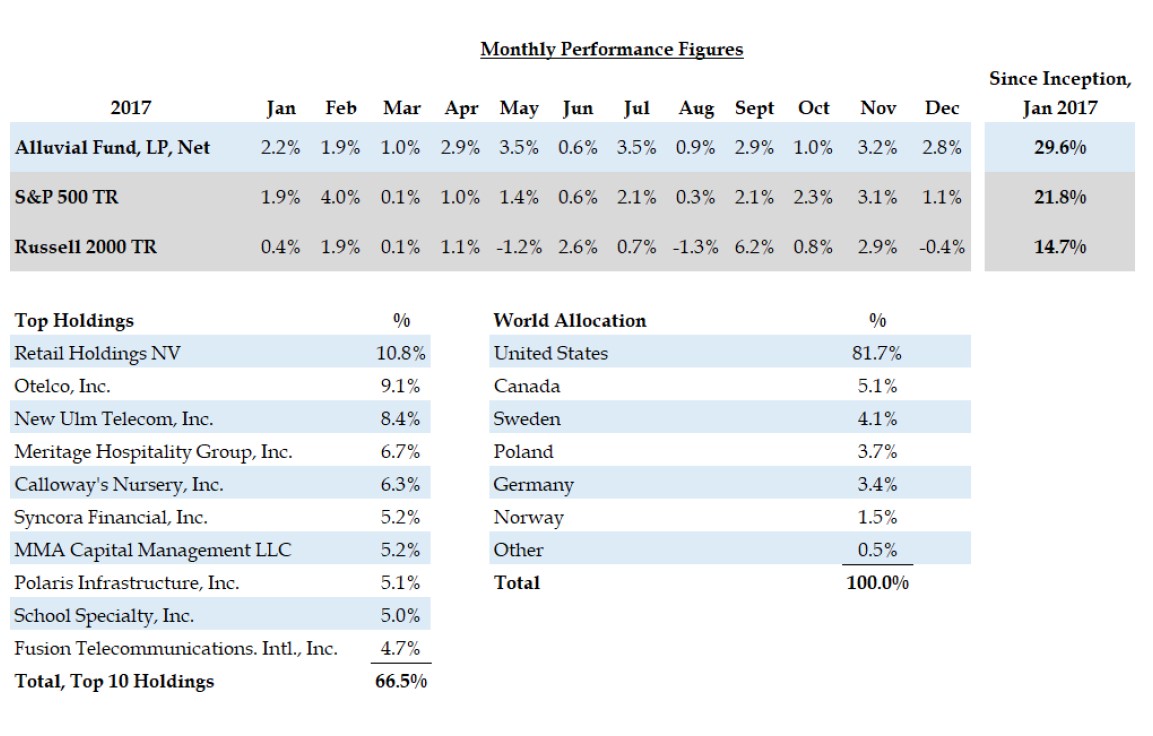 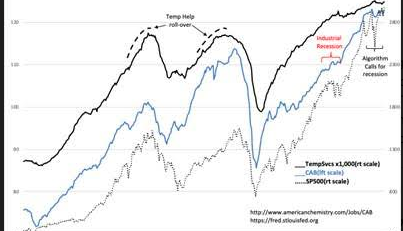