General Motors To Shift International HQ From China To Singapore

General Motors Company (NYSE:GM) said it will shift its international operations headquarters from Shanghai to Singapore during the second quarter of 2014.

The announcement comes after General Motors Company (NYSE:GM) split its China operations from its international unit in August this year.

General Motors’ executive vice president, CIO, Stefan Jacoby indicated that having a team in Singapore is a . . . 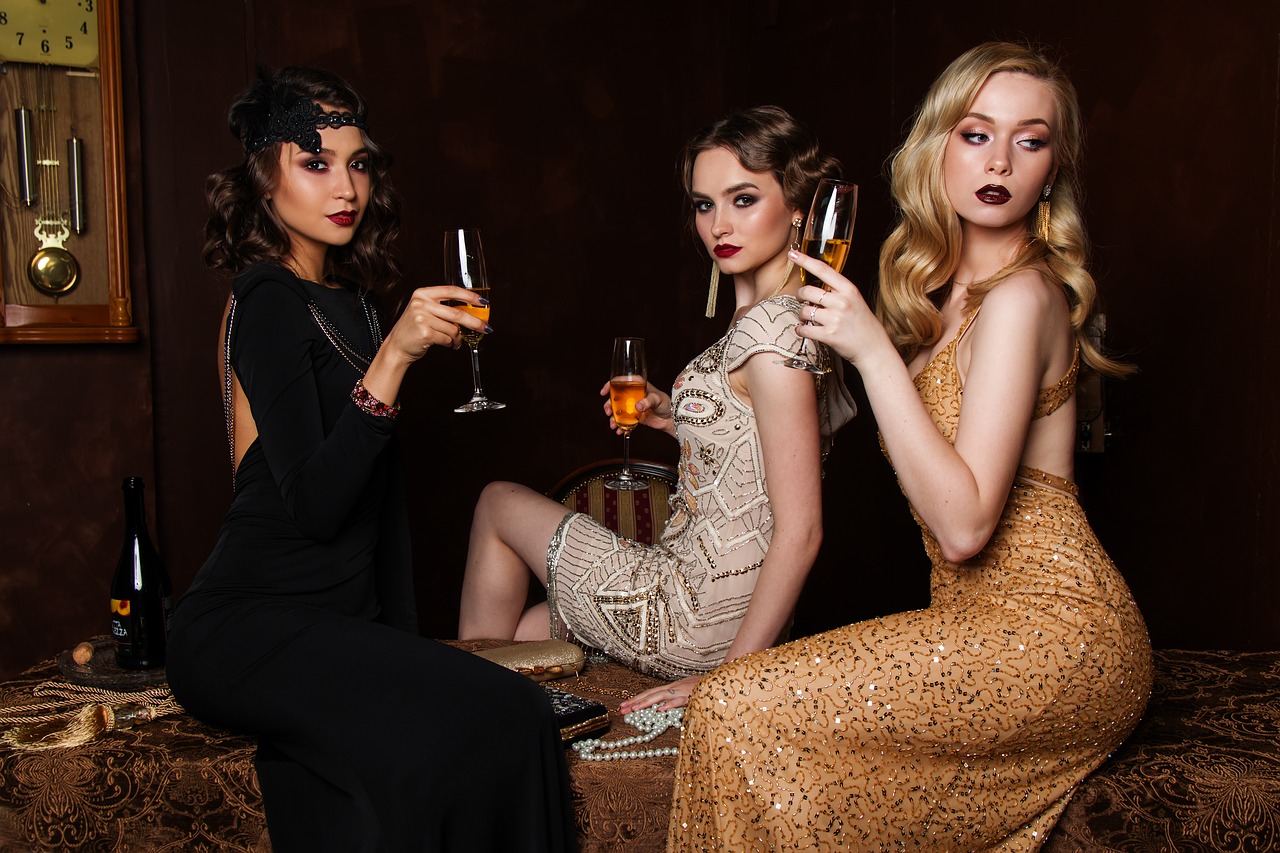 Google Inc (NASDAQ:GOOG) released its earnings report for the three month period ending June 30 today after the market closed. The company showed earnings per share of $9.56 for... Read More

Investors are taking money off the table ahead of the US presidential election according to JP Morgan’s most recent Flows & Liquidity report. Self-Learning Machines Beating Hedge Funds Activist Hedge Funds... Read More 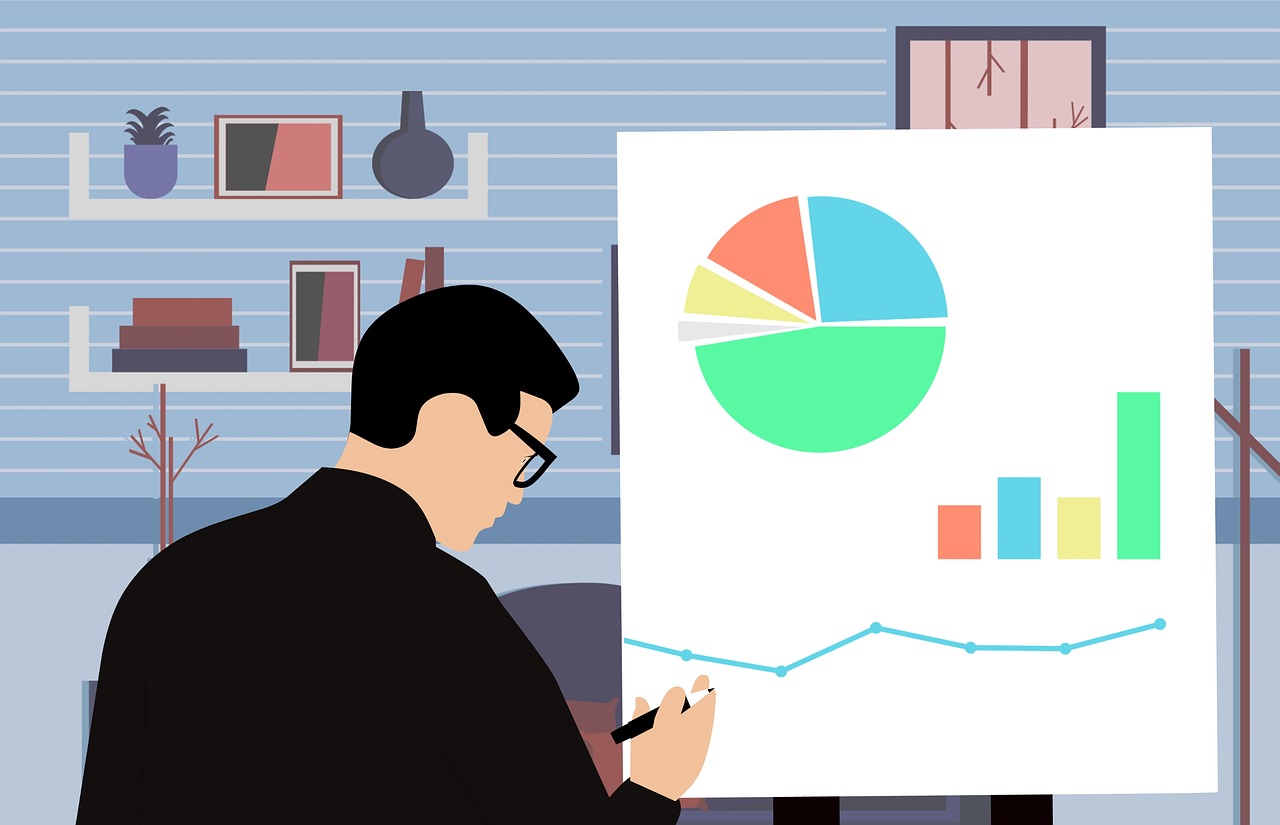 David Einhorn’s Greenlight Capital had an “exceptionally good year” in 2022. According to a copy of the hedge fund’s letter to investors, which ValueWalk has been able to review, the... Read More

Detroit filed for bankruptcy last July, after decades of industrial decline. The bankruptcy was a watershed moment for the United States, and Wall Street has not ignored opportunities in... Read More