Soros: Take In 300,000 Refugees A Year And Spend 30B Euros A Year Or Risk EU Collapse – ValueWalk Premium

George Soros is back with a lengthy piece on how to prevent the collapse of the European Union. In an article penned for Foreign Policy titled "This Is Europe’s Last Chance to Fix Its Refugee Policy" , Soros lays out a seven point plan for rescuing Europe before it is too late - and hopefully it is not too late despite what Soros (and many others will agree) has been a "piecemeal approach". Soros says the EU must . . .

New December 2017 Munger Interview “The Whole Trick In Life Is To Get So Your Own Brain Doesn't Milead You” Get The Full Series in PDF Get the entire 10-part series... Read More

Donville Kent Capital Ideas Fund letter for the month ended April 30, 2016. No Mention of Valeant at all in any form - interesting.... Donville Kent - Animal spirits Markets around... Read More

While not mentioning any of Elon Musk's various entities (perhaps for a reason) or dying on Marks, some analysts are looking out of this world for an answer to... Read More

Via and H/T Abnormal Returns We are pleased to provide our readers an excerpt from the newly published book Investing Psychology: The Effects of Behavioral Finance on Investment Choice and... Read More

Via Vanity Fair obviously a parody... Dan Loeb has sent a long string of activist letters to company leadership. The target this time? Father Christmas himself.   Read More 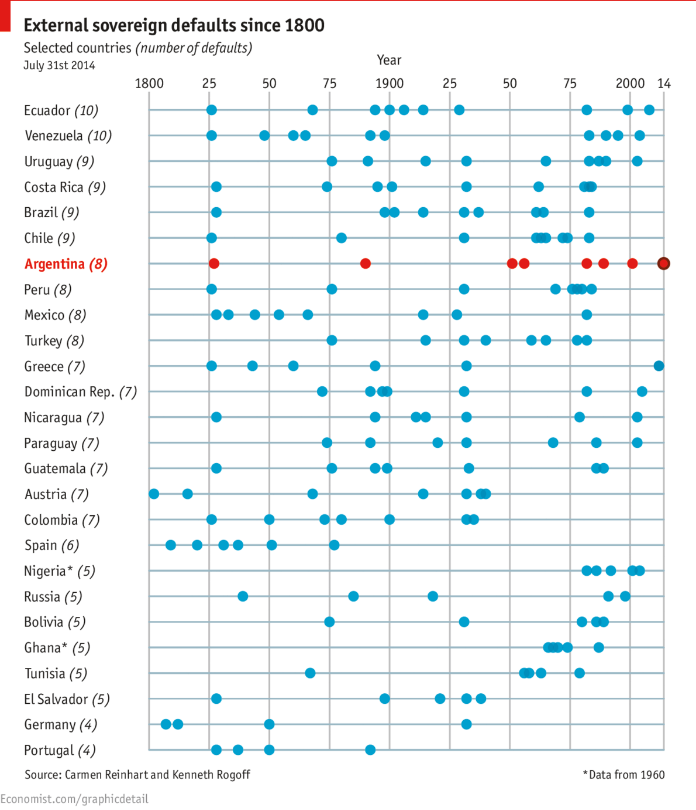 The Mind Blowing Concept Of “Risk-Free’ier”

The Earth is flat Cigarettes are healthy Leeches are the cure for everything The universe revolves around the Earth California is an island Red wine is healthy, unhealthy,... Read More