An interesting article by Patrick Artus for Flash Economics Economic Research examines the impact of the worldwide response to the GFC on speculation.

Given that rampant speculation—particularly in the housing sector—was one of the factors that precipitated the GFC in the first place, did the measures taken to sort out the mess curb speculation (the logical outcome), or did they fan it higher?

Warren Buffett: “My Job Is To Look At The Universe Of Things I Can Understand”

"My job," Warren Buffett told students of Notre Dame in a series of lectures in spring 1991, "is to look at the universe of things I can understand." Buffett was... Read More 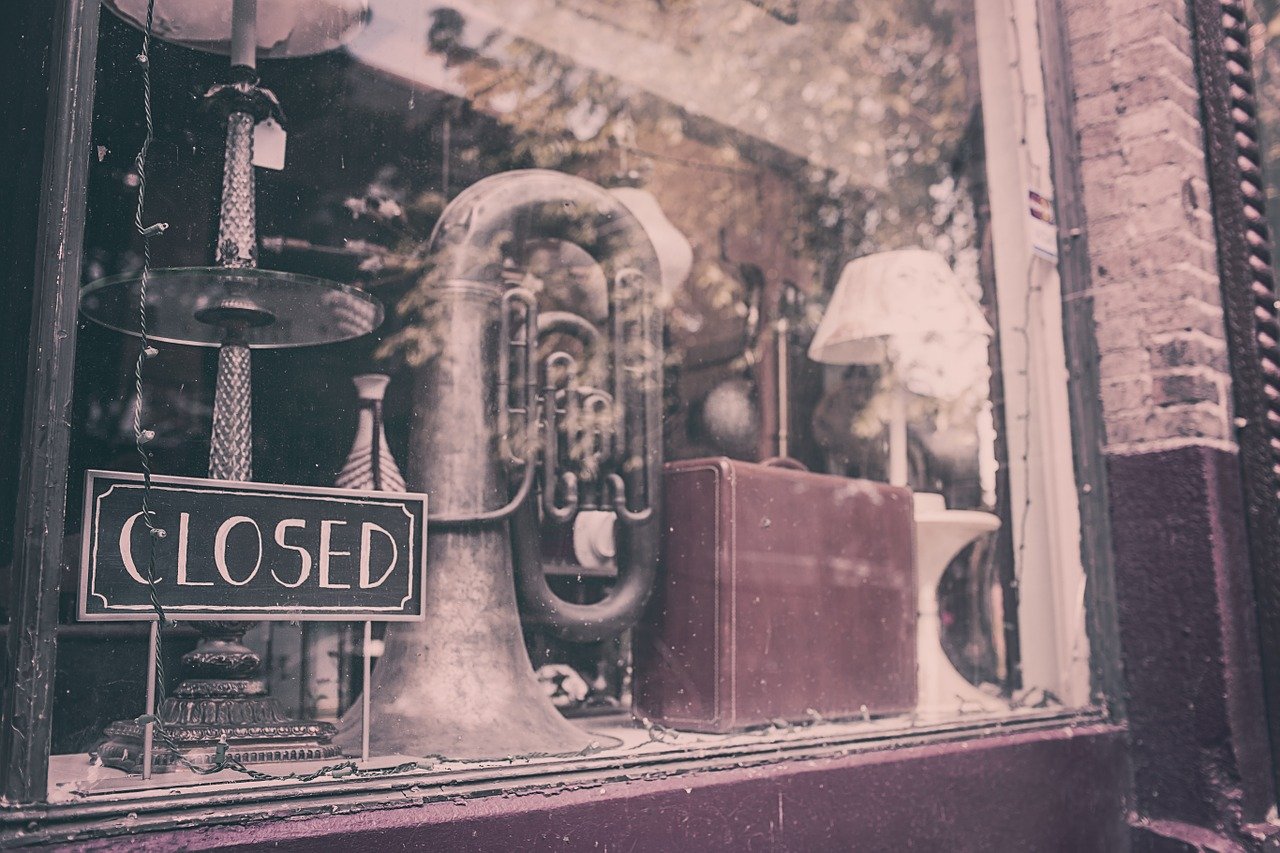 At the beginning of July, Lansdowne Partners, one of Europe's oldest and best-known hedge fund managers, announced that it was closing its flagship hedge fund after a run of... Read More

The Economy: Blaming That Cold Weather

Blaming That Cold Weather Culprit by Devin Leary-Hanebrink, Ludwig von Mises Institute In February, the Federal Reserve made a cursory observation that the unusually severe winter was partly to blame... Read More

Is Canada's high debt a worry? With its household debt-to-GDP ratio remaining the highest in G7 and with its large current account deficit, Canada looks more vulnerable to disruptions... Read More