While Euphoria in the stock market soars global funds are more skeptical and are hoarding cash, according to a report from Barclays Research

At the end of June, Wall Street celebrated as the Federal Reserve approved capital plans for all 34 firms taking part in its annual stress tests, the first universal approvals since the tests began in 2011. In many ways analysts have interpreted these approvals as a turning point for financial firms, marking the end point for nearly a decade of turmoil following the financial crisis. And banks celebrated by immediately issuing capital return plans, the size and . . .

Hackers Shut Down Jeep Cherokee, Prove That Car-Hacking Is A Serious Threat

Two hackers took over a Jeep Cherokee and killed the engine as it was driving down the highway, demonstrating a vulnerability that directly threatens more than 470,000 vehicles and... Read More

Another very good monthly performance for hedge funds, according to a report from Natixis. After a month of December that already was very positive (+1.5%), the HFRI index was up... Read More 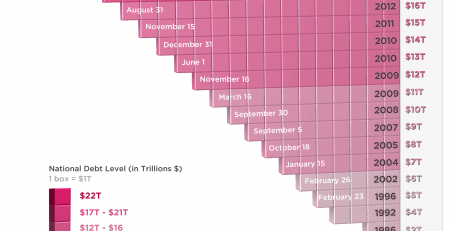 Deal Pricing Climbs In Fourth Quarter With the Fed's recent decision to raise interest rates and increased pricing in the institutional market, pricing for middle-market deals increased slightly in the... Read More

A judge in Delaware ruled today that Berkshire Hathaway Inc. (NYSE:BRK.A) (NYSE:BRK.B) would not have to face a lawsuit after trades made by David Sokol in December 2010. The former Buffett... Read More