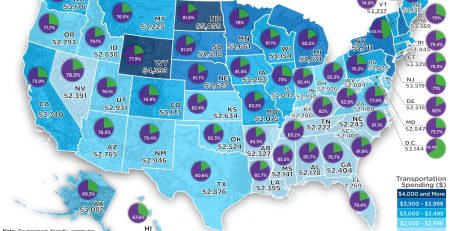 Republican presidential candidate Donald Trump says he would change the tax laws to force people who work at hedge funds to pay more in taxes, because "the hedge fund... Read More

After a five month search for a CEO, Legg Mason, Inc. (NYSE:LM) announced Wednesday that it had made the critical choice. The large asset manager named Joseph Sullivan as the... Read More

JDP Capital Management's Full Presentation On ALJ Regional Holdings via The Manual Of Ideas Get The Timeless Reading eBook in PDF Get the entire 10-part series on Timeless Reading in PDF. Save... Read More