As banking and other sensitive functions in society increasingly move to cell phones, another mobile phone security bug has been discovered, this one that puts iOS users at risk when using Gmail.

Lacoon, a mobile security firm, recently released details of the new vulnerability that allows hackers to view and even modify encrypted communication.
Goole's Gmail for iOS does not perform certificate pinning
The security firm’s research discovered that the Gmail . . .

Libor: One Man Found Guilty But Culture Change Is Still Needed In Financial Sector by The Conversation Former UBS and Citigroup trader Tom Hayes has been convicted of eight counts... Read More

Partners Group Private Equity had a strong September with gains of 1.1% and 1.1% for its Class I and Class A, respectively. The fund's size hit $5 billion during... Read More 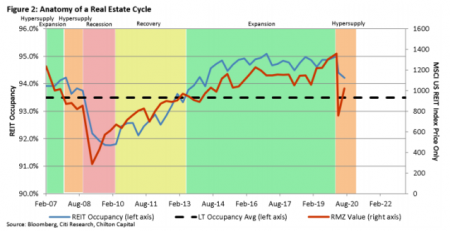 Chilton Capital's REIT Strategy returned -3% in the month of October, according to investor correspondence ValueWalk has been able to review. Following this performance, the strategy is down -10.9%... Read More