Federal prosecutors are preparing criminal charges in a case of leaked information passing from the New York Fed to a former employee of the regulator then working at a major bank. Under a tentative deal first reported in The New York Times, Goldman . . . 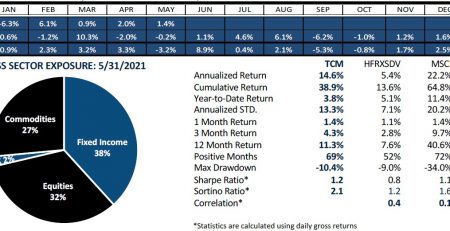 The Trident Fund LP returned +1.4 percent in May, and the fund is +3.8 percent net for 2021. Q1 2021 hedge fund letters, conferences and more Trident unearthed a unique source... Read More

Mark Spiegel's Stanphyl Capital letter for the month ended January 31st, 2016. Friends and Fellow Investors: For January and year-to-date 2016 the Stanphyl Capital was up approximately 9.1% net of all... Read More 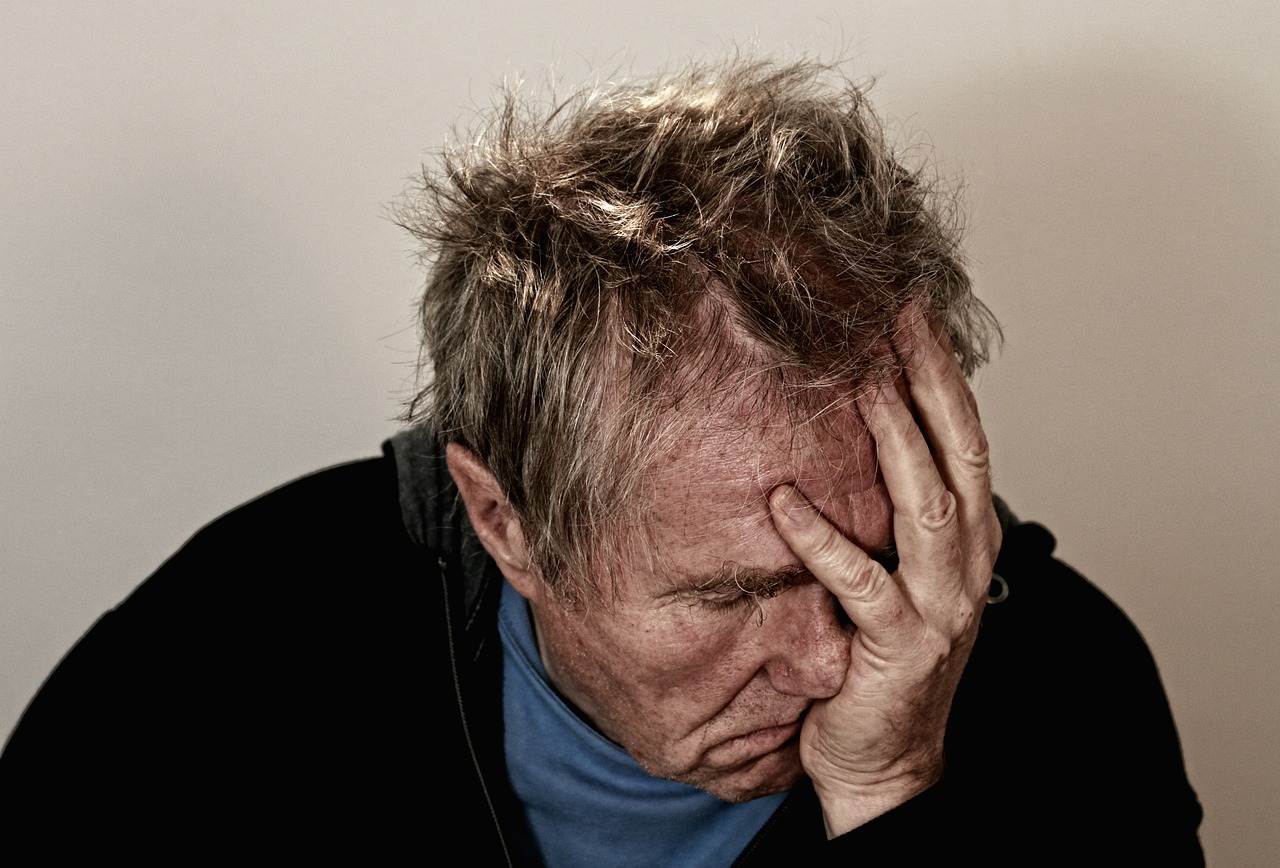