The Summary of Commentary on Economic Conditions, commonly known as the “Beige Book,” is published by the Federal Reserve eight times per year. In it, the 12 regional Reserve branches offer anecdotal evidence on the current economic environment in their respective regions based on interviews with key business contacts, economists, market experts, and other sources.

In our quarterly Beige Book publication, we review the earnings transcripts of companies in the S&P 500 to monitor the anecdotal evidence of fundamental and thematic trends. This quarter’s report contains excerpts from 79 companies that account for 32% of total S&P 500 revenues and comprise 40% of the S&P 500 equity capitalization.

All management comments on the following pages were taken verbatim from company transcripts as recorded by Call Street and accessed via FactSet. All company data are as of May 3, 2013. We highlight three major themes from 1Q 2013 earnings commentary:

Some consumer facing firms cited a clear shift in spending patterns due to delayed tax rebates and signs of structural weakness from consumers particularly impacted by the payroll tax increase. Separately, select government contractors noted a drop in activity at the federal, state and local levels for both new and existing business. Notably, managements shifted emphasis away from broad statements about regulatory uncertainty and its impact on business activity towards addressing the concrete impact of known policy measures. Companies disagreed about their ability to accurately measure the impact of government austerity on operations. Selected examples: UNH, ABC, GE, UTX, GWW, VZ, T, AZO, DRI, IBM, FDO, SO, KO, D and AET. 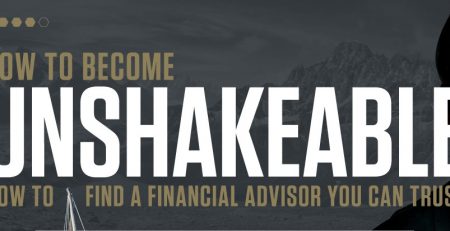 How To Find A Financial Advisor You Can Trust 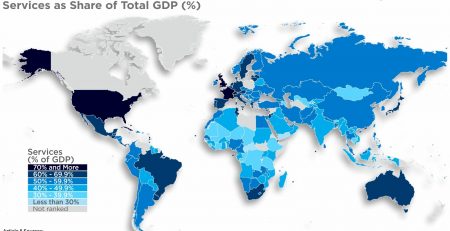 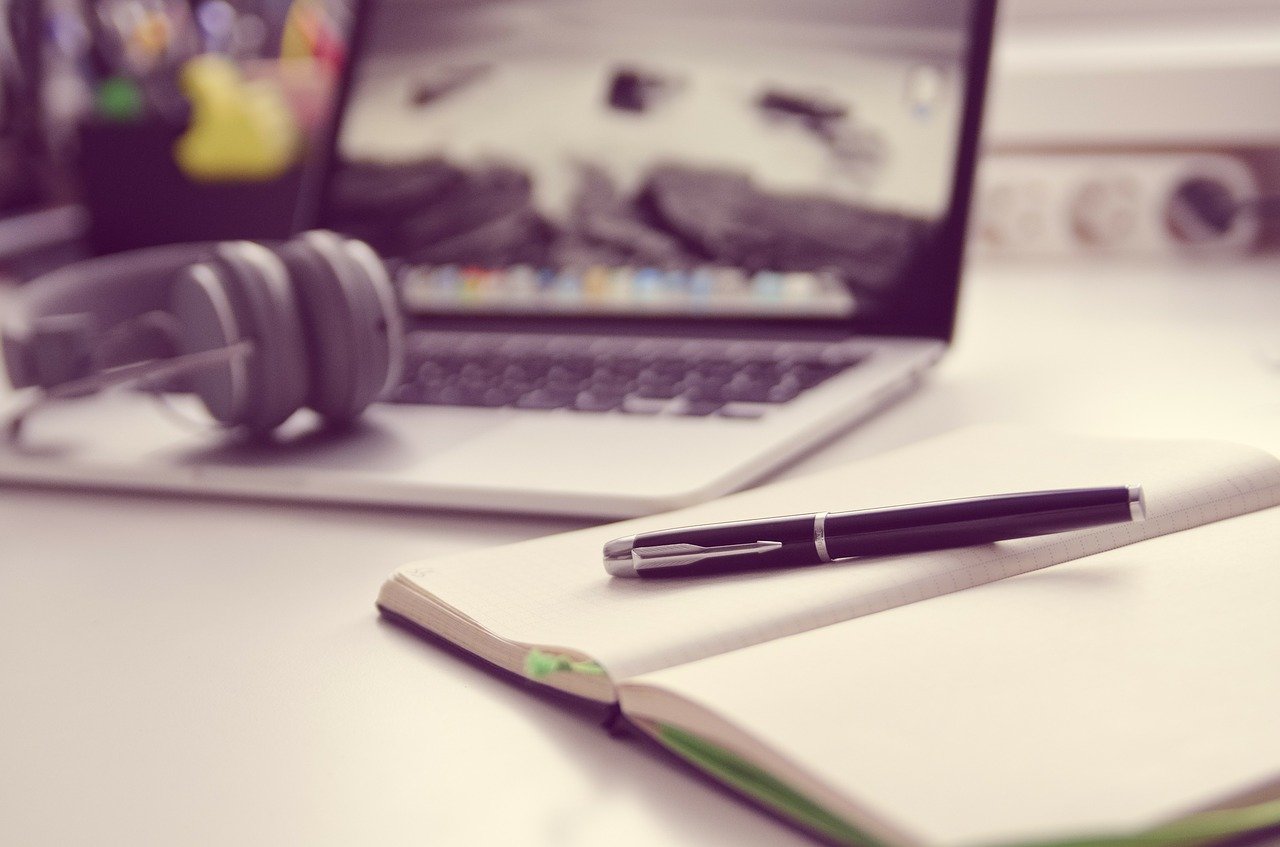 One of the world’s largest hedge fund operators, MAN GROUP PLC (LON:EMG) (OTCMKTS:MNGPF), has been sued for 20 million pounds ($33 million) over claims that their advice went bad... Read More

The search for value often draws investors into illiquid markets, and to some, this can be a daunting prospect. However, research suggests that illiquid stocks outperform their liquid counterparts... Read More