Goldman Sachs Group, Inc. (NYSE:GS) is looking at delaying bonus payments to its UK workers up until April 6th, the date when UK's top rate tax will dip from 50 percent to 45 percent. A well placed source familiar with the bank's operations made this revelation on Sunday. Goldman Sachs, which made the news in December last year over speculations that it was eyeing big layoffs, is reportedly using this strategy for bonuses that were deferred from 2009  through 2011, said the source.

Although many banks in the U.K maintain that they will not reschedule payment dates to avoid huge taxes, Goldman Sachs seems to have established some sort of track record in this area. In the recent past, December 2012 to be specific, Goldman brought forward payments of deferred stock to its U.S based executives; a move that was designed to avert the tax hikes that would be implemented for top earners in 2013. In the advance payments, which were supposed to be paid in January 2013, the investment bank disclosed $65 million of stock awards to 10 executives including Lloyd Blankfein, the chief executive. Incidentally, the U.S congress pushed through with the tax hikes a day after Goldman Sachs Group, Inc. (NYSE:GS)'s earlier-than-usual grants, increasing the top tax rate for individuals with more than $400,000 in taxable income to 39.6 percent in 2013 from 35 percent in 2012.

Interestingly, George Osborne, a conservative politician and Chancellor of the Exchequer, has the power to stop Goldman Sachs Group, Inc. (NYSE:GS)'s move in the U.K. Osborne could make everything go south by merely rebuking the move. The U.K government has however noted in recurrent occasions that it will not hand out contracts to avid tax-avoiders in the future.

Over the last twenty years, technology and the internet has made financial information and secondary research a click-a-way for almost every investor. Today more than ever, investors need to... Read More 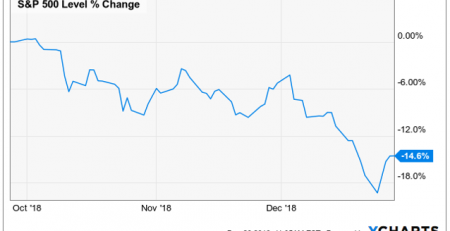 Eike Batista has been in the news a lot this year. Previously Brazil's richest man, Eike has lost around 99% of his $34 billion fortune within the space of... Read More