Gotham Research is considered an enigma on Wall Street – and this is how its founder, Daniel Yu, likes it.  When they first boomed onto the scene, really having been "discovered" within the last year, there was a “who are these guys?” whisper after their scathing research reports were quickly noticed and resulted in publicly traded firms collapsing in value.
Gotham Research's cloudy background
That whisper turned into an overt scream yesterday when a major financial newspaper published an article outing the firm’s somewhat clouded background. In a statement to ValueWalk this morning, Yu expressed frustration that publicity could damage his business and even endanger his safety. This might not be that unfounded as Carson Block, another hedge fund short seller who publishes research on potential fraud, is said to have expressed similar concerns. Yu would neither confirm nor deny any personal details, however, ValueWalk independently confirmed the identity of Gotham's founder, but agreed to leave out all details after a request from Yu. He is in the business of publishing research on publicly traded companies he believes are engaged in fraud. This indelicate focus resulted from his personal history of losing on stocks due to deceit and fraud, as was recently reported. This focus translates into the most celebrated research success in the firm’s short history: LETS GOWEX SA (OTCMKTS:LGWXY) (BME:GOW), a Spanish high flying tech stock.

Where Is Swiss Chocolate Most Popular?

Where Is Swiss Chocolate Most Popular? by Jo Fahy, Filipa Cordeiro and Thomas Stephens - swissinfo.ch Switzerland has a longstanding reputation for making exquisite chocolate, but which countries buy the... Read More

Hugh Hendry Loses On Le Pen Trade; Goes All In On Four Bets

There are certain alternative fund managers and derivatives analysts that take an unconventional look at the world. They express a desire for the deep understanding of risk, often looking... Read More

Greece will be added to the iShares MSCI Emerging Markets Indx (ETF) (NYSEARCA:EEM) starting November 26, but its economic situation is markedly different from most other developing nations. It doesn’t... Read More

The best-known statistical framework for estimating the equilibrium funds rate is the Laubach-Williams model, a new research report from Goldman Sachs points out.  But that model has “limitations,” the... Read More

This is part four of a multi-part interview with Joe Boskovich Sr, Chairman and Chief Investment Officer of Old West Investment Management. The interview is part of ValueWalk’s Value... Read More 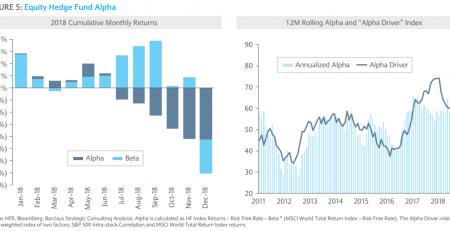 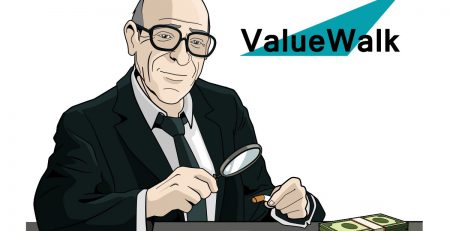 Walter Schloss isn’t a name many investors will have heard today. Schloss was one of the great value investors who trained under Benjamin Graham and specialized in finding cheap... Read More