Matthew McLennan and Kimball Brooker are the heads of the Global Value Team at First Eagle Investment Management. Matt joined First Eagle Investment Management in 2008. He started his career with Queensland Investment Corporation (Australia) in 1991. In 1994, he joined Goldman Sachs in Sydney before moving to New York to Goldman Sachs Asset Management GSAM. In 2003 he founded Global Equity Partners. Matt received his Bachelor of Commerce with first-class honors from the University of Queensland.

Kimball joined First Eagle Investment Management as a senior research analyst in 2009 covering banks, commercial services, financial services and holding companies. He joined the Global Value portfolio management team in 2010. Kimball began his career in 1992 as a financial analyst at Lazard Frères & Co. From there, he joined J.P. Morgan as an associate in the Corsair private equity funds. He was named Chief Investment Officer of the Corsair Funds and managing director in 2005. Kimball received his BA from Yale University and his MBA from Harvard University.

Graham & Doddsville (G&D): Tell us about your respective backgrounds and how you became interested in investing. Were there any major influences or mentors along the way?

Kimball Brooker (KB): I grew up in Chicago and had a number of family members who worked in the securities industry, spanning a few generations. So I was around financial markets and knew about them, but gained more in-depth knowledge later in my career. I'd say that the generational differences were important in shaping my views. I grew up with two strains of thinking: one of total trepidation from my grandparents who lived through the depression and one of optimism about the markets and the US, more broadly, from family who grew up post-war.

It wasn't until college that I became more interested in investing. A friend of mine gave me a copy of The Intelligent Investor, which was really my first systematic exposure to investing.

Some key ideas really resonated with me. For one, Graham, in some ways, bridged the gap between these two competing ways of thinking about investing. He lived through the roaring '20s with a lot of enthusiasm, speculation, and leverage. He also lived through what came afterward, so he had the benefit of personal experience, with both the boom and the bust experiences in his rear-view mirror.

Graham’s distinction between investing and speculation really caught my interest intellectually. He defined an investment as something in which, once you had done your research, you could have a level of comfort based on the level of risk you are taking. What was even more interesting to me was that his work, with concepts like margin of safety, incorporated a sense that mistakes could be made, and that you could face obstacles. For me, that was a very realistic way of thinking.

After college, I worked in an investment bank and learned quickly that investment banking wasn't for me. After a few years, I landed at JPMorgan and worked for a fund set up to invest in distressed situations, particularly in financial services. I was there for about 15 years, only leaving for two years to attend business school, and then I joined First Eagle Investment Management in 2009.

Matthew McLennan (MM): I was born in Rabaul, Papua New Guinea. After moving to Australia at age six, I spent most of my childhood in the state of Queensland in Australia. I’d say my interest in investing stemmed from a desire to provide a sustainable platform for wealth creation. I grew up in a house that was full of love, but without electricity. We had a wonderful home surrounded by the woods, but it wasn't connected to the grid. I guess those were formative years: you start to think about what you can do to evolve your circumstances over time.

I had the benefit, early on as a high school student, of being interested in markets, of seeing all the “right” mistakes made. I had one teacher who wanted to create an investment club that would predict the Dow futures using Elliott Wave Theory. You can imagine how well that ended. It was also a time, in the 1980s, when corporate raiders were doing M&A, and consolidations were all the rage in Australia. Most of those stories ended very badly; stretched businesses overpaying and overleveraging.

In college, a group of friends and I created an investment club. I received a small amount of stock in a small regional bank from my grandfather, who always had an interest in investing. While I watched people trying to get rich quickly losing money quickly, this small regional bank compounded in value at a nice clip. It taught me the importance of a well-positioned business, prudently managed and purchased at the right price.

I was fortunate to have mentors in college such as Don Hamson, a professor at the University of Queensland, who taught me early on about anomalies, such as the value effect, and a lot of theory around capital structure, which I found very interesting. I took my first job with Don at the Queensland Investment Corporation, where I ultimately ended up being responsible for the company’s global equity portfolio. The Queensland Investment Corporation was a state pension fund, a CalPERS-like entity that had quasi-privatized. Working there provided me a great opportunity to look at asset allocation as a whole and taught me about the different styles of equity investing, because we also used external managers. The experience was formative.

UBS: Strange Things Are Happening In The Bond Market

The performance of bonds, namely investment-grade and sovereign issues this year has been a key talking point for asset managers and investors around the world. If you didn’t enter... Read More 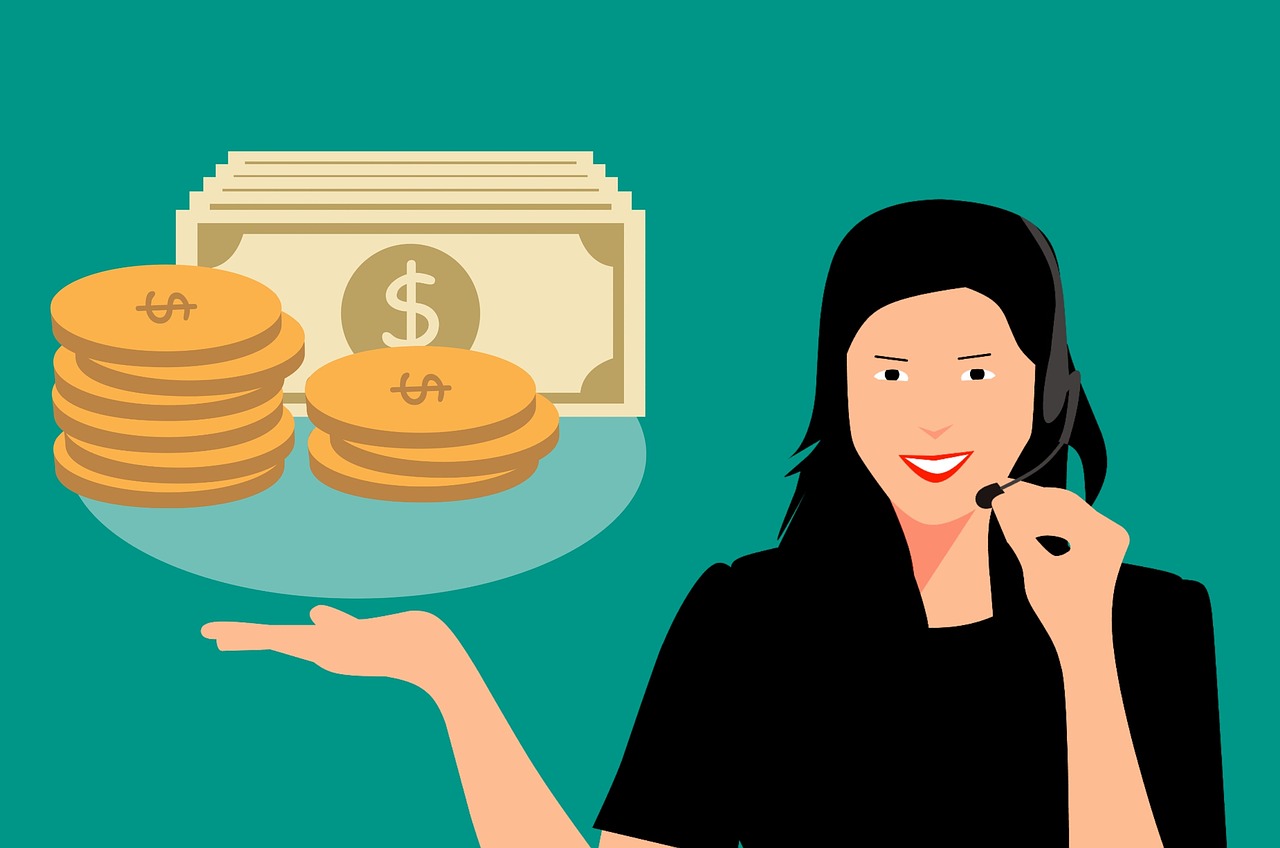 FINRA’s Perversion of the Word “Advisor”

FINRA interprets “financial advisor” as being usable (on business cards and elsewhere) by any financial professional who holds an RIA affiliation, whether or not the relationship with the client... Read More

Morgan Stanley: High-yield Defaults could be about to soar The rising volume of consumer and corporate defaults is one of the biggest mysteries in the financial world today. As the... Read More