A deal, at least some sort of an agreement, is likely to emerge from the intense negotiations between Greece and its European Union "partners," but the risk of a Greek “accident” is rising, according to a Bank of America Merrill Lynch report out yesterday. If a deal is reached, even if it is a bad deal, watch for the stock market to rally on the event. Markets are likely to rally regardless . . . 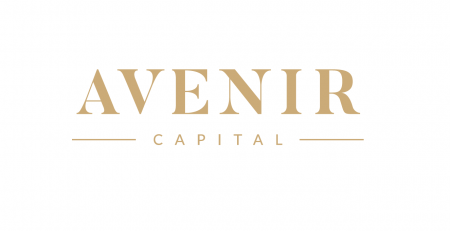 Friend & Foe: Better Living Through Social Science Research by Jonathan A. Knee, DealBook Academic work in the social sciences often elicits puzzlement from those outside the scholarly realm. Even... Read More

Charlie Munger: “Communists Did The Right Thing” With Jack Ma

Towards the end of October 2020, Ant Group was ready to launch the world's biggest initial public offering. The enterprise, which had grown out of Jack Ma's Alibaba entity,... Read More