Stocks were down modestly during the lunch hour in New York today on concerns that Greek officials and their creditors have a “substantial” distance separating their proposals.

Five primary issues are said to separate negotiators from approving a Greek deal. Unfortunately, that deal isn’t expected to solve the long term problem that may potentially re-appear again this fall, according to reports. All this occurs as former U.S. Treasury Secretary Larry Summers proclaimed yesterday that there “is foam on the runway,” indicating that those institutions with exposure to a “ 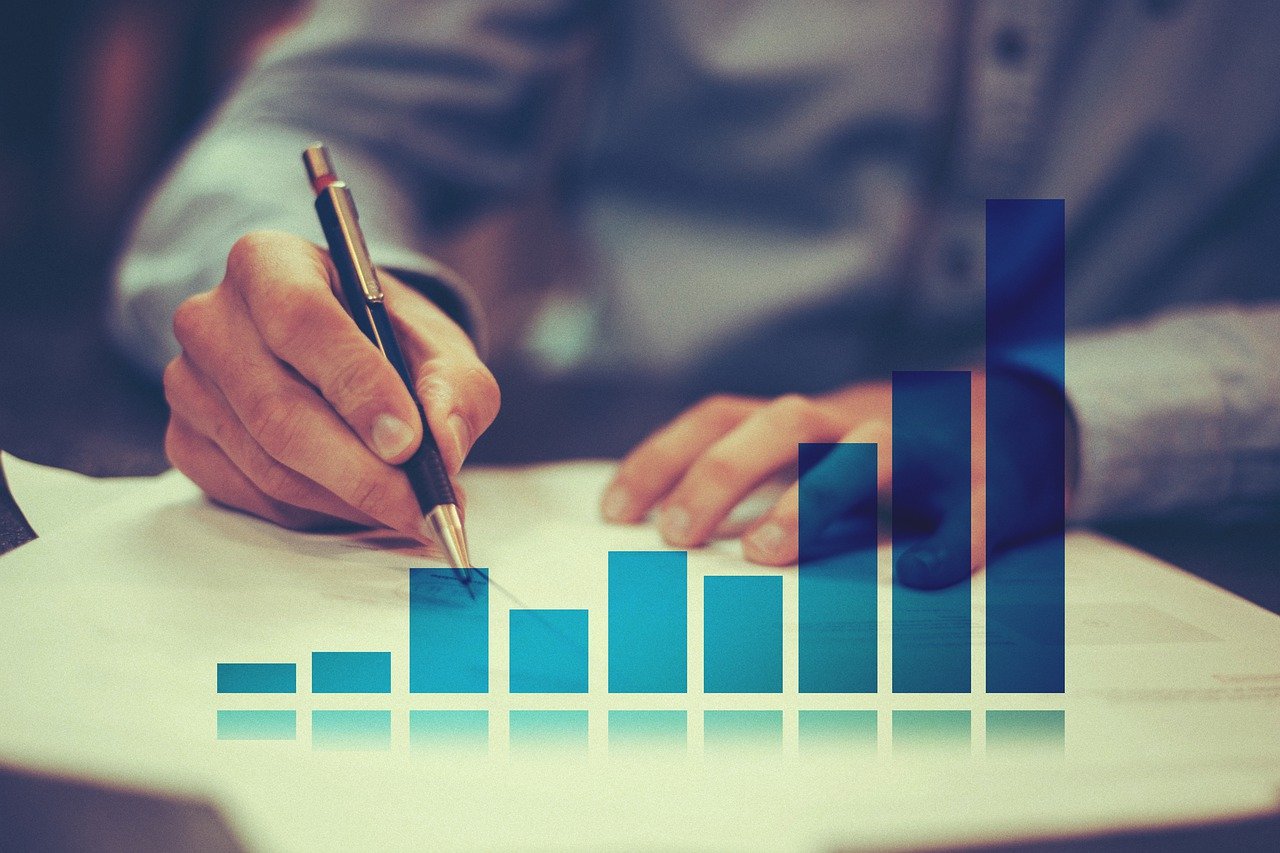 Our quarterly 13F roundup for high-profile hedge funds. The position data is based on filings submitted for the quarter ended September 2021. Q3 2021 hedge fund letters, conferences and more These... Read More

At times certain very old or very new Goldman Sachs affiliates long for the day when the firm was a private partnership. Transparency wasn’t an issue and the short... Read More 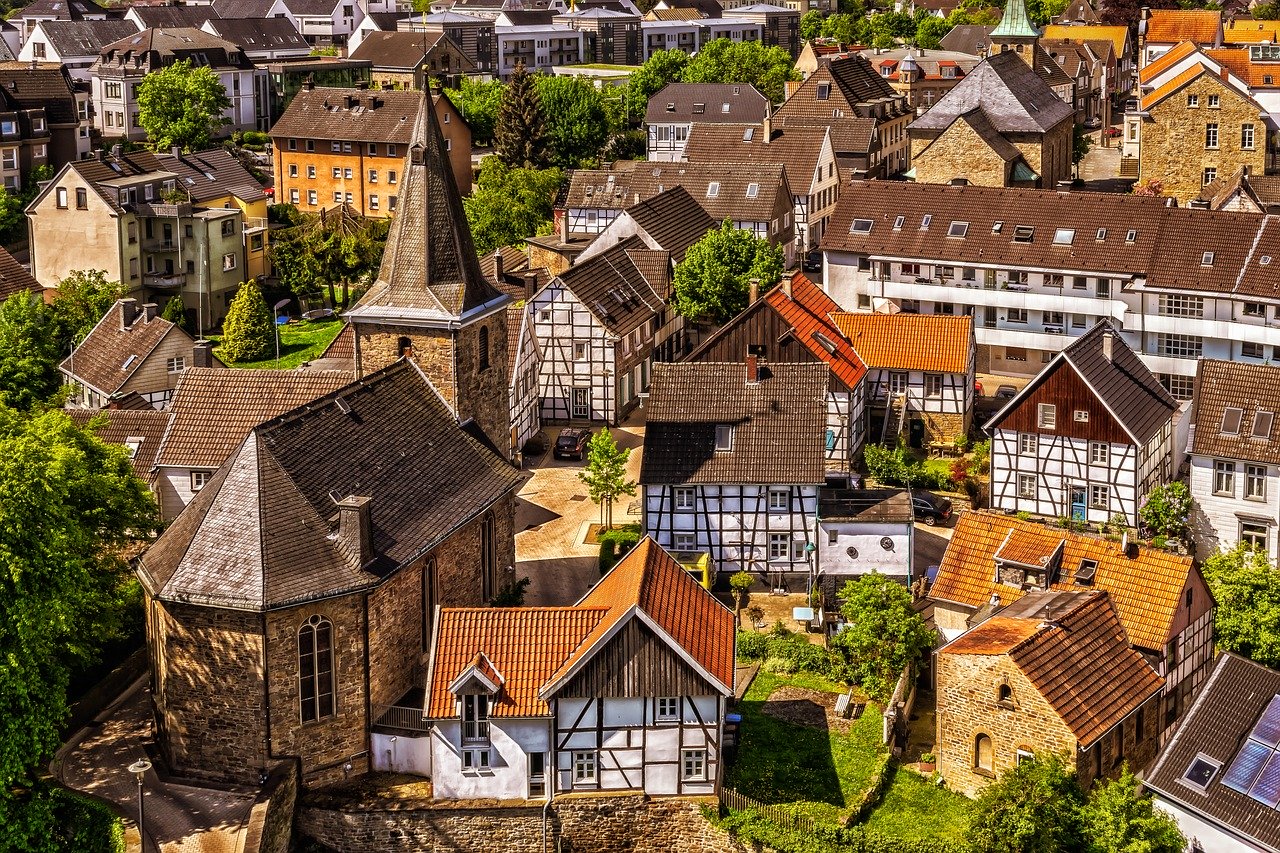 Chilton Capital: These are the best REIT types during the coronavirus pandemic

Real estate investment trusts have been having a difficult time along with the rest of the market recently. However, one firm believes the selloff in REITs is overdone because... Read More

Side-by-Side: A Comparison of Vemma and Herbalife

On August 17th, 2015 the FTC filed a Complaint against Vemma Nutrition Company (?Vemma?) in Federal District Court in Arizona. Specifically, the FTC alleges violations of Section 5(a) of... Read More

Brazil is undergoing what is considered its worst economic crisis in seventy years, and there is usually no agreement when it comes to the causes of this situation. President... Read More