The GreensKeeper Value Fund finished down (1.67%) in Q1 2016 (after all fees and expenses). Currencies were the main story in Q1 as the Canadian dollar surged 6.16% against the greenback. We estimate that this sharp move knocked about (4.54%) off of our returns in the quarter as we report our results in Canadian dollars. However, our stance of remaining unhedged remains unchanged.

Hedging imposes costs and acts a drag on long?term performance. We will consider hedging our currency exposures only when we believe that a currency is dramatically overvalued or undervalued. The rest of the time, we are happy to accept greater short?term volatility in exchange for longer?term outperformance.

Media stocks remain under pressure these days. It all started back in the fall of 2015 with the selloff in Walt Disney Company’s stock (NYSE:DIS) due to subscriber declines in its ESPN division. The stocks of other media companies quickly followed suit.

For a time, it seemed that media analysts and pundits only wanted to talk about the negatives. Cord cutting, cord shaving, media fragmentation, over?the?top services like Netflix, skinny bundles, pick and pay and other challenges. All of which would lead to doomsday scenarios, in their opinion. Fear reigned and media stocks sold off as a group. Given the sector’s history of solid free cash flow generation, we quickly took notice and got to work.

Having reviewed the financial statements of many public media companies and the regulatory landscape, we then spent some time analyzing the factors that are disrupting the industry. We spoke with a number of media participants. Our conclusion was that while media will continue to face these challenges, owners of high? quality, “must?have” content should continue to prosper.

Oddly enough, the most attractive stock that we found in our investible media universe was one that we know very well. In fact, it is right in our own backyard: Toronto?based Corus Entertainment. Corus is one of Canada’s largest media and content companies. Their assets include 45 specialty TV channels (e.g. Disney Channel Canada, W Network, HGTV Canada, Food Network Canada), 15 conventional TV stations (Global) and 39 radio stations. Not only was Corus’ stock cheap due to the above?noted macro concerns, recent regulatory decisions of the Canadian Radio?television Telecommunications Commission (CRTC’s “Let’s Talk TV”) were further weighing on the stock. Add in a soft Canadian economy that was impacting the company’s advertising revenues and some company?specific execution issues which led management to lower their earnings guidance in 2015 and you can understand the stock’s 45% selloff for the year.

There are certain aspects of the Canadian media landscape that we find more attractive than the US competitive environment. Like many industries in Canada, the media sector is largely protected from foreign competition. Foreign ownership and control of Canadian media and broadcasting assets is prohibited under Canadian law. As a result, regulation is one of the moats that protects Canada’s media companies. Add to that the importance of scale and unique media content (powerful brands) and these multiple moats work together to give companies like Corus the ability to generate attractive and sustainable profit margins.

With the stock trading at less than six times free cash flow, less than eight times earnings and sporting a 11.4% dividend yield (paid monthly no less), we believed the macro and company?specific concerns overdone. Accordingly we started accumulating the stock in December 2015. Being media, sure enough the drama quickly ensued.

Within a month of initiating our position, the company reported quarterly results that exceeded our (and analysts’) expectations. However, this was entirely overshadowed by the surprise announcement of a massive acquisition of Shaw Media from Shaw Communications for $2.65 billion. The proposed acquisition was about 1.5x larger than Corus pre?transaction, added leverage and required the issuance of many Corus shares. Being a related?party transaction (Shaw and Corus are both controlled by the Shaw family of Alberta), minority shareholder approval was required.

After digesting the news, we analyzed the transaction and its impact on our view of Corus’ intrinsic value and the pro?forma risk profile of the combined company. Our conclusion was decidedly mixed.

On the positive side, the strategic rationale of the transaction is highly compelling. By adding scale, Corus is now the same size as Bell Media with each controlling content that represents 35% of the English TV viewership market in Canada (70% combined). Add in Corus’ dominant market share with desirable audiences (Kids and Women), and the company should have pricing power with the major Canadian distributors and media buyers (advertisers).

We reckon that there were two negatives to the deal. First, the transaction added leverage to the combined company. We believe that it will take Corus two years to get its debt levels back to our preferred range, and management has signalled that using free cash flow to deleverage is their top priority. The second negative was the purchase price. The headline purchase multiple paid by Corus was fair. Not cheap mind you, but fair for high?quality media assets. However, Corus used their materially undervalued stock as currency to fund a good portion of the transaction. They did so in two ways: by issuing numerous shares to the seller and by completing a concurrent public equity offering. By doing so, they effectively paid more than the headline number suggests. Consequently, we believe that Corus transferred some of the value of the company from its existing investors (that would be us) to the seller and new investors.

Our preference would have been for Corus to pass on the deal. But once management and the majority of shareholders approved the transaction, our decision became whether to hold or sell. We believe that proforma the transaction, the newly combined company was trading at 6.4x free cash flow (up from 5.7x predeal). In other words, not as cheap as before, but still very cheap.

Having concluded that the shares remained an attractive investment, we added to our position when the stock price declined after the transaction announcement. The Value Fund’s average cost is $9.90 per share. With the stock currently trading at $12.35 and having received $0.38 in dividends to date, we are up about 28% on our investment to date. But it is still far too early to come to any conclusions. We will continue to closely monitor the company’s progress. Our investment thesis is largely dependent on the industry’s continued monetization of media content at attractive rates, management’s execution and a successful integration of Shaw Media. If this unfolds as expected, we believe that the Value Fund’s investment in Corus will turn out quite nicely.

Mark your calendars! GreensKeeper's 5th Annual Meeting will be held on Thursday, June 9 at 7:00 p.m. We are once again hosting it at the Mississaugua Golf and Country Club (invitation to follow). Clients, potential clients, friends and family are all welcome.

As per our custom, our founder will make a brief presentation on our value investing methodology and selected investments. Then the fun begins as we open the floor to attendees to ask any and all questions about the Value Fund or investing in general.

We are always looking for new clients that share our long?term approach to investing. If you know of anyone that is growing tired of their current investment returns and interested in learning more about GreensKeeper and value investing, please bring them along.

The investment game is a long one. Long term, we believe that we will continue to deliver attractive returns to our clients while prudently managing risk and preserving their capital. You should know that our approach is not merely academic. Our founder has over 70% of his immediate family’s net worth and 100% of his investible assets invested alongside our clients at GreensKeeper. 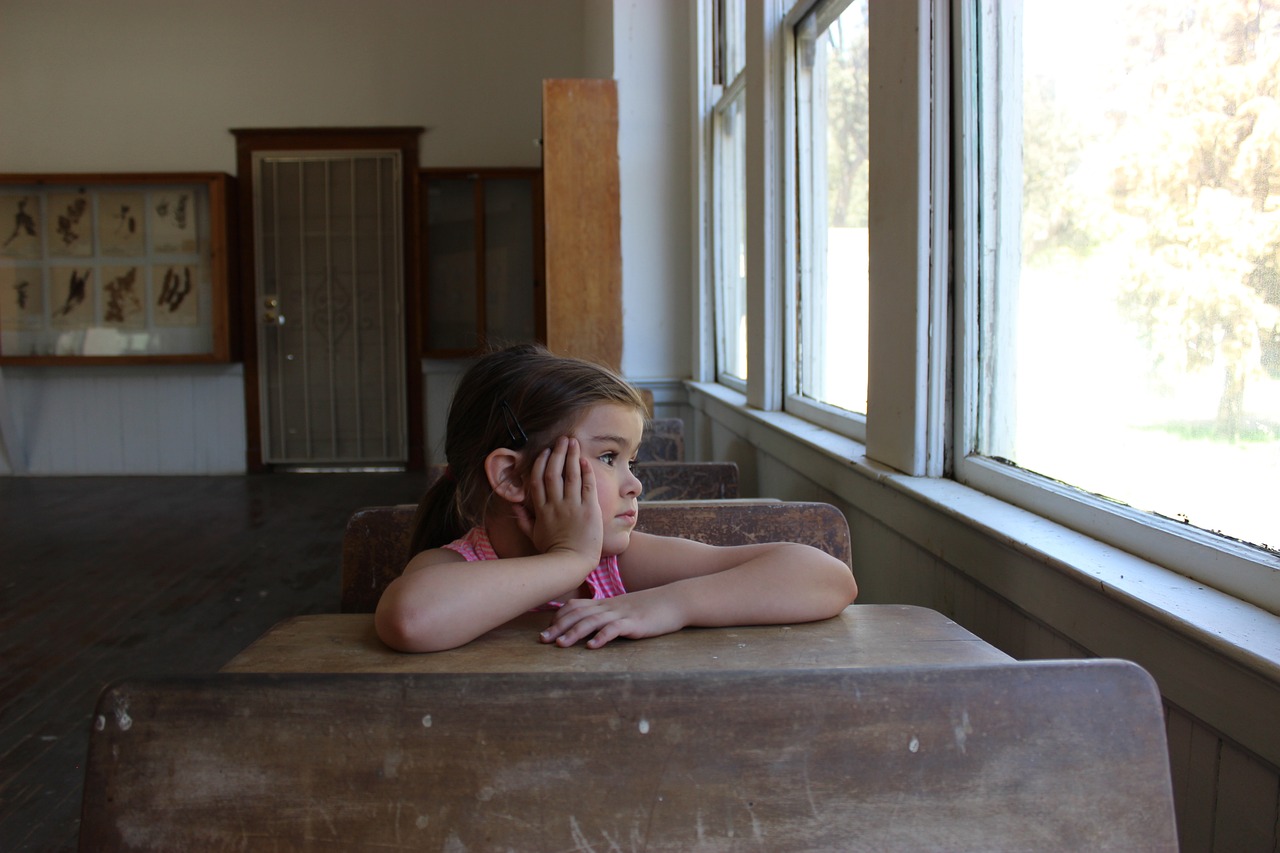 Almost 90% of Survey Respondents Report a Negative Mental Health Impact We’ve all said it: these bills are driving me nuts, these prices are making me crazy, and the rent... Read More

We recently started a series called – Superinvestors: Books That Every Investor Should Read. So far we’ve provided book recommendations from: Get The Full Warren Buffett Series in PDF Get the... Read More