M&A activity is stronger than the headline figures suggest, that’s according to a new report on merger trends from Goldman Sachs’ Equity Research division.

Headline figures suggest US M&A volumes are down by around 28% year-on-year, (the report was published on June 10, three days before Microsoft made its $28 billion offer for LinkedIn. Goldman also makes a note that the volume data excludes the $62 billion proposed Bayer-Monsanto deal) which is a sizeable decline and enough to spark concern among analysts who believe a slowdown in M&A activity is . . .

With the strong growth of microfinance in emerging markets, private equity could see an opportunity in this emerging space. Opalesque, in its recent Private Equity Strategies report, highlights a host... Read More

At this year's Miami Context Summit, some of the biggest names in the finance world took to the stage to speak about their organizations and current opportunities in the... Read More 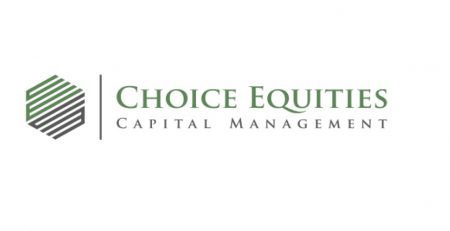 This Hedge Fund Is Looking To Hire

The pension crisis has been capturing headlines for years, but there's another layer to the pension issue that's starting to draw attention to itself. Public pension funds have shown... Read More

H/T forgot who - also see Jim Chanos return model Get The Full Ray Dalio Series in PDF Get the entire 10-part series on Ray Dalio in PDF. Save it to... Read More