As bond king Jeffery Gundlach announced his belief interest rates were touching a bottom, he received some bad news which may actually be good news.

Gundlach, best known for founding Doubleline Capital, did not win in his big to acquire the Buffalo Bills football team. The fund manger known for getting what he wants, when he wants it, might actually be better off without another distraction.

Apple, end of the cycle or time for an expansion?

Adil Reghai, head of quant research, equity markets, Natixis After strong gains for Apple Inc. (NASDAQ:AAPL) shares over the past few months (possibly due to the lead up of the iPhone 5... Read More 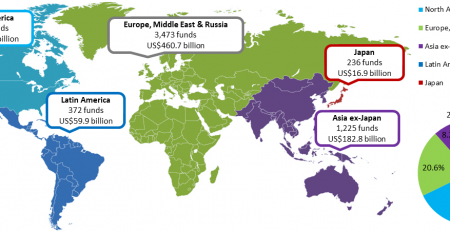