Gundlach: U.S. Economy And Stocks Could Be “Burnt Out” – ValueWalk Premium

Stimulative measures drive growth, and the U.S. economy and stock market have benefited from quantitative easing, lower rates, less regulation and tax cuts. But Jeffrey Gundlach admonished investors that too much stimulus can backfire.

Gundlach is the founder and chief investment officer of Los Angeles-based DoubleLine Capital. He spoke via a webcast with investors on September 11. His talk was titled, “Miracle Grow,” and the focus was on his firm’s flagship mutual fund, the DoubleLine Total Return Fund (DBLTX). The slides from his presentation are available here.

Gundlach, an amateur gardener, said that he often uses Miracle Grow fertilizer to help his plants.

“But if you dump Miracle Grow on plants long enough it burns them out,” he said.

The growth of the deficit has been disconcerting. The deficit growth has been at levels that have historically been used to counter recessions, even though we have been in a nine-year-long period of growth.

The U.S. total debt outstanding and the total S&P return have moved up in tandem.

That has been “miracle growth,” he said.

What’s going to happen when the next recession happens? The deficit could “explode,” Gundlach said.

Let’s look at what Gundlach said the future holds for the U.S. economy and stock and bond markets.

Tax cuts, deficits and debt have been responsible for the surges in U.S. growth – as are the threats of tariffs, which accelerated growth forward, according to Gundlach. Real GDP growth, he said, is at 2.9% and may be as high as 3.8% for Q3. Nominal GDP has accelerated as a result of higher inflation.

The last time nominal GDP grew at this rate was in 2004, which led to Fed rate hikes.

Is there trouble ahead? The year-over-year leading economic indicators (LEIs) are growing at 6.9%, matching the level at their peak in 2012-2013. “It’s very likely they will turn negatives,” and there is “no sign of a recession,” he said.

Sentiment surveys are “off the charts” and “have never been higher,” he said. This is the result of decreased regulation, according to Gundlach.

The PMI surveys are extremely strong (manufacturing is at 61.3 and at its highest level in 20 years). This, he said, is the result of “extraordinary” dovish central bank policies from the Fed and other central banks.

But the Fed is now in quantitative tightening (QT) mode. “We’ll see what happens as $60 billion/month of debt is retired, starting in October.”

There are also trillions of corporate maturities in the next five years, both in the U.S. and globally, according to Gundlach. Along with QT, that will lead to a lot of “interesting things” as all that debt needs to be re-floated, he said.

As debt has grown, it hasn’t been reinvested smartly, he said. Net government investment hasn’t grown. One of the positive things is that government capital spending has grown faster than consumption when compared to prior years, according to Gundlach.

Among households, student and auto loan debt has grown at alarming rates, he said. Millennials have been trapped into “lifelong debt problems” as a

result of tuition increases, he said, which have been fueled by debt accessibility.

Home prices are up and home affordability is down, he said, so there has been a slump in housing growth. More than two-thirds of sentiment-survey respondents have said that it is not a good time to buy a home. 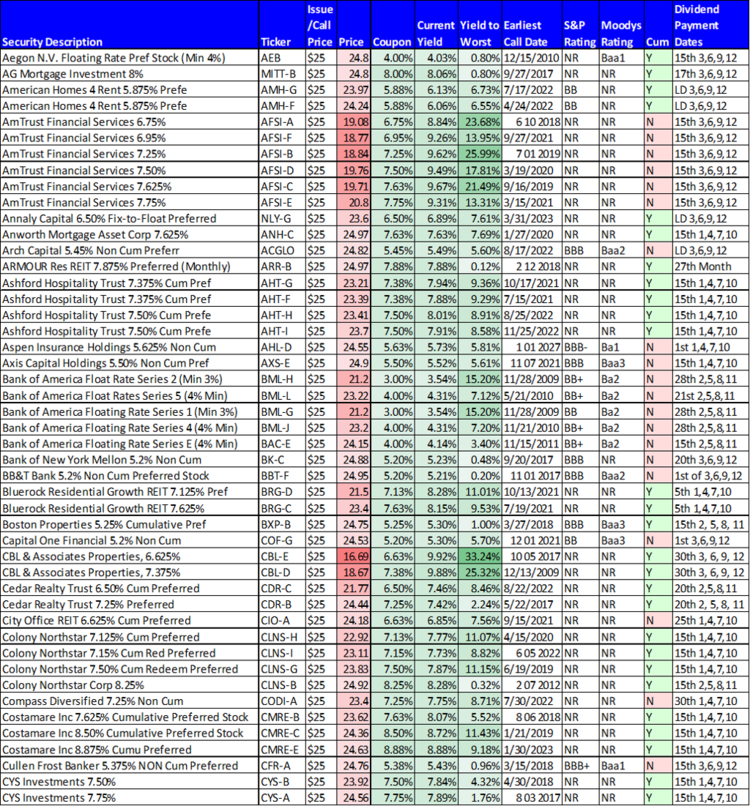 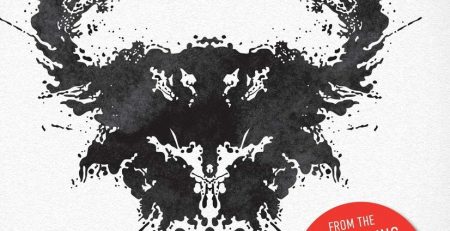 The Collected Wisdom Of Seth Klarman by Steven N. Friedman, CFA, Santangel's Review Seth Klarman On Value Investing “We define value investing as buying dollars for 50 cents.” “There is nothing esoteric... Read More 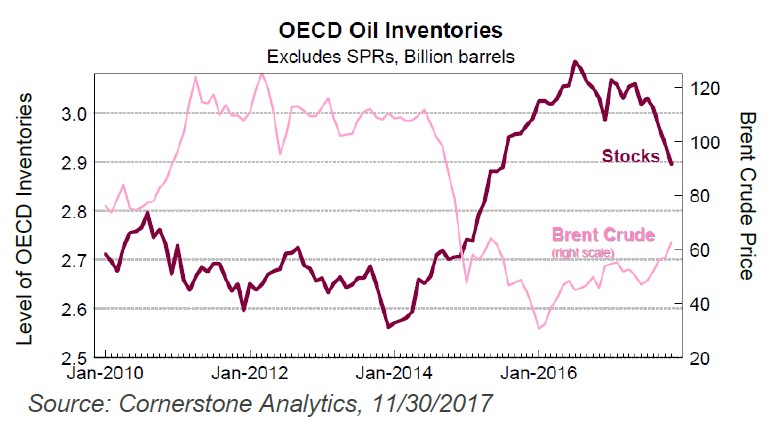