Former U.S. Treasury Secretary Hank Paulson testified in court yesterday that American International Group Inc. (NYSE:AIG) in fact received harsher terms than many of the large banks because a message needed to be sent that a government bailout came with a harsh cost.
AIG lobbying
One primary issue in the case is that AIG, which was known not to engage in

Intel Corporation (NASDAQ:INTC) released its earnings report for the second quarter of 2013 on Wednesday July 17th after the ring of the closing bell. The company showed earnings of... Read More

How much is the Risk Capital Requirement of Basel III Going to Affect the Big 6? The brainchild of certain banking regulators, Basel III is set to be imposed upon... Read More 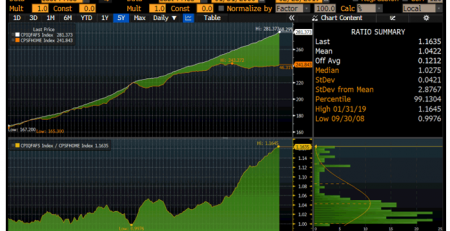 Rothschild Expects Economies To Muddle Through 2014

Rothschild Wealth Management has released a snapshot of what it expects to see over the next few years, but instead of making specific forecasts, the company has provided a... Read More