Some of the hedge fund industry’s biggest names made history in March — for all the wrong reasons.

Firms run by Ray Dalio, Michael Hintze, Adam Levinson and others suffered their worst-ever losses last month, with some funds down as much as 40% as the coronavirus pandemic battered global markets. Overall, three out of four hedge funds lost money, according to preliminary data compiled by Bloomberg.

That kind of performance by some of the world’s most prominent firms undermines the rationale for hedge funds, which in theory are supposed to make money when other investment strategies backfire during downturns and periods of volatility. The poor showing might also lead investors to question why they’re paying hedge funds some of the highest fees in the money management industry.

“March has been a devastating month for some funds and some strategies,” said Ed Rogers, head of Tokyo-based Rogers Investment Advisors. “Many funds are going to be throwing up gates and going into survival mode.”

Dalio’s Bridgewater Associates saw its flagship Pure Alpha II hedge fund get caught on the wrong side of the sell-off that began in late February, sending it down about 16% last month. The market chaos hit Bridgewater at the “worst possible moment,” when its portfolios were tilted to benefit from buoyant markets, he wrote to investors in mid-March.

Levinson, who runs Graticule Asset Management from Singapore, said in a letter to investors that March was “epically turbulent.” His macro hedge fund posted a 9% decline, its biggest ever, as bets on equities in Japan, China and the U.S. and some fixed-income trades soured, according to the letter seen by Bloomberg.

Spokespeople for Bridgewater, CQS and Graticule declined to comment.

The dismal performance by many funds during the pandemic should prompt an industrywide examination of how clients are charged, according to Andrew Beer, founder of New York-based Dynamic Beta investments. 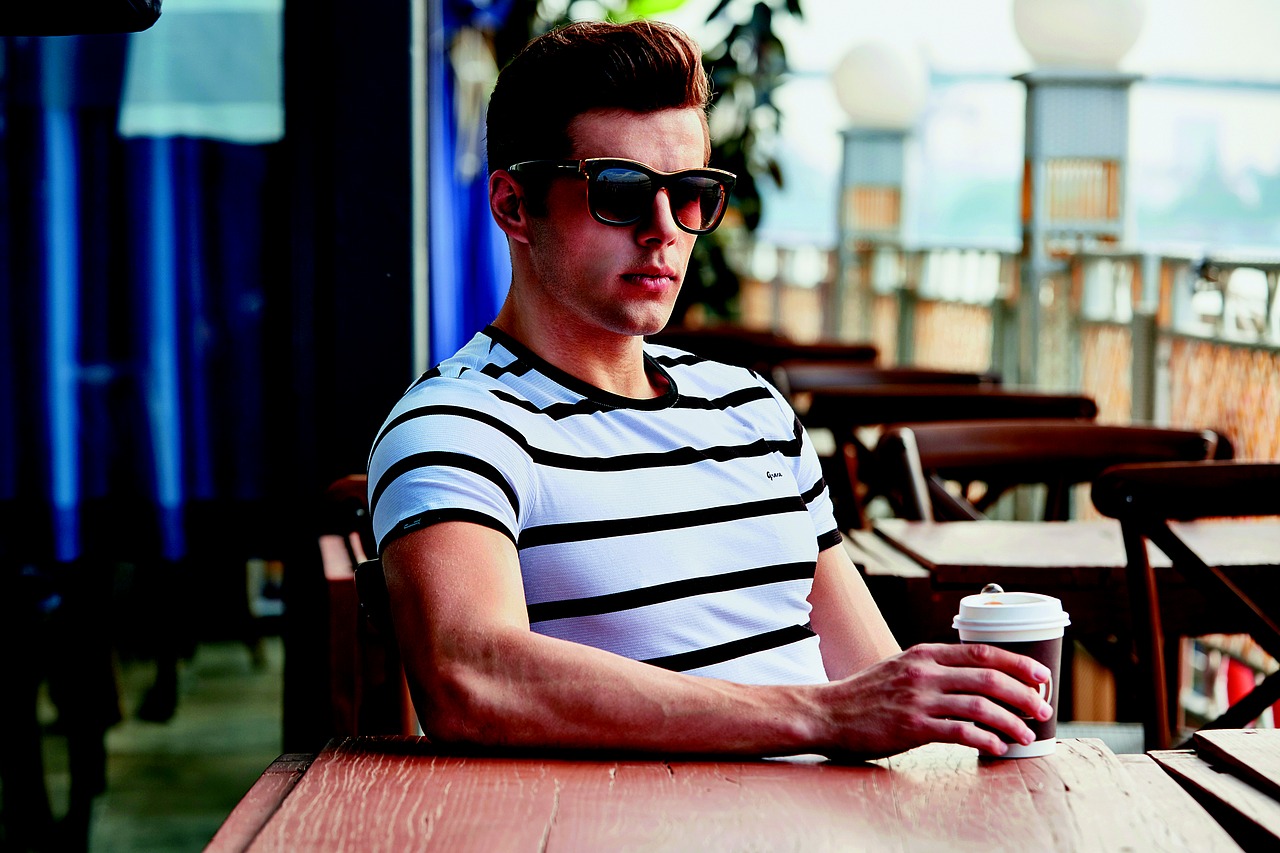 Before we dive into today’s piece, I want to remind you that our Macro Ops Collective enrollment goes until this Sunday at 11:59PM! Q2 2021 hedge fund letters, conferences and... Read More