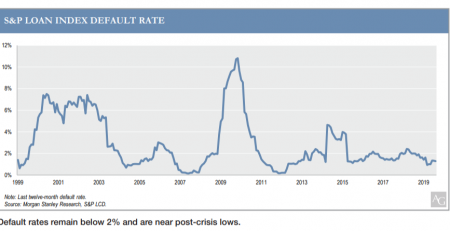 This is part five of a five-part interview with John (Jack) E. Leslie III, CFA Portfolio Manager for the Miller/Howard Income-Equity Fund. The interview is part of ValueWalk’s Value Fund... Read More

Open source software was once the realm of hackers and bedroom developers. That’s certainly no longer the case, as more and more big businesses power their enterprises with the... Read More

On December 7, the Reserve Bank of India, going against consensus expectations, did not cut interest rates – underlying the assumption that the Indian economy, in the midst of... Read More

In the early 2000s, Charlie Munger and Li Lu cross paths for the first time. Li Lu graduation from Columbia University in 1996 and founded his first investment company... Read More

On March 17 ValueWalk reported on a white paper that drew the conclusion that individual investors lost money using technical analysis.  This was followed by other articles on the... Read More

Yum! Brands, Inc. (NYSE:YUM) revealed its earnings for the first three months of 2013 this afternoon after the market closed. The company revealed that it earned 70 cents per... Read More