Suffice it to say David Tawil, co-founder of Maglan Capital, is not a China bull.
Avoid China's bond market as government intervention and debt restructuring presents risks
The New York-based hedge fund manager, who invests in companies struggling to repay their debt, says investors should avoid China’s bond market in the wake of the Asian nation’s first default due to government intervention and debt restructuring could lead to losses.  The best . . .

Asness Explains The Risk Parity Use Of Leverage

Most value investors avoid using leverage in their portfolio, Baupost Group’s Seth Klarman only uses it for the odd real estate deal for example, because it doesn’t just increase... Read More 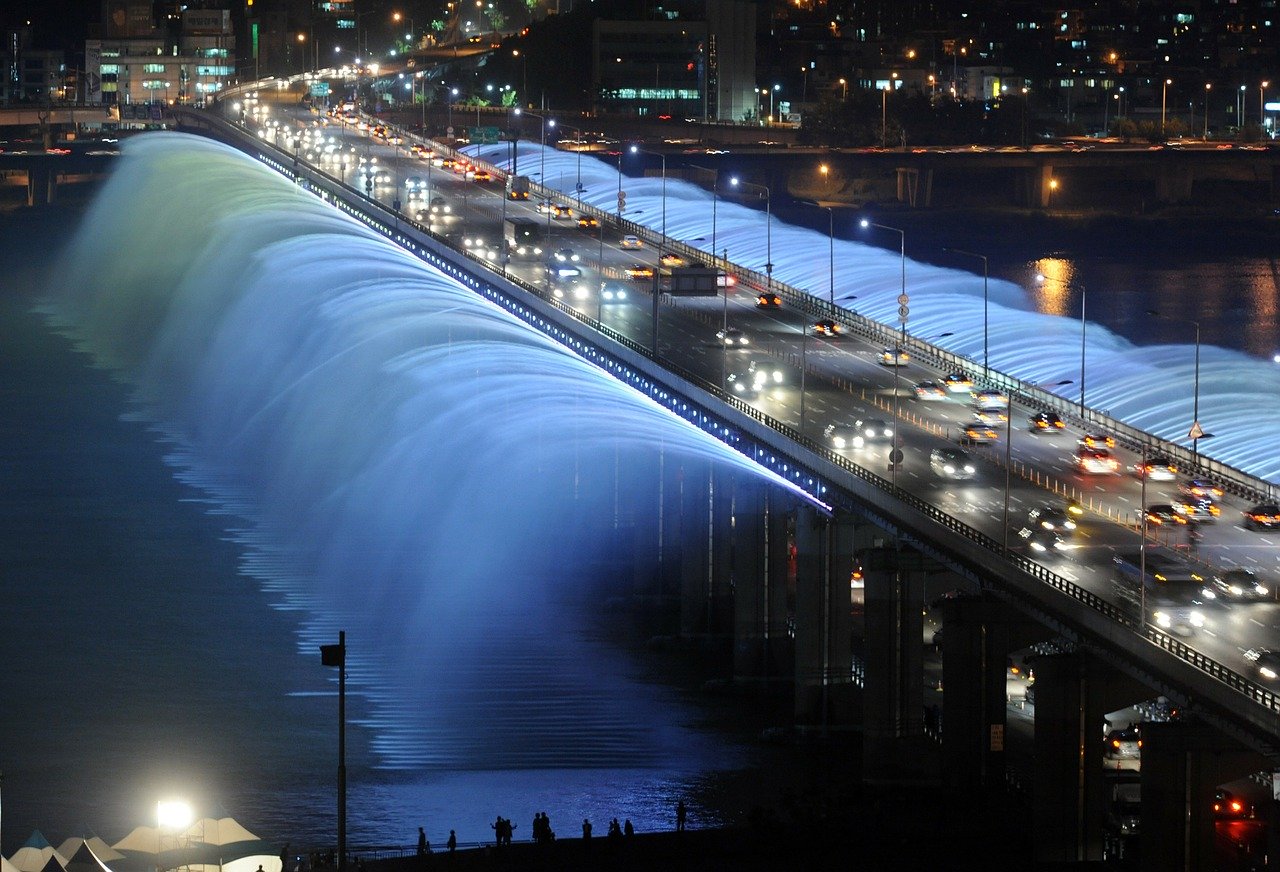 Yum! Brands, Inc. (NYSE:YUM) has already risen by more than four percent in after hours trading. The company released its earnings report for the firm's third fiscal quarter this... Read More

Will Time Warner Make A Bold Move? “The Hunted” May Become “The Hunter”

“The Hunted” May Become “The Hunter” by Global Slant   It was a little over two years ago that Rupert Murdoch’s Twenty First Century Fox [FOXA] proposed a buyout of Time... Read More

Over the past few years, most energy focused hedge funds have booked brutal losses after being caught on the wrong side of the energy trade. However, one fund energy... Read More

Zach Schreiber, a protege of Stan Druckenmiller, rose to stardom after making the right call on the drop in crude prices Now known for pulling off one of the best trades in... Read More

One Caution On Dogs Of The Dow Stocks

The "dogs of the Dow" strategy postulates that the ten highest-yielding stocks will outperform, or at least outreturn, the index as a whole. Q1 2020 hedge fund letters, conferences and... Read More

Disruption Hits Early-Stage Venture Capital Venture capitalists specialize in backing companies that are looking to change and innovate a specific market, so it's a bit meta that their industry is... Read More