A First Glimpse into the Short Side of Hedge Funds

University of Illinois at Urbana-Champaign – Department of Finance

University of Illinois at Urbana-Champaign – Department of Finance

We provide direct evidence about the profitability of hedge fund short trades in equities. We identify the opening and closing of equity short sales (and long side trades) by hedge funds and other institutional investors by combining data on the detailed transactions and holdings of the investors. Hedge fund short sales covered within five trading days are highly profitable, earning an average abnormal return of 14 bps per day, but short positions kept open longer than five days are not profitable. In contrast, non-hedge fund institutional investors suffer losses on short sales that are covered within five trading days but earn average abnormal returns of 2.6 bps per day on short trades covered between 21 and 63 days after being opened. Additional evidence suggests that some of the profitability of short trades is due to information and some stems from liquidity provision, and that short selling profitability is persistent.

We identify management companies as hedge funds based on their SEC Form ADV filings, following the approach in Jame (2015). We classify a management company (asset manager, or fund company) as a hedge fund if first, item 5D of Form ADV indicates that more than half of the management company’s investors are high net worth individuals or pooled investment vehicles and second, item 5E of Form ADV indicates that the management company charges a performance fee. Of the 194 ANcerno managers that we match to 13F managers, we identify 53 as hedge funds and 141 as non-hedge fund investment managers. 2.3. Classifying Transactions as Short Sells, Short Buys, Long Buys, and Long Sells After matching the ANcerno investment managers to the managers in the13F filings we combine the manager positions reported in the 13Fs with the transactions (changes in positions) from the ANcerno data to construct estimates of the holdings of each manager in each stock on each date. One we know the managers’ positions in the various stocks on each date we can easily identify the transactions as short sales, short buys, long buys, and long sells.

For example, we identify a decrease in a non-positive position as a short sale, and an increase in a negative position as short covering, that is as a short buy. Similarly, an increase in a non-negative position is a long buy and a decrease in a positive position is a long sell. It is straightforward to estimate manager A’s holdings in stock X for each date as long as the manager A reports holdings in stock X for at least one quarter-end date. However, it is possible that ANcerno reports transactions by a manager in stock X but the manager never files a 13F reporting holdings of stock X because the manager’s position never meets or exceeds the Form 13F reporting threshold of 10,000 shares or $200,000. In this case we can construct upper bounds on the manager’s positions in stock X on each date by using the fact that manager A’s maximum position in stock X across all dates must have been less than the reporting threshold. Let I(t, A, X) represent the estimate of the inventory of ANcerno manager A in stock X at the end of trading day t. Negative values of I(t, A, X) mean A has an open short position in stock X. 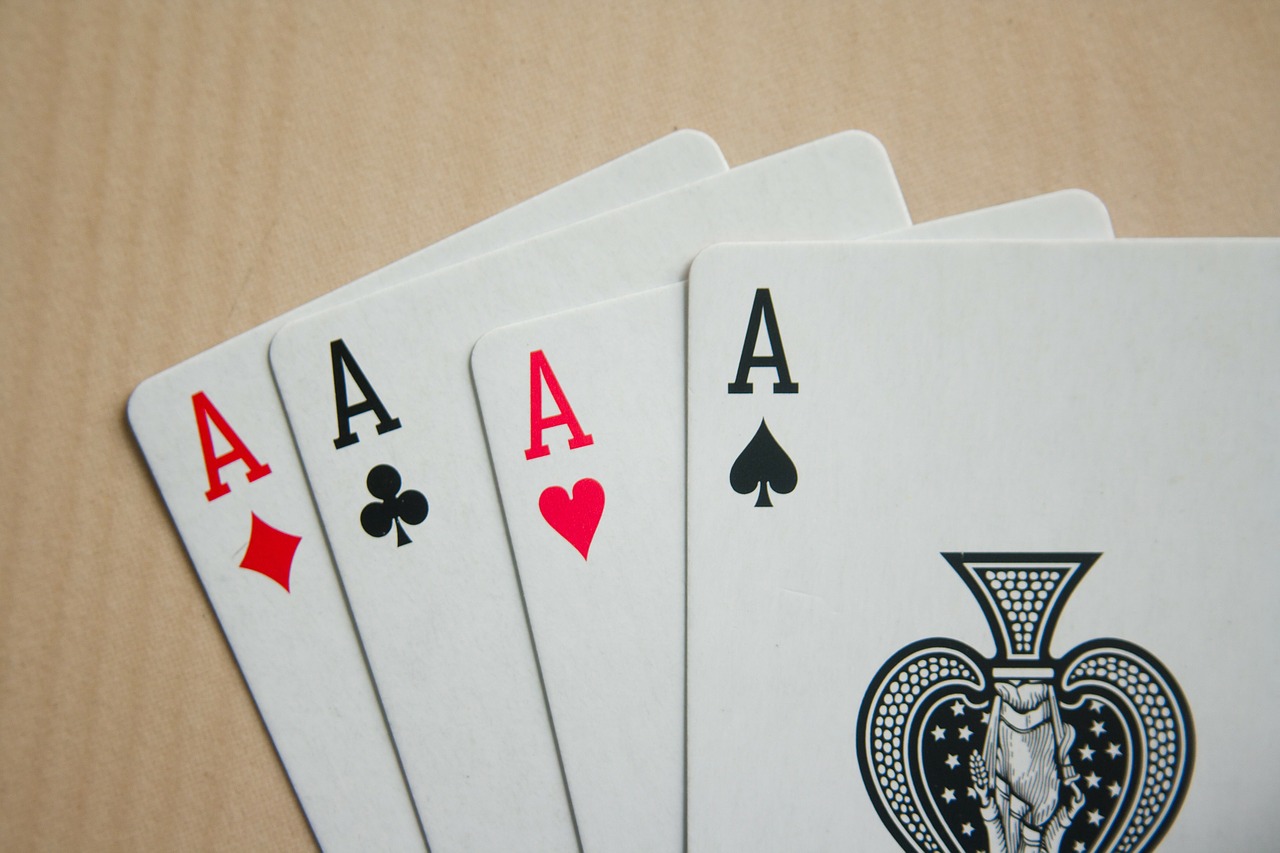 Did you know that 80% of public companies in the US have market capitalizations lower than $500 million? Many of those seek financing to expand their operation every year.... Read More