Hedge funds posted their third consecutive month of losses with the Eurekahedge Hedge Fund Index down 1.75%1in August while the MSCI World Index2lost 6.66% during the month as fears over China's economic outlook intensified with global equity markets seeing broad based declines. Despite the setback, hedge funds have outperformed underlying markets as represented by the MSCI World Index by 5.06% over the last three months.

Key takeaways for the month of August 2015:

Most regional mandates, excluding Japan ended the month of August in the red with emerging market mandated funds seeing the steepest decline. The Eurekahedge Emerging Markets Hedge Fund Index was down 3.59% during the month, though managing to outperform underlying markets as the MSCI Emerging Markets Index3declined 6.80% in August. Asia ex-Japan investing funds lost 3.56% while those with a Latin American mandate declined 3.55%. A steep downturn in Chinese equity markets, which saw them return entire gains for 2015 added to the negative sentiment with developed market equity indices following their Asian counterparts lower during the month. The Eurekahedge Greater China Hedge Fund Index was down 6.55% in August, with underlying funds managing to reduce their losses as the CSI 300, Shanghai and Shenzhen composite indices declined 11.23%, 12.49% and 15.18% respectively. On a year-to-date basis, Greater China investing hedge funds have preserved their gains from early 2015 and are up 3.22%, outperforming the CSI 300 Index by almost 8%. Within the developed market mandates, North American hedge funds posted the strongest decline, down 2.03% followed by European mandates down 1.03% while Japan dedicated funds stood out with gains of 0.32%. On a year-to-date basis, Japan dedicated managers lead among all regional mandates with gains of 5.70% (replacing Greater China mandates) following seven consecutive months of gains since January.

Most strategic mandates, with the exception of tail-risk strategies ended the month of August in the red. China's move to de-value its currency rattled equity markets globally which trended downwards over fears of a China-led global economic slowdown. Volatility levels spiked during the month with commodities and emerging market currencies trading lower during the month. This in tandem with a potential rate hike by the US Fed later in September adds to serious worries about the strength of the global economic recovery, although given the events over the last few months it is likely that the fabled rate hike will continue to elude us. Long/short equities were down 1.99% in August amid the biggest equity market sell-off in four years, with Asia ex-Japan long/short equity managers seeing the steepest declines, down 4.49%. Hedge funds strategies taking a short view on volatility saw the biggest losses among hedge fund strategies, down 3.40% during the month as volatility levels as denoted by the VIX Index broke past the 40 mark. This development however worked to the favor of tail-risk strategies, with the Eurekahedge Tail Risk Hedge Fund Index up 4.44%, posting its strongest monthly return since May 2012. CTA/managed futures strategies, which had earlier posted gains in July were down 2.21% in August, with managers realizing losses on equity market futures as well giving back some of their gains from short position in energy as oil prices saw a surprise rebound towards the month end. Fixed income strategies were also hurt during the month, down 1.14% as risk averse investors piled into short term US treasuries with managers realizing losses from their short bets on these debt securities.

In a new missive John Mauldin quoting Charles Gave he states: We have clearly been in a recent run of higher interest rates, with a looming "threat" that there might... Read More

Yikes! Crispin Odey likes Ben Bernanke and his fiscal policy, at least more than other hedge fund managers can stomach and certainly more than he likes Mervyn King's. In... Read More 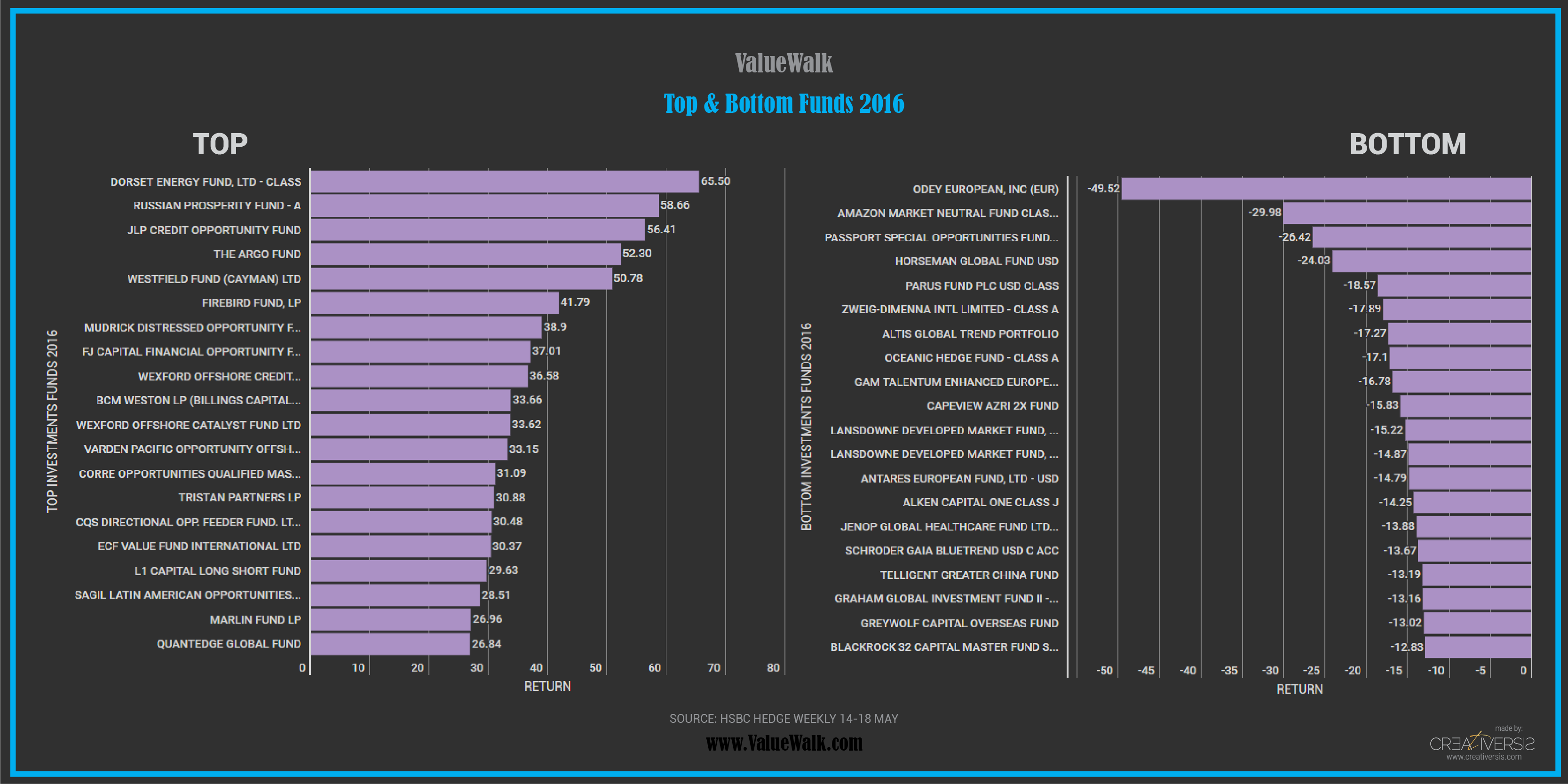 Richard X. Bove, Vice President Equity Research at Rafferty Capital Markets, highlights the depositions of Fannie Mae provided to the court that could be made public. The stock is... Read More