Swedish consumers are spending at their fastest rate since 2010 according to Nordea Bank which raised its estimate for GDP growth in Sweden to 1.5 percent in 2013 from 1.3 percent. Meanwhile hedge funds have been quietly increasing their short exposure in Sweden, one of the less troubled economies of the Eurozone. Most of the shorts in Sweden are concentrated in the industrial manufacturing space, two big name shorts that have come up are Sandvik AB . . .

While the Assuies have not have a recession in 25 years, Australia's household debt has long been a concern among many. Indeed, in 2016 JPMorgan called Australian housing shorts... Read More

Path to Grexit tragedy paved by political incompetence Barry Eichengreen, University of California, Berkeley Since our last episode, the crisis in Greece has escalated further. Negotiations between the government and its... Read More

How You Can Win in the Market, According to Ray Dalio Published on Mar 3, 2016 March 3 -- Bridgewater Associates Chairman and Co-CIO Ray Dalio discusses his outlook for the... Read More 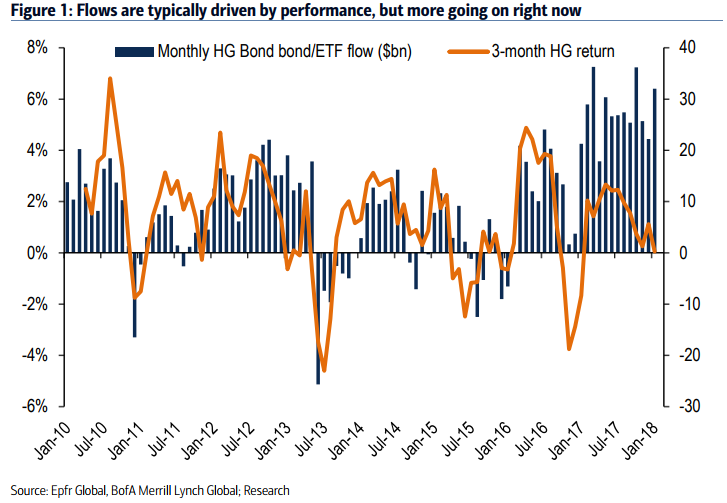 Goldman HR Head: Greg Smith is Liar and Might be Delusional