Hedge funds were down 0.44% in January, outperforming underlying markets as the MSCI World Index declined 3.74% during the month with global markets off to a bumpy start in 2014.

Key takeaways for the month of January 2014 from Eurekahedge:

·         Japan focused long/short equities managers gained 0.42% in January and outperformed the Nikkei 225 Index by almost 9% during the month

·         Distressed debt investing hedge funds delivered their seventh consecutive month of positive returns – up 0.69% in January and 15% in the last 12 months

Global markets trended downwards during the month led by weak US jobs and discouraging PMI numbers from China. Market sentiment weakened further towards the month-end as the Fed announced another round of QE trimming which catalysed investor flight from emerging economies and led credence to concerns regarding the health of the global economy recovery. Emerging market currencies also came under sharp selling pressure and markets watched anxiously as the global economy transitions to a post-QE world.

Hedge funds focused on developed economies delivered positive returns during the month, led by North American fund managers who were up 0.37% – outperforming the MSCI North America Index which declined 3.32% during the month. Japanese fund managers posted their fifth consecutive month of positive returns with the Eurekahedge Japan Hedge Fund Index up 0.31%, outperforming the Nikkei 225 Index which was down 8.45% as the yen strengthened 2.95% against the US dollar during the month. European hedge fund managers were up 0.21% beating underlying markets as the MSCI Europe Index was down 2.06% in January. Eastern Europe and Russia focused hedge funds were the worst performers and declined by 4.45%, followed by Latin American and emerging markets focused hedge funds which were down 1.95% and 1.79% respectively. Greater China investing hedge funds ended their six month winning streak reporting losses for the month of January – down 1.29% though outperforming underlying markets as the CSI 300 Index declined 5.48% during the month.

Strategy Indices
Returns across hedge fund strategies were mixed with fund managers utilising relative value trades delivering the best returns – up 0.83% and benefitting from their market neutral stance as volatility increased during the month. The Eurekahedge Distressed Debt Hedge Fund Index was up 0.69%, underperforming the BoFA Merrill Lynch US High Yield Index which gained 0.74% during the month. Fixed income strategies posted gains of 0.21%, with market sentiment reversing from a ‘long equities, short bonds' posturing as equity markets saw broad based declines while the interest rate on 10-year US treasury bills declined to 2.67% in the month. Long/short equities funds were down 0.54%, with fund managers exposed to Latin American equity markets posting the largest losses of 3.59%. CTA/managed futures strategy was down 0.84% with fund managers utilising systematic/trend following trades posting losses of 1.47%. Managers investing in commodities were down 0.93% as the S&P Goldman Sachs Commodity Index declined 1.64% during the month, with managers reporting losses on their long positions in base metals which edged downwards following disappointing manufacturing data from China. 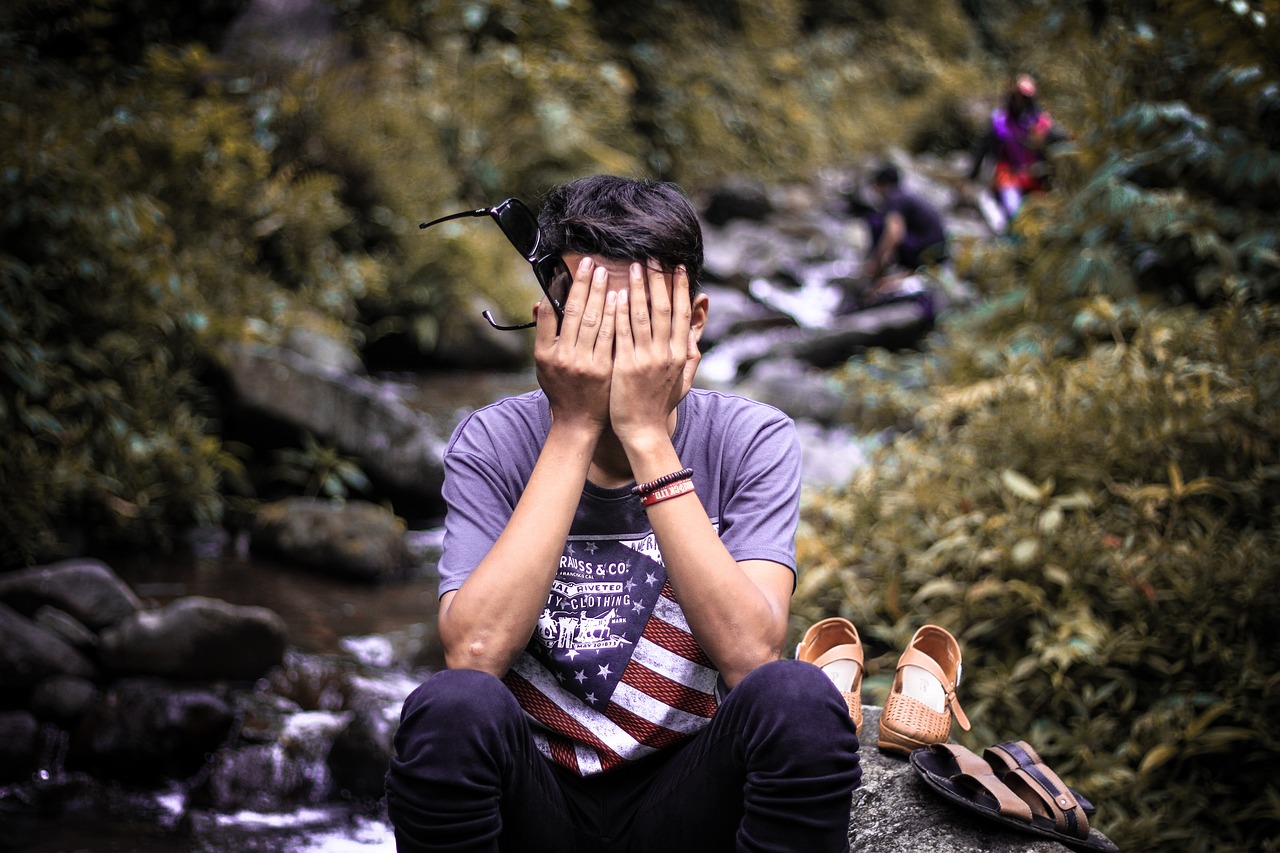 ‘Try Before You Buy’, If At All Possible (Investment Version)

This post was originally published here. Q1 hedge fund letters, conference, scoops etc ajuprasetyo / Pixabay The worst investment I have ever made in Thailand was buying land. I had the idea of building a house for... Read More

Brexit Will Force The Fed To Act

Brexit Will Force The Fed To Act In the run-up to the UK’s referendum on EU membership, Federal Reserve Chair Janet Yellen warned that the vote could "negatively affect financial... Read More