The overall hedge fund benchmark witnessed positive returns only in February, while January and March posted disappointing performance, according to Preqin’s quarterly update on hedge funds for first quarter 2014.

Event driven strategies funds continued to clock impressive returns, adding 2.77% in Q1 2014, while enhanced activity witnessed in the fund of hedge funds sector at the start of 2014.
Positive but muted start to 2014
In its April 2014 report titled “Hedge Fund Spotlight . . . 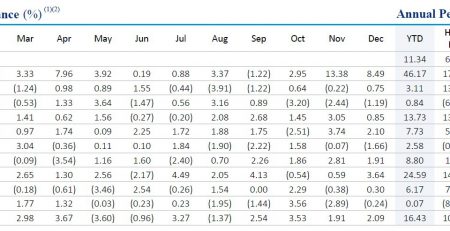 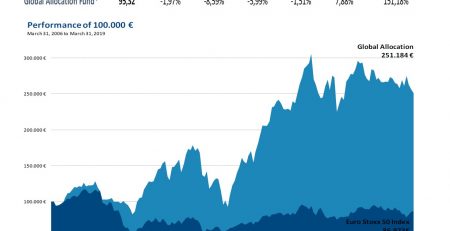 Howard Marks and Seth Klarman are two giants of the value investing world, and when they speak, it always pays to listen, especially when they're discussing how to invest... Read More

Apple Inc. (NASDAQ:AAPL) was sued this morning by the U.S. Department of Justice. The case relates to the company's publishing platform e-Books which the government believes violates antitrust laws. The... Read More 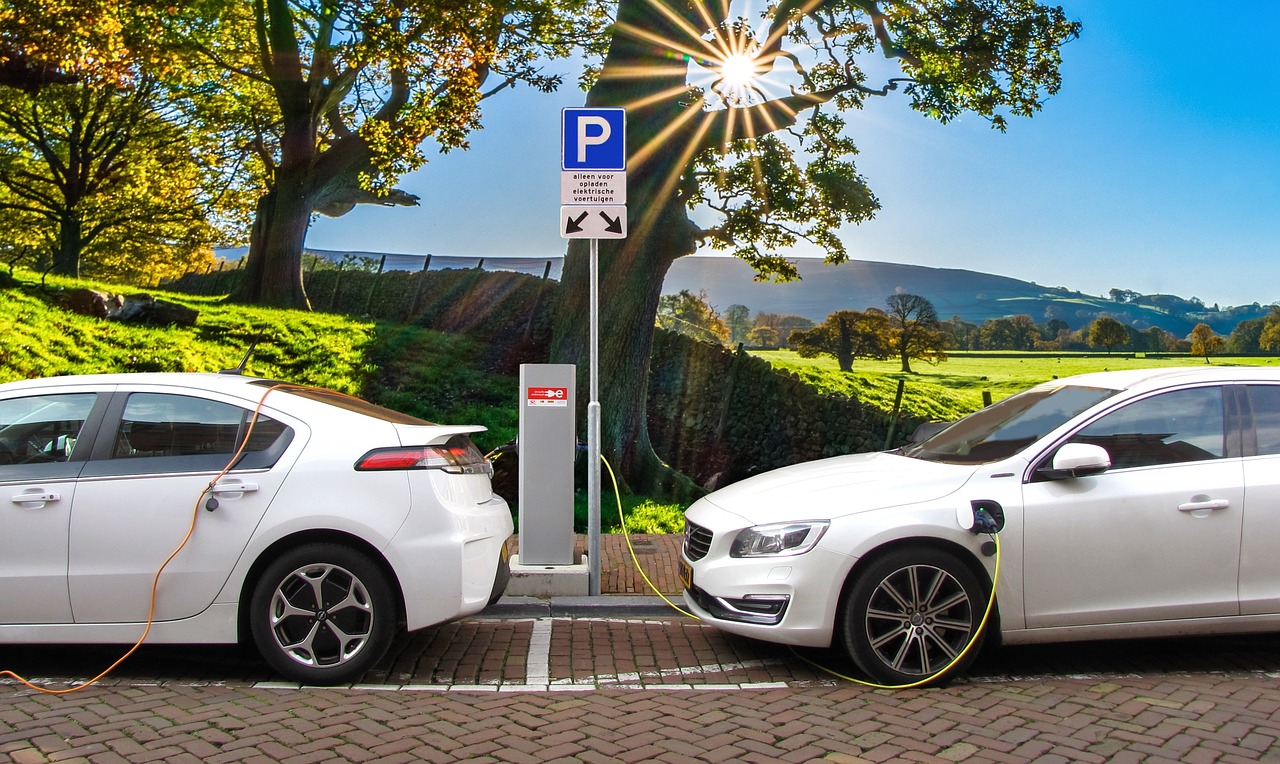 These Metals Should Benefit The Most From EV Adoption

As the years have gone on, electric vehicles have gone from being practically non-existent on our roadways to somewhat common in many parts of the country. Some analysts and... Read More