Hess To Split Roles Of CEO and Chairman – ValueWalk Premium

Hess Corp. (NYSE:HES) today announced that, after consulting with its shareholders, it will separate the role of Chairman and Chief Executive Officer after its Annual Meeting.

The oil company that is in a proxy battle with billionaire Paul Singer’s Elliot Management Corp., said it will strip Chief Executive Officer John B. Hess of the chairmanship after its May 16 Annual Meeting in Houston, TX.

Hess said that its current chairman and chief . . .

Fed: Once Dodd-Frank Fully Implemented No More Too Big To Fail

Daniel Tarullo, a member of the Federal Reserve Board, spoke earlier today at the Fed Conference in Washington DC about the progress that has been made in developing a... Read More

College Basketball coach Bobby Knight was once famously quoted as saying if a rape was inevitable, “relax and enjoy it.” Reaction to Facebook's privacy policies The reaction in some mainstream publications... Read More

A few  weeks ago everyone was talking about the death of oil with one infamous pundit possibly referring to his own death. How much sentiment for oil prices has... Read More

After Losing 50% In 2016, Odey Muses The Economic Cycle "Has become Old But like King Lear, Not Wise”

Oil Is Heading Higher, According To Andrew Hall

Andrew J. Hall, the commodity hedge fund manager and oil trader whose pay package of about $100 million ensnared him in the fight over compensation at bailed-out banks in... Read More 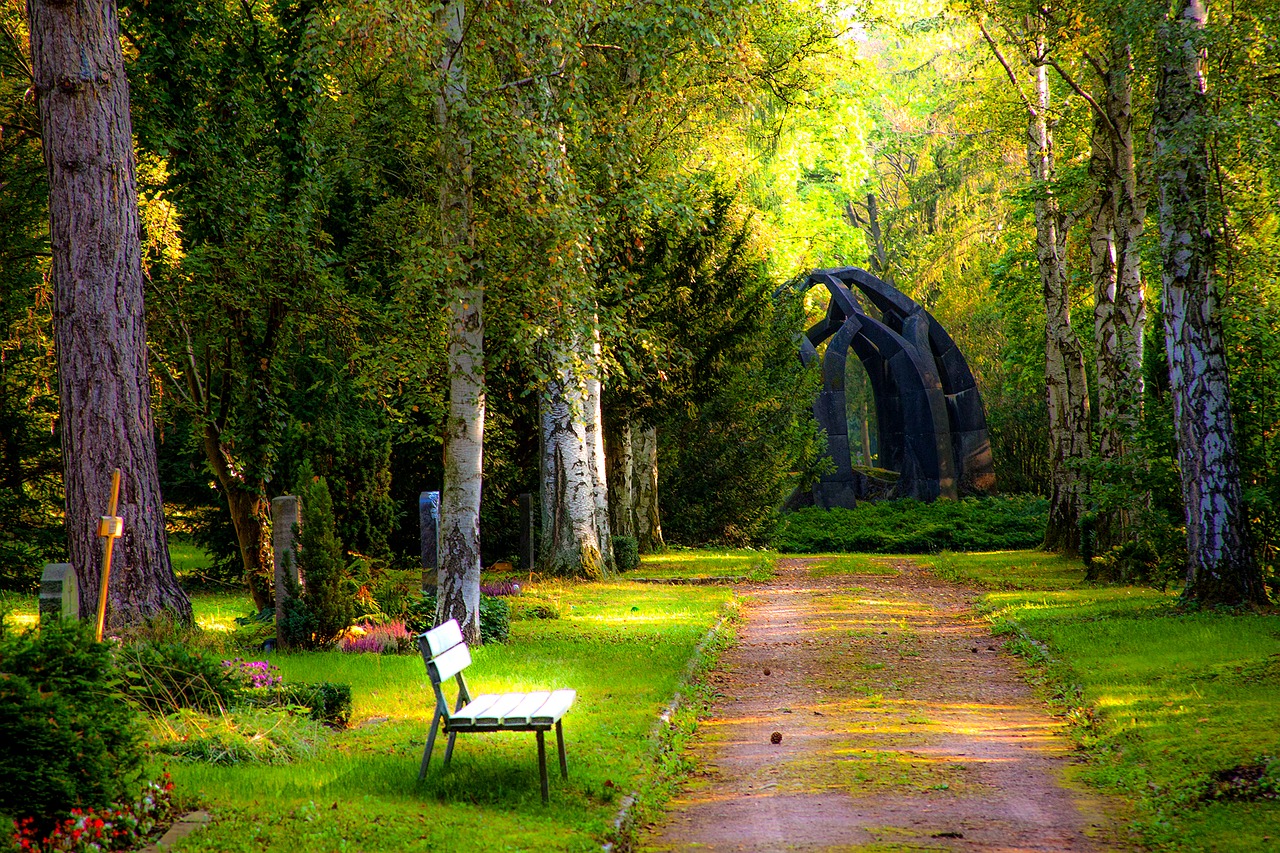 The Life and Investment Career Of Martin Whitman [Pt.1]

In April of this year, Martin (Marty) Whitman who was considered to be one of the greatest value investors of all time, sadly passed away. He left behind the... Read More

Hedge Funds Think More Can Be Juiced From Cupid

We have a feeling that ever since Whitney Tilson said he loves LOV (an online dating), everybody else just remembered (again) that they did not love it so much.... Read More

Spy vs. Spy On Wall Street