“If the 8% decline in the trade-weighted British pound fails to kick up much dust in U.S. credit markets, it would be a historical outlier,” that’s according to credit analysts at Deutsche Bank, which published a report this week on the possible pass-through effects Brexit could have on US corporate credit.

Based on past events, Deutsche’s analysts point out that since 2000 there has been a strong negative relationship between the British pound’s decline against a basket of five major trading partners and the excess returns . . . 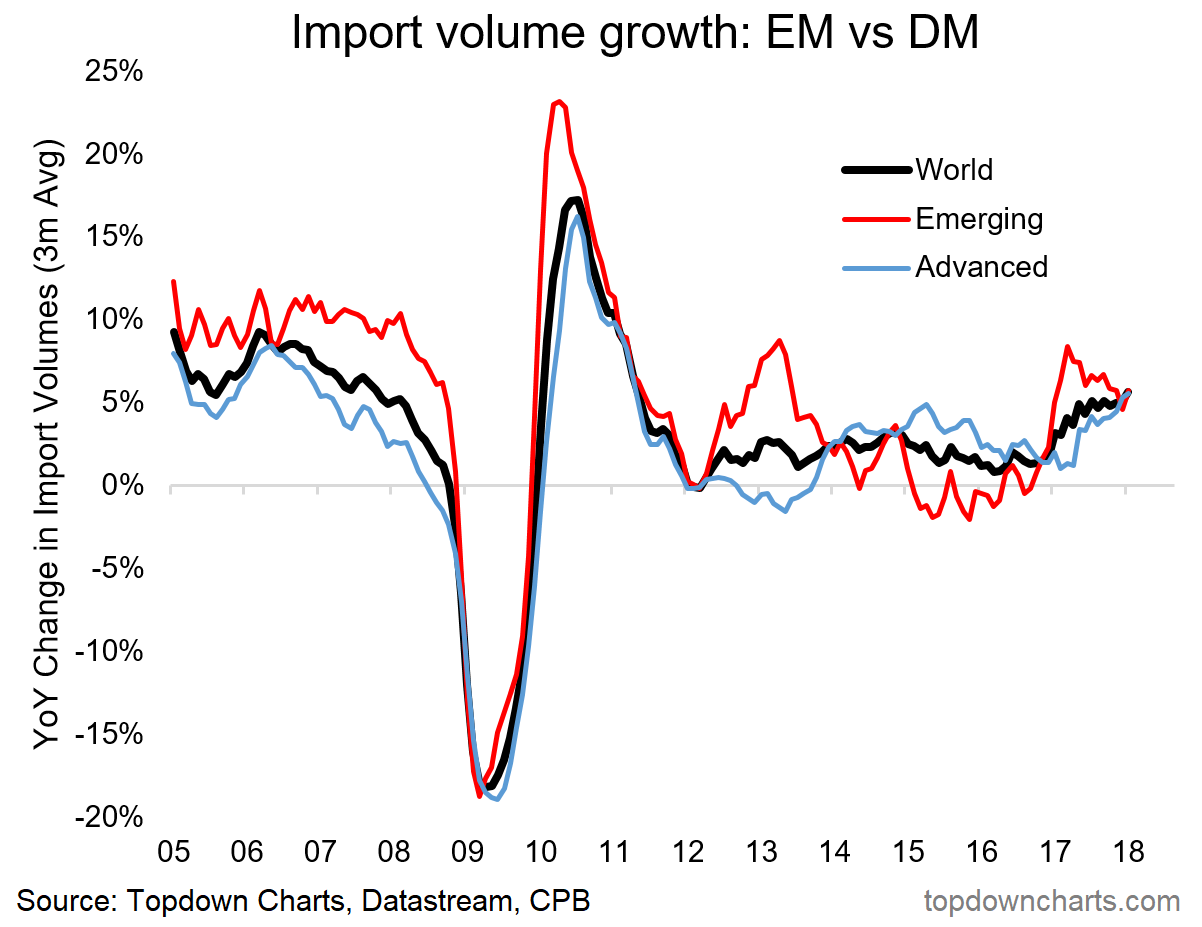 I'm not going to weigh-in on the 'trade war' or 'trade skirmish' which has been generating numerous headlines lately, but instead I would like to focus in this article... Read More

Despite Weak Returns, Hedge Fund Inflows Hit $70B In 2014

Hedge funds finished the month of July in the red with the Eurekahedge Hedge Fund Index down 0.10% (2.82% year-to-date), outperforming the MSCI2 World Index which declined 0.83% from... Read More

The Odey International fund chalked up a rare positive performance during October but still managed to underperform its benchmark, according to a letter to investors reviewed by ValueWalk. Odey International,... Read More

A recent Deutsche Bank "House View" report makes the case that China's 2015 first half growth is likely to slip to 6.8% Read More

Private companies relish their privacy. And not surprisingly when asked for comment on Alibaba.com Limited (HKG:1688)'s revenue, both Yahoo, Inc. (NASAQ:YHOO) and Softbank Corp. (TY:9984), two of the larger holders... Read More