How To Break Out From The Great Stagnation – ValueWalk Premium

How To Break Out From The Great Stagnation

The last three years have been so relentlessly dismal — a global pandemic followed by the invasion of Ukraine — that it is tempting to idealize the old days. Just as the survivors of World War I looked back on the Edwardian era as one long country house weekend (“Stands the church clock at ten to three? And is there honey still for tea?”), so we observers of Ukraine’s agonies may think of the pre-Wuhan world as one of peace and prosperity. Yet in fact it was an era of sustained disappointment punctuated by the occasional crisis.

For most of the second half of the 20th century, developed countries could rely on real GDP growth of more than 2% a year. From 2000 to 2016, that growth rate halved in America and Europe to 1% a year — and this despite low interest rates, high profits and dizzying technological breakthroughs.

This slowdown was accompanied by a host of morbid symptoms: the reduction in competition as super-firms consolidated their position at the summit of the global economy; a decline in the creation of new businesses, particularly high-growth ones; a massive financial crisis; steadily increasing mark-ups (that is, the difference between the cost of producing things and their market price); a general sense of exhaustion as the mass of people had to run harder to stay in the same place; and a popular culture that endlessly recycled the same tired themes and memes. At times, it seemed that the advanced world had produced a service economy without any service, a creative class without any creative flair, a knowledge elite which knew more and more about less and less. Better than war and plague, but hardly a paradise.

Students of what might be called the great disappointment fall into two camps. Robert Gordon argues that yesterday’s high economic growth rates were the result of technological bounty that will not be produced again. Erik Brynjolfsson and Andrew McAfee counter that the low growth rates of 2000 to 2016 were a temporary phenomenon as new technologies bedded down and prepared to unleash their productivity-raising miracles. Just as electricity didn’t revolutionize manufacturing until the 1920s, when factories were reorganized, so the computer-plus-internet is still waiting to revolutionize the real economy.

A fascinating new book by Jonathan Haskell, of Imperial College, London, and Stian Westlake, chief executive of the Royal Statistical Society, carves out a third position — conditional optimism. “Restarting the Future: How to Fix the Intangible Economy” argues that we are witnessing the birth of a new kind of economy that is based on intangibles rather than on things that you can kick. Once upon a time firms invested mostly in physical capital: machines, buildings, vehicles and computers. Today most business investment goes on things that you can’t touch — research and development, branding, management systems, software and, in place of yesterday’s manual workers, people with degrees from fancy schools — and intangible-rich companies dominate the world’s stock markets.

Apple’s market capitalization in 2018 was around a trillion dollars. But only 9% of that was accounted for by physical things such as buildings and cash. The rest consisted of R&D, design, reputation and carefully cultivated relations with its suppliers. Baruch Lev of New York University and Feng Gu of City University of New York have posited that we are witnessing “The End of Accounting” because formal financial accounts tell us so little about the market value of public companies.

Haskell and Westlake suggest that the reason for the great stagnation is that we are trying to run an intangible economy according to rules laid down for a tangible one, much as the industrial revolution got off to a slow start because institutions designed for a feudal society got in the way. Intangible-intensive companies require capital to install those computer systems and hire those bright-eyed and bushy-tailed graduates. But banks routinely demand physical collateral to secure their investment in the form of buildings and machines. Intangible-intensive companies benefit from being close to each other in dense cities, because that makes it easier to match opportunities with workers and mix ideas together into new combinations (“cities are where ideas go to have sex,” as Matt Ridley memorably put it). But a combination of rising house prices and intrusive regulations has made it so difficult to find places to live or offices to rent that, even before the pandemic struck, several of the most attractive cities, such as Paris, London and New York, had stopped expanding. Contrary to popular wisdom, people are now less likely to move from place to place or from job to job than they were three decades ago.

A growing army of parasites is also exploiting the failure of the regulatory system to catch up with the new world. Patent trolls make a living out of claiming ownership over ill-defined intangible assets: Starting in 2000, BlackBerry’s owners Research in Motion Ltd. spent six years in costly litigation with NTP Inc., a company that seemed to exist to exploit patent laws, and payed them $612.5 million to settle. In the late 1990s, patent litigation may have accounted for 14% of total R&D costs. NIMBYs make redevelopment in cities so costly and time-consuming that the only people who can build anything are, paradoxically, faceless multinationals. 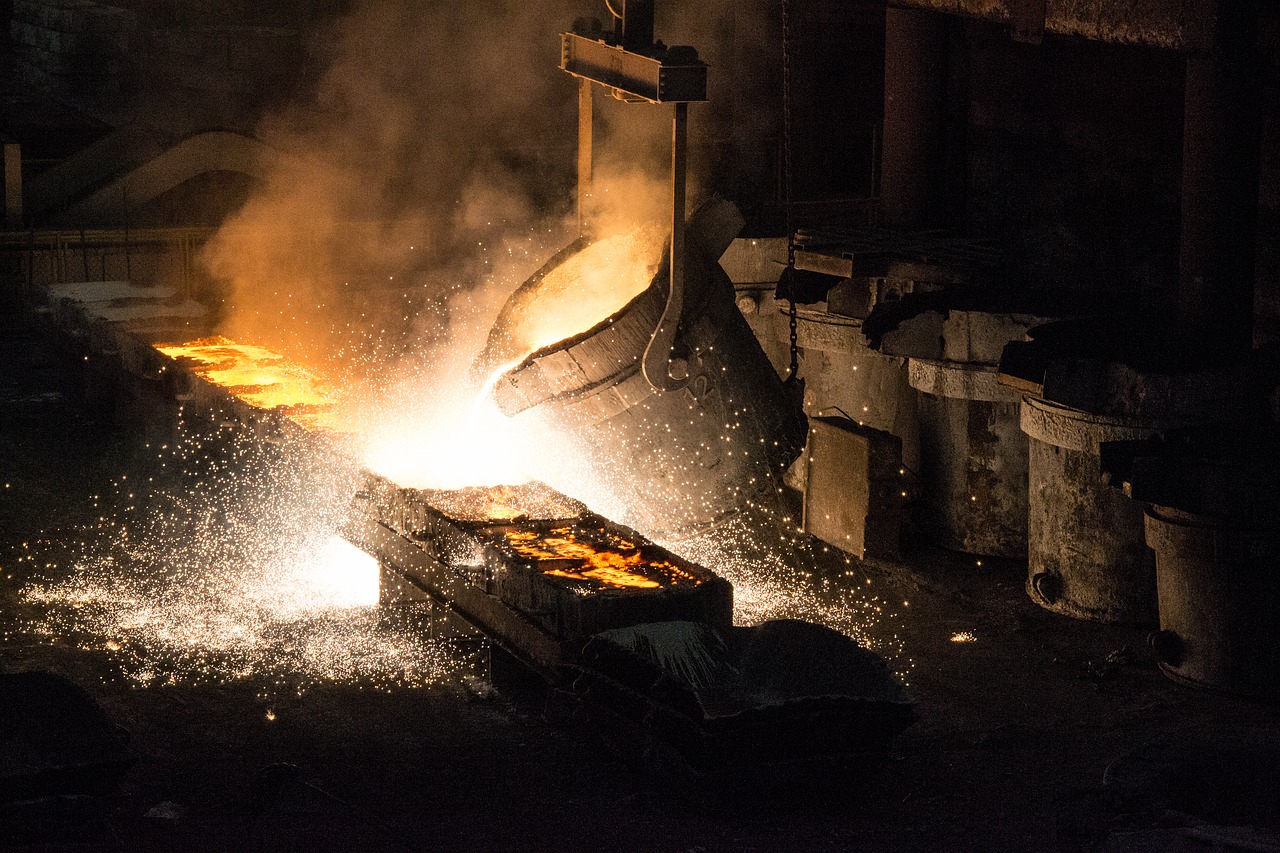 So the EU, already in the middle of the worst energy crisis since the Arab oil crisis and likely worse, is now pushing to eliminate imports of Russian coal. Just... Read More