Re: The Route to Performance

We all seek investment performance which is above average, but how to achieve it remains a major question. My views on the subject have come increasingly into focus as the years have gone by, and two events in late September -- and especially their juxtaposition -- made it even clearer how (and how not) to best pursue those superior results.

First, there was an article in the Wall Street Journal about a prominent money management firm's lagging performance. Its equity results were 1,840 basis points behind the S&P 500 for the twelve months through August, and as a result its five-year performance had fallen behind the S&P as well. The president of the firm explained that its bold over- and under-weightings weren't wrong, just too early. Here is his explanation, with which I strongly disagree:

The above calls to mind a convertible mutual fund I discussed in my second quarter 1988 letter to convertible clients. The fund held large amounts of common stock in the first eight months of 1987 and cash after that. As a result, its return was more than 1,600 basis points better than the average convertible fund for the year, and 945 b.p. ahead of the second-place fund. In the next half year, its tactics were equally divergent ... but wrong this time, producing performance which was far enough behind to negate the majority of its 1987 achievement and pull its 18-month results well back into the pack. My observation at that time mirrored the fund manager quoted above, but from a negative viewpoint:

These cases illustrate that bold steps taken in pursuit of great performance can just as easily be wrong as right. Even worse, a combination of far above-average and far below-average years can lead to a long-term record which is characterized by volatility and mediocrity.

As an alternative, I would like to cite the approach of a major mid-West pension plan whose director I spoke with last month. The return on the plan's equities over the last fourteen years, under the direction of this man and his predecessors, has been way ahead of the S&P 500. He shared with me what he considered the key:

We have never had a year below the 47th percentile over that period or, until 1990, above the 27th percentile. As a result, we are in the fourth percentile for the fourteen year period as a whole.

I feel strongly that attempting to achieve a superior long term record by stringing together a run of top-decile years is unlikely to succeed. Rather, striving to do a little better than average every year -- and through discipline to have highly superior relative results in bad times -- is:

Simply put, what the pension fund's record tells me is that, in equities, if you can avoid losers (and losing years), the winners will take care of themselves. I believe most strongly that this holds true in my group's opportunistic niches as well -- that the best foundation for above-average long term performance is an absence of disasters. It is for this reason that a quest for consistency and protection, not single-year greatness, is a common thread underlying all of our investment products:

In convertibles, we insist that our call on potential appreciation be accompanied by above average resistance to declines.

In high yield bonds, we strive to raise our relative performance by avoiding credit losses, not by reaching for higher (but more uncertain) yields.

In distressed company debt, we buy only where we believe our cost price is fully covered by asset values.

There will always be cases and years in which, when all goes right, those who take on more risk will do better than we do. In the long run, however, I feel strongly that seeking relative performance which is just a little bit above average on a consistent basis -- with protection against poor absolute results in tough times -- will prove more effective than "swinging for the fences."

Trust Company of the West

The mood swings of the securities markets resemble the movement of a pendulum. Although the midpoint of its arc best describes the location of the pendulum "on average," it actually spends very little of its time there. Instead, it is almost always swinging toward or away from the extremes of its arc. But whenever the pendulum is near either extreme, it is inevitable that it will move back toward the midpoint sooner or later. In fact, it is the movement toward an extreme itself that supplies the energy for the swing back.

This oscillation is one of the most dependable features of the investment world, and investor psychology seems to spend much more time at the extremes than it does at a "happy medium."

In late 1990, the securities markets were at a negative extreme as concerns about the economy and Iraq produced exaggerated risk aversion and thus drastic under-valuation of all securities considered to be of less than "gilt-edge" quality. The subsequent first quarter swing toward more reasonable valuations imparted to our portfolios some of the best quarterly performance in our history.

With investors worrying less about default rates and forced selling, our high yield bonds returned more than at any time since the second quarter of 1980. The rebirth of interest in smaller and second-tier stocks produced a quarterly return for our convertibles above any since the fourth quarter of 1982. Lastly, suspension of "end-of-the-world" thinking and an increased willingness to envision possible solutions caused our distressed-debt Special Credits portfolios to gain even more than either high yield bonds or convertibles.

It would be wonderful to be able to successfully predict the swings of the pendulum and always move in the appropriate direction, but this is certainly an unrealistic expectation. We consider it far more reasonable to try to (1) stay alert for occasions when a market has reached an extreme, (2) adjust our behavior slightly in response and, (3) most importantly, refuse to fall into line with the herd behavior which renders so many investors dead wrong at tops and bottoms.

The first quarter's swing back from the negative extreme has been rapid and impressive. No one can say whether it came too soon or went too far, and we are cautious that these dramatic results may have been realized without great improvement in the fundamental economy. However, we feel "fair" does a much better job of describing the prices which resulted than would "excessive." That is, the pendulum is closer to the midpoint at this time than to an extreme.

The bargains which were so readily available in the fourth quarter of 1990 are no longer there to the same extent, and we are not acting as if they were. And we certainly are not planning on a continuation of the first quarter's performance. Instead, from today's more reasonable prices, we consider our three areas to be poised for a continuation of their "normal" above-average risk-adjusted performance.

Two of the greatest "Value" investors of all-time owe a substantial part of their wealth and public reputations – and deserved accolades - to a singular great “Growth” company,... Read More 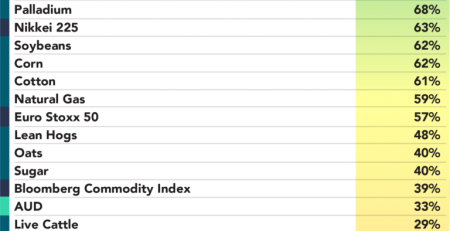 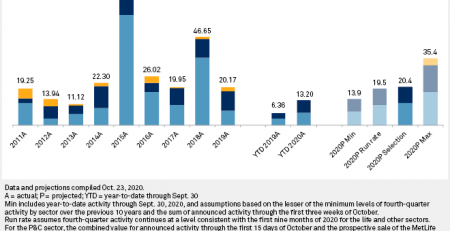 Investors added $43.4 billion to ETF’s in July, eclipsing June’s inflow figure of $27.7 billion and making July the strongest month of equity ETF flows this year. According to Morgan... Read More

Note: This article was corrected to reflect the fact Bass spoke out before the activists were granted board seats. -- MM   Autodesk CEO Carl Bass might need a lesson in the... Read More 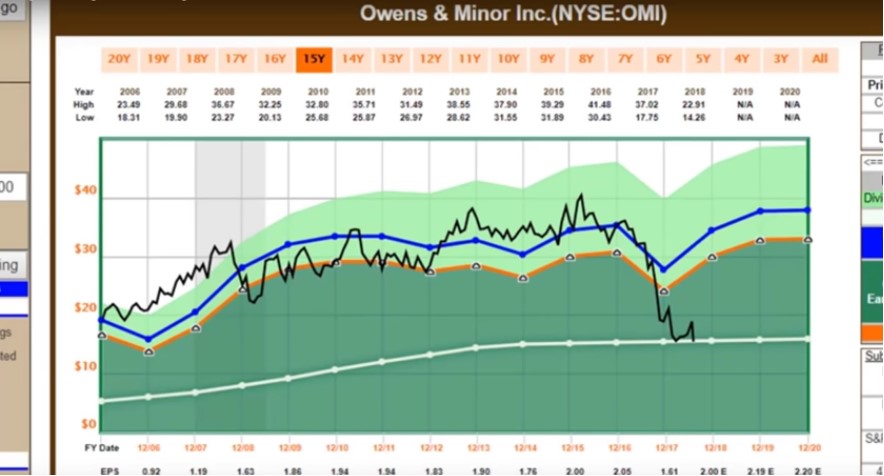 Update On Owens & Minor Inc.: An Undervalued Speculation Or A Value Trap?

Introduction Owens & Minor Inc. reported earnings yesterday and simultaneously revised their 2018 earnings outlook lower.  As fate would have it, I produced an article and a video where I... Read More