Taiwanese company HTC Corp (TPE:2498) unveiled today a smaller version of its flagship smartphone HTC One. The new smartphone shares several features with its older sibling, including Blinkfeed, Zoe and an Ultrapixel camera. The manufacturer said this smartphone will launch in select markets in August, followed by a global rollout in September.

Given that Samsung has produced a 4.3-inch Mini version of its flagship five . . .

Valeant Pharmaceuticals still has plenty of supporters despite the media storm surrounding the company and its businesses practices. Last night it emerged that Bill Ackman, one of Valeant's most staunch... Read More

Syntroleum Corp (NASDAQ:SYNM) is engaged in the commercialization of its technologies for the production of sytnthetic liquid hydrocarbons. The company was founded in 1984, has a current market cap... Read More 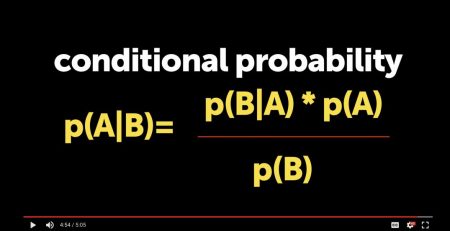 Great Traders Have Balls, But…

We are in the business of making mistakes. The only difference between the winners and the losers is that the winners make small mistakes, while the losers make big... Read More

Legg Mason, Inc. (NYSE:LM) released its earnings report for the three months ended June 30 this morning before the market opened on Wall Street. The company showed earnings of $0.38... Read More

Samsung Group said it will "carefully consider" Elliott Management Corp.'s call for the conglomerate to restructure its complicated ownership structure. The New York-based hedge fund with a 0.62 percent... Read More

Reviving Kremlinology: Why Is A Cold War-Era Art Suddenly Back In Vogue?

Reviving Kremlinology: Why Is A Cold War-Era Art Suddenly Back In Vogue? by Startfor Introduction Winston Churchill once said, "Kremlin political intrigues are comparable to a bulldog fight under a rug.... Read More

How The Industrial Trends Orders Reveals A Future Market Behavior