Hugh Hendry and his research team at the Electica Absolute Macro Fund have always been skeptical, if not bearish in their thoughts about central bank stimulus and the economic environment. But they have generally maintained prudent but not overwhelming hedges. The fund’s performance, which peaked near one year ago before down trending into the November US elections – where it sharply rebounded – is now looking across the European panoply of activity and sees risk that should be hedged on the horizon.

While he expressed bearish thoughts in the past, Hendry is now acting on them
Since the close of 2013, Hugh Hendry, George Lee, Tom Roderick and the team of risk-focused investors at Electica Absolute Macro Fund have avoided one negative bet against the stock market, as have other fund managers in the region.

Hendry has been a classic naysayer regarding central bank intervention into “free markets.” The quantitative magic they sprinkle upon markets generally works like trickle-down economics, benefiting the owners of stocks and to a lesser extent bonds. The London-based Hendry, having compared the European experiment “a patient dying of cancer” in previous investment letters, now thinks it is time to hedge – and anticipates such plays rewarding investors at this moment in history.

Since the start of the fourth quarter – and coinciding with a “populist” election result in the US – Hendry has “added a considerable quantity of long volatility” to the portfolio as French election results loom in April. (The letter didn’t mention the March 15 Dutch elections. Some are watching this not for its practical impact – even if populists win, they won’t be able to form a coalition based on recent press reports – but more as a gauge of real EU sentiment.)

Like everyone else we know there is an event risk that the French electorate could throw out the old political class and jeopardise the fragile equilibrium that is the European monetary system. We know the dates, we know that the result could produce considerable downside risk to global asset prices, much more so than Brexit given that the potential departure of one of the nations most fundamental to European integration would surely lead to the system’s demise, but we also know that the outcome is impossible to predict in advance.

Hendry thinks "bad things" could be ahead and is planning accordingly

How To Invest In A Volatile Market Part 3: Diversifying In The Risk Pyramid

Warren Buffett knows a thing or two about investing. He bought his first stock when he was a teenager, and over the following seven and a half decades, the... Read More 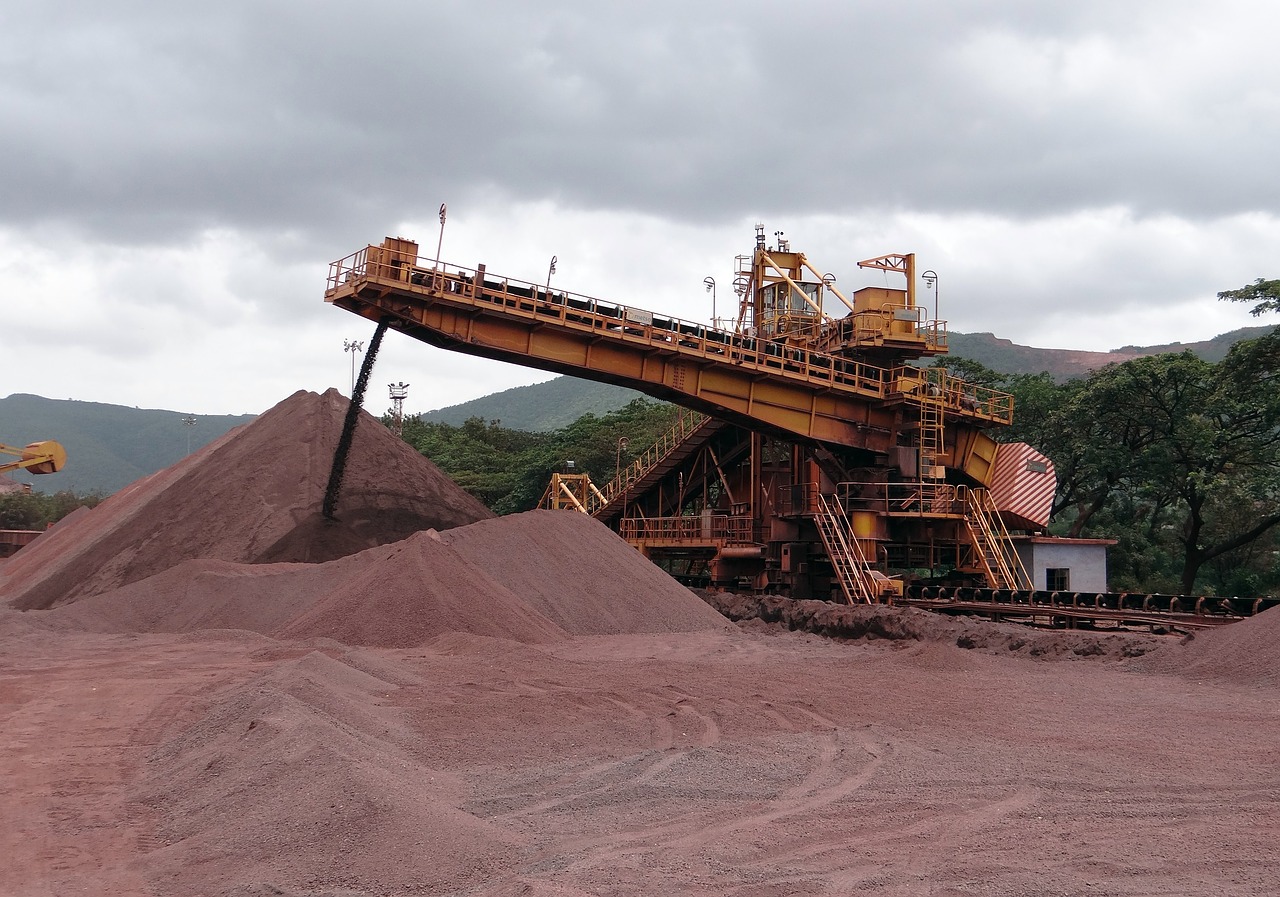 For the first time in five years, iron-ore prices surpassed $100 a ton on Friday, and Carlson Capital Portfolio Manager Richard Maraviglia believes it's a "bubble ready to burst."... Read More

Even As These Shorts Detracted, This Aussie Fund Is Up More Than 60 Percent For 2019 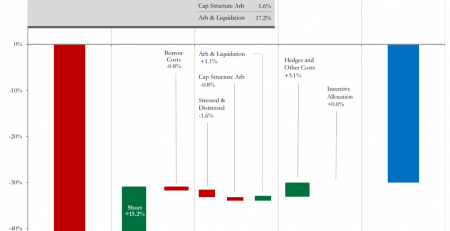 Sachem Head Capital Management made waves last year when it raised over $800M within four months of launch. Run by Scott Ferguson, who was Ackman’s first analyst at his... Read More