The Hussman Funds continue to pursue a historically-informed, value-conscious, risk-managed investment discipline focused on the complete market cycle. From the standpoint of a full-cycle discipline, it is essential to understand the current position of the market within that cycle.

Hussman Funds on the bull market

Only a handful of instances in history – 1929, 1972, 1987, 2000, and 2007 – match the syndrome of overvaluation, lopsided bullish sentiment, and overbought multi-year equity market speculation as extreme as we observe today. Every instance was somewhat different, of course. For example, on measures that we find most strongly related with actual subsequent total returns, large-capitalization stocks were more extremely overvalued in 2000 than today (primarily because of breathtaking valuations in the technology sector), whereas the median stock is overvalued to a greater degree today than in 2000, making present concerns much more broadbased. The main difference between the recent market advance and those other instances is that severely overvalued, overbought, overbullish conditions have been sustained for a longer period without a material market retreat. In our view, investors should be more concerned about market risk, not less, the longer this delay continues. By the end of a market cycle, the illusions within it are laid bare. That repeated narrative runs through more than a century of market history. Investors might recall the lessons more readily, except that as the legendary value investor Benjamin Graham once observed, “the memory of the financial community is proverbially and distressingly short.”

We fully expect that the phrase “QE bubble” will soon enough join the list of phrases like “housing bubble,” “tech bubble,” “dot-com bubble,” “New Economy,” “go-go years,” and “roaring 20’s.” The delusions associated with each period seem self-evident now. It is easy to forget that overvalued, overbought, overbullish extremes are the same today as they were at those points, and investors then believed precisely the same thing: this time is different.

Hussman Funds: Understanding the half-cycle since 2009 from a full-cycle perspective

Despite the tendency of the financial markets to experience repeated bouts of speculative delusion and collapse, our job remains to achieve strong long-term returns for our shareholders without exposing them to the steep losses that often characterize a passive investment approach. The recent half-cycle since 2009 has been challenging in this regard, and it is important to understand why. This understanding not only helps to place our recent performance in perspective, but also helps to clarify what investors should expect from our discipline over the completion of the present market cycle and beyond. 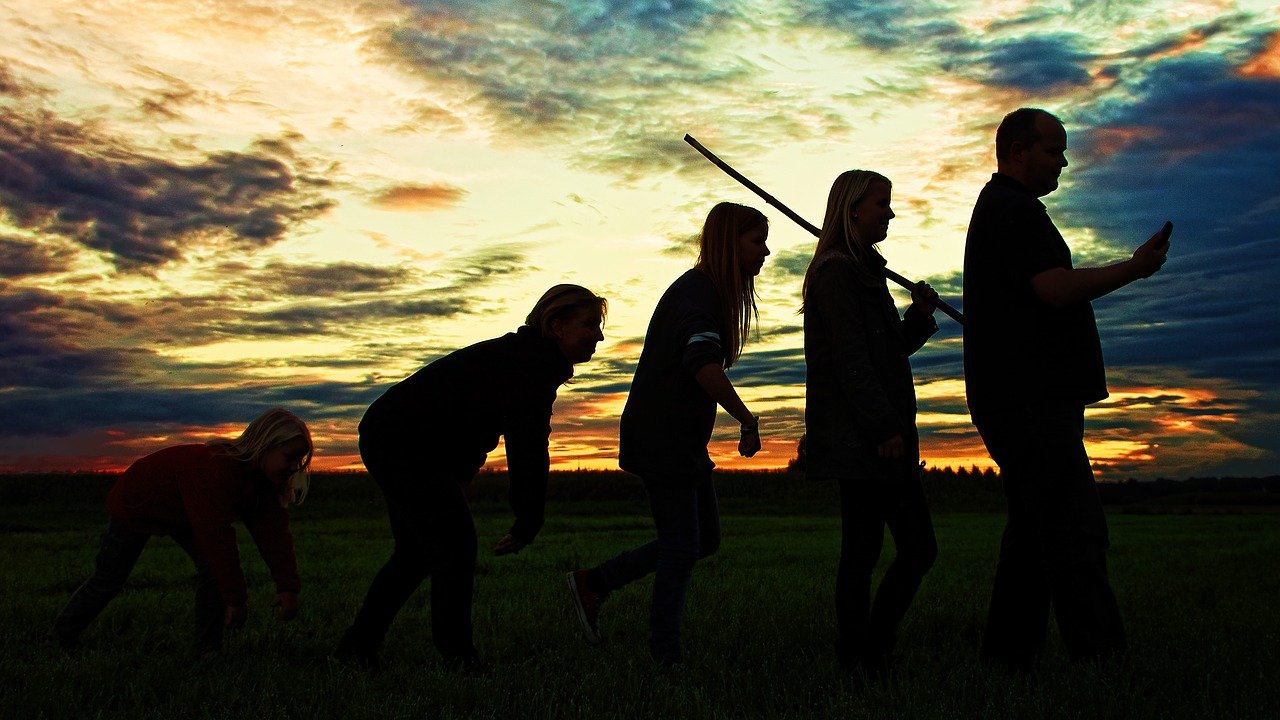 Michael Lewis makes numbers approachable. He takes something like the Oakland A's improbable run to a record winning streak and playoff appearance despite an uncompetitive payroll through the use... Read More 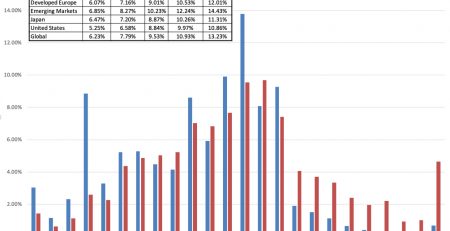 The Statement of Cash Flows was long considered to tell a much truer tale of how a company was faring than the Statement of Profit and Loss.  The numbers... Read More

How Should Investors Position Themselves Post-Brexit?

How Should Investors Position Themselves Post-Brexit? Uncertainty has prevailed in the financial markets since the Brexit vote at the end of last week. Now, every investor, trader and analyst around... Read More

Funny and touching speech from Warren Buffett as Bono presents him with the Forbes 400 Lifetime Achievement Award for Philanthropy.   Read More