Icahn: Happy To Announce We Reached An Agreement To Join The Board Of AIG – ValueWalk Premium

Icahn Happy To Announce We Reached An Agreement To Join The Board Of AIG by CarlIcahn.com

Today we reached an agreement with AIG whereby one of our analysts will join the board of directors at the upcoming annual meeting in May. I myself declined to go on the board because of my involvement in so many other companies at this time. AIG also entered into a separate agreement with Paulson & Co. Inc. pursuant to which President John Paulson will join the board at the same time. We welcome John Paulson’s addition to the board and believe his involvement will be additive, especially in that we both have stated the same goals for AIG. We commend the board for adopting a number of our recommendations over the last few months. We continue to believe that smaller and simpler is better and look forward to working collaboratively with the board and management to help catalyze a turnaround in core P&C operations, a more transparent operating structure, and the ultimate shedding of the SIFI designation. We believe that AIG stockholders will benefit from our agreement, which permits our representative to share information with our principals and consultants, subject to customary confidentiality restrictions. I hope and believe that we will work with AIG’s board to enhance value as we have done with so many other boards and companies in the past.

NEW YORK–(BUSINESS WIRE)–American International Group, Inc. (NYSE:AIG) said today that its Board of Directors has agreed to expand the size of the AIG Board from 14 seats to 16 seats.

The Board will nominate its existing Board of Directors, as well as John Paulson, President of Paulson & Co., and Samuel Merksamer, a Managing Director of Icahn Capital LP, as the slate of directors to be included in AIG’s proxy statement for election at the 2016 AIG Annual Meeting of Shareholders.

Douglas M. Steenland, AIG Chairman of the Board, said: “AIG has a strong Board, with a track record of creating significant shareholder value and delivering superior returns. John and Samuel will bring financial and business expertise to the Board, and we look forward to benefiting from their insights as we move forward with our strategy to create a leaner, more profitable and focused AIG.”

In the last 150 years, we’ve had a number of innovations that radically changed the way we live. Q1 hedge fund letters, conference, scoops etc RitaE / Pixabay You can tick off... Read More 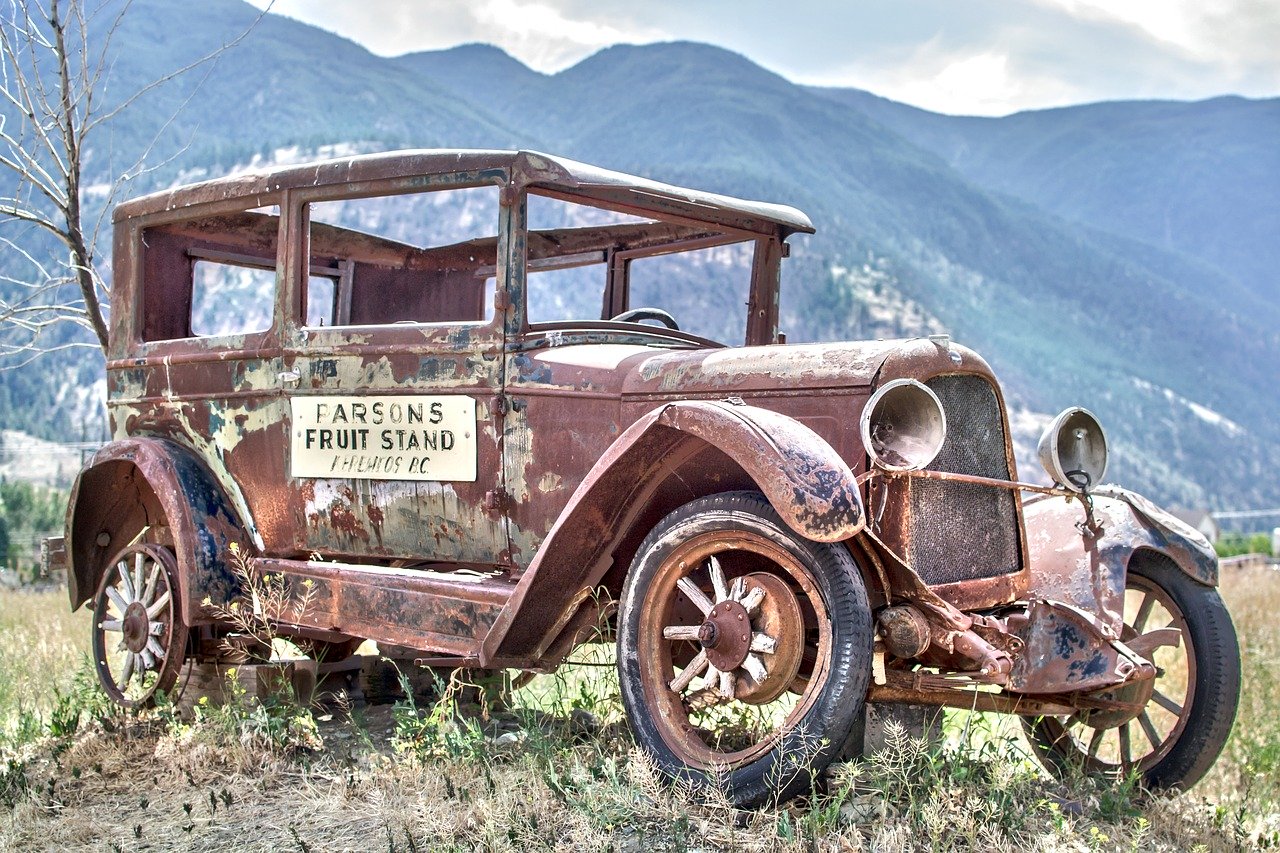 As the markets awaited the next Federal Open Market Committee (FOMC) meeting in September, and the ensuing successor to Fed Chairman Ben Bernanke, the nascent recovery in August muddled... Read More

Carl Icahn has issued an open letter to shareholders asking them to support his 'no brainer' proposal for Apple to buyback lots of shares. Below is the full letter... Read More

Olesen Capital Management's letter to shareholders for the fourth quarter 2014. Dear Partners: In the fourth quarter, the fund generated a return of 5.9%. The following table shows our historical returns... Read More