After Silicon Valley icon Mark Andreessen compared Carl Icahn to an “evil Captain Kirk,” and in doing so apparently violated a written agreement not to disparage Icahn, the activist hedge fund icon hit back today.
Carl Icahn says Andreessen screwed more people than Casanova
Icahn said Andreessen has “screwed more people than Casanova” and has “violated the agreement,” leaving Icahn to threaten he may have to revert back to uncovering potential dirty laundry in Andreessen’s involvement in the sale of Skype . . .

After the Crapo-Johnson bill passed in the  Senate Committee by a 13 to 9 vote, investors reacted negatively, sending shares of Fannie Mae / Federal National Mortgage Assctn Fnni Me (OTCBB:FNMA) and Freddie... Read More

Sizing Up The Size Premium

Sizing Up The Size Premium by by Gerstein Fisher Since Rolf Banz published his groundbreaking paper that identified the so-called “small stock effect” in 1981, the investment community has acknowledged... Read More

JD.com - Don't be Fooled by Shiny GMV Executive summary: Gross merchandise volume (GMV) is a misleading metric due to its very definition. We would discount it by 35-50%. Using... Read More

RBS: We Are Still Living In A Crisis Mentality

You can add the Royal Bank of Scotland Group plc (NYSE:RBS) (LON:RBS) to the growing list of equity bulls, as head of cross asset strategy John Briggs has said... Read More 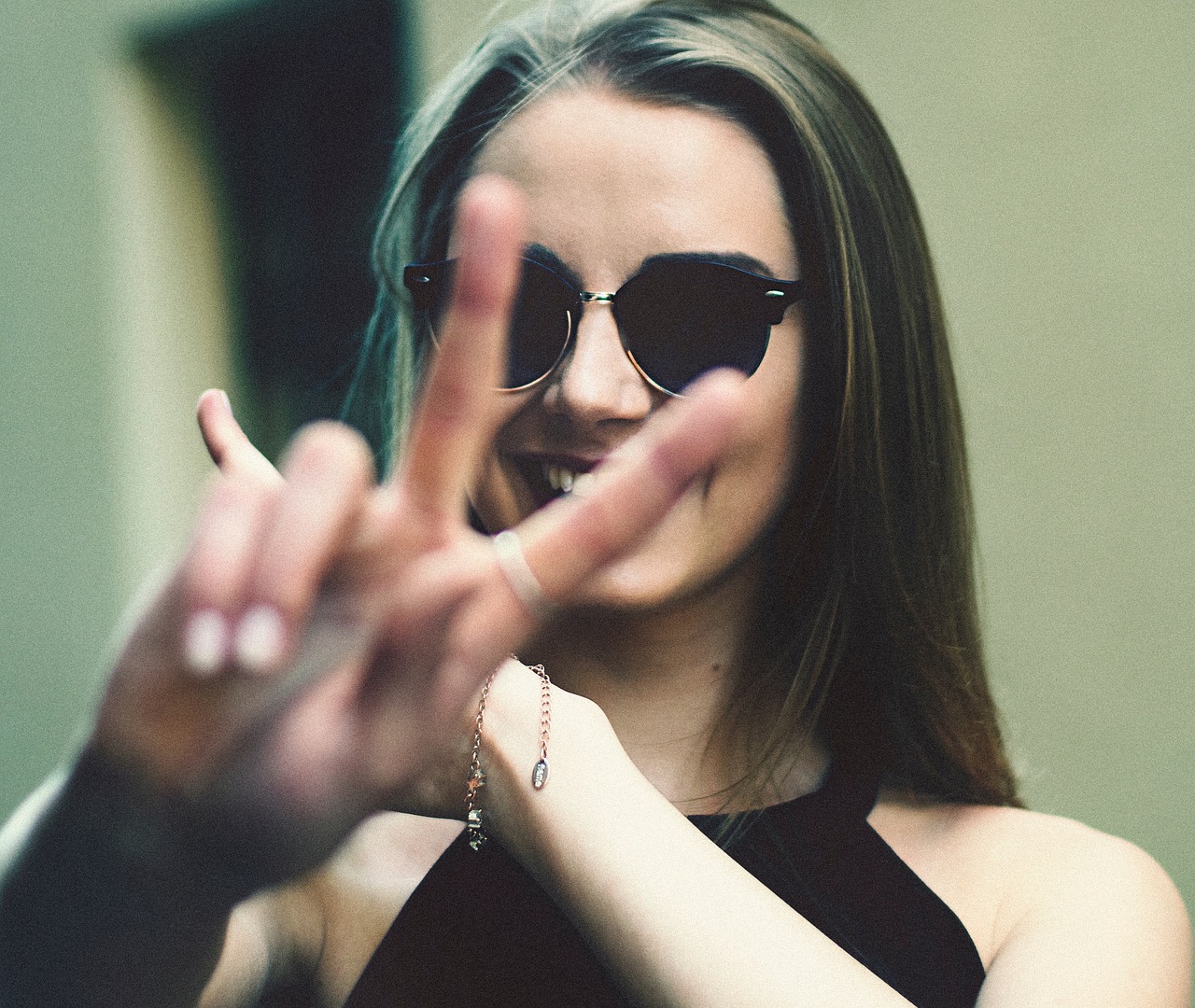 GREED & Fear: The Kids Are Alright

At the beginning of January, the Brookings Institute published a new report on the state of student debt problems in the US. The report analyzes new data on student debt... Read More

Dogs Can Be Jealous Too: STUDY

Have you ever had a relationship where after a few months you ask yourself “how did I ever get hooked up with this psycho?” (Or perhaps vice versa.)  The... Read More

Value investors are contrarian by nature. They want to buy when everyone else is cashing out, and sell when sentiment is driving asset prices ever higher. So when dyed-in-the-wool... Read More

It has been mostly a difficult year for active fund managers, a JPMorgan equity strategy report notes, as even quantitative funds in the equity space are finding challenging market... Read More