At our just concluded 20th anniversary FIS investment conference in Philadelphia, we were privileged to have a guest speaker Professor Vivek Wadhwa. Prof. Wadhwa is an entrepreneur, author, and researcher at Carnegie Mellon University focused on the implications of the present revolutions in various aspects of technological innovation. In his entertaining and insightful address, Prof. Wadhwa profiled the radical advances and efficiencies in basic health care that are expected to dramatically drive down the costs of basic health care worldwide.1 These include technologies that are already available such as EKGs, glucose tests, HIV, syphilis, eye exams, and more from affordable smartphone assisted devices. On the market in India, but still yet to be deployed elsewhere, is the Swasthya Slate, a health tablet that can be used by any literate nurse to run dozens of diagnostic tests for pennies on the dollar that used to require hundreds if not thousands of dollars each and require long journeys to specific health facilities and onsite laboratories. Together with the myriad of other innovations including telemedicine and others is the prospect of substantially more affordable levels of basic health care for billions of consumers worldwide.

For Americans, the notion of falling health care costs, at any level, might seem apocryphal after decades of skyrocketing costs for drugs, services, procedures, and devices. Yet these advances certainly portend some level of significant economic change and with any such credible forecasts, at FIS we always seek to dig deeper into change or uncertainty to see if an investible edge can be garnered from these insights. The clearest picture we can draw is that such effects will yield the clearest investible cases in selected emerging and frontier markets, but very unequally, and not just in the poorest economies either.

The obvious winners of a revolution in health technology will be the manufacturers of the equipment and software which ultimately capture market share and are effective in building their early customer base. But such benefits are very hard to forecast at the top level and even today’s industry pioneers may ultimately just prove to be the 8-tracks or Netscape’s of tomorrow. Going long or short health care or health technology based on this thesis is also fraught with peril as the idea is of falling costs (and thus revenues) to many in the industry.

At an economic level, the United States could seem like a disproportionate winner given that we spend a greater share of our GDP per capita on health care than any other country on earth (the U.S. spends 18% of its GDP per capita on health care vs 10.4% in Europe or Japan and a global average of 7.1%). However, these expenditures are diffused across an array of medical expenses from advanced procedures and expensive nursing care to basic health and so the impact from these advances at least feels uncertain. Moreover, the vast majority of our health care costs are actually only born indirectly by consumers and so cost reductions would have to be filtered through fiscal accounts, insurance providers, and an array of non-profit and profit-taking companies at varying levels of transmission effects before trickling back to the consumers. Most developed and middle income countries have similarly socialized (or at least dispersed) health care structures which make estimations of the benefits of deflation in basic health care very hard to forecast.

So instead we looked to the World Bank data on out-ofpocket health expenditures to establish an estimated “health care cost gearing ratio.” This metric measures the percentage of health care costs borne by households out of pocket. So, in the case of Yemen, for every $1.00 of health care costs, 76.4% of that is borne directly by households out of pocket. Thus, conversely, for every $1.00 less in health care costs, 76.4 cents will find its way into the household purse and become available as new discretionary income that can be spent on other consumer or household needs. As can be seen in TABLE 1, while some of the world’s poorest countries are in the upper echelons of this list, this gearing ratio is not proportional to per capita income, with several middle income countries such as Azerbaijan, Venezuela, Georgia and Egypt in the top 20, as well as even high income Singapore at #17. Moreover, while the United States may be the most economically geared country to health care spending at the national level, at the household out-of-pocket level we are actually one of the least, ranking 162nd out of 190 countries and economies in the World Bank survey.

This does not mean that were are in any way advising or recommending investments in Yemen. Indeed, the top four countries in this list are effectively uninvestible, at least for equity investors. Yet Nigeria, Bangladesh, and clearly India are all quite investible, with dozens or even thousands of listed companies on their respective bourses which would benefit from rising discretionary incomes as basic health care costs fall. And these markets have households where 71.7%, 67% and 62.4% of every dollar in health care cost reductions would accrue directly to consumer incomes and thus corporate earnings of consumer-facing companies. We would anticipate the largest recipients of such higher spending power to be consumer discretionary companies, where the incremental income would permit higher spending on discretionary goods such as vehicles, appliances, restaurants, travel, and other retail. But many consumer staples companies should also benefit from the ability to move up the ladder to buy more expensive foodstuffs (e.g. more meat), alcohol, cosmetics, etc. Telecommunications companies could also benefit from sales in higher margin phones, data packages, etc. For EM countries that are closer to middle income status, providers of wealth management products would also be expected to benefit from increased discretionary income (from the above list, India, Georgia, Morocco, Pakistan, Egypt, and at the higher income end of the spectrum, Singapore, might all benefit in this way). Such consumer facing themes in emerging markets are already well-trodden however, and much of the largest cap and most liquid companies in this space are already fully priced, perhaps even accounting for micro-theses such as the one profiled herein. But this should add further support to the earnings prospects of smaller cap consumer-facing companies which can still be discovered at meaningfully more reasonable valuations.

Finding high-quality companies is an essential component of many equity strategies. But with revolutionary forces sweeping through key industries, what really defines quality stocks? Investors must think proactively about... Read More

The recent move in LIBOR seems to have caught Wall Street off guard. At a time when many analysts and economists are predicting that central banks around the world... Read More 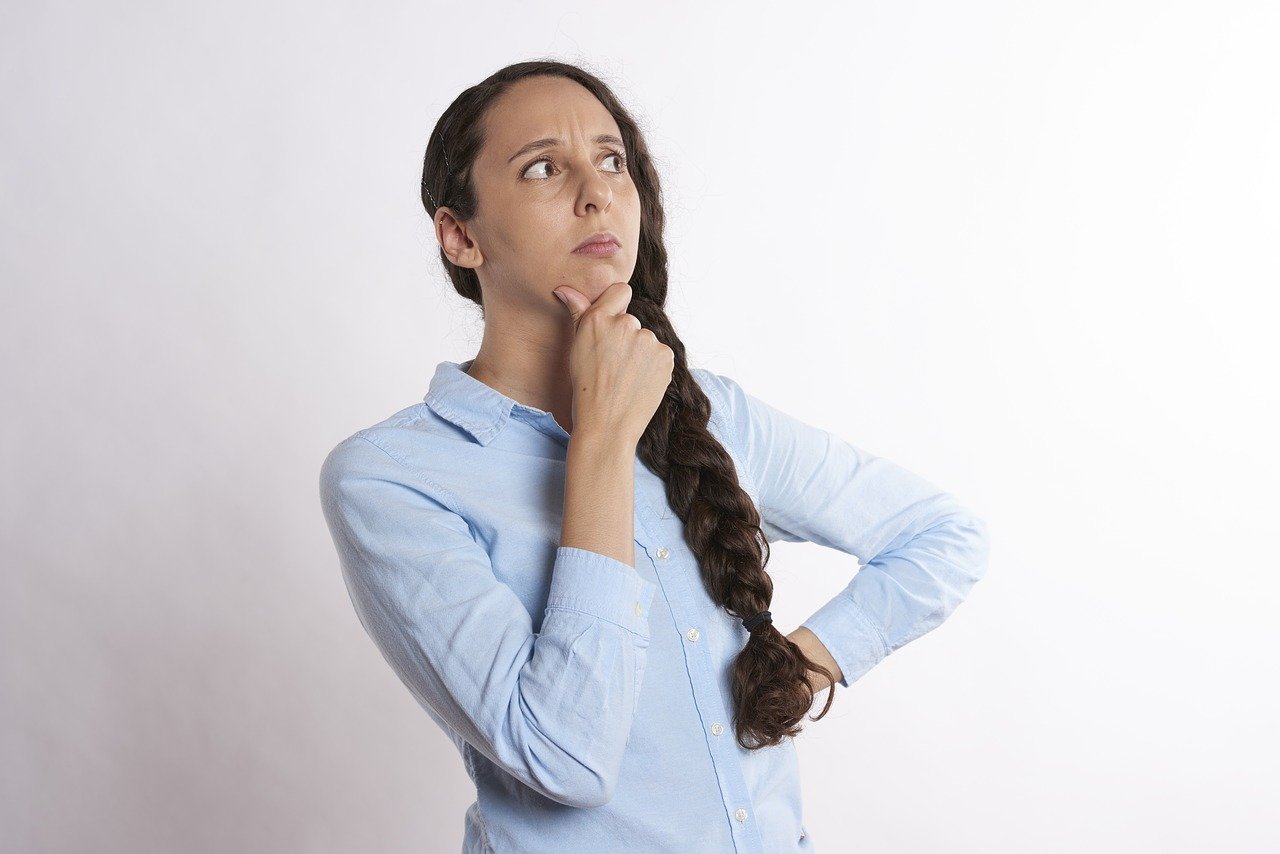 Move to ETFs Among Institutional Investors Growing, But Its Not Because Of Passive

Institutional use of exchange-traded funds has been growing and is likely to continue, a Greenwich Associates study found. In a rising interest rate environment where volatility is expected to... Read More