Barclays Expects India To Grow At A Sizzling 7.9% In 2017 – ValueWalk Premium

India GDP growth shows little sign of slowing - Move aside China, India will be the top growing economy once again next year say analysts at one of the world's largest banks.

The Delta Model: How To Love Customers & Win Business

Businesses that maniacally focus on serving their customers win every time. Don’t believe me? Check out this 1999 clip of Jeff Bezos during a CNBC interview. Count how many... Read More

Really Handy Bloomberg Functions For Value Investors by Andrew Hunt Bloomberg often gets a bad rap from long-term investors. It’s easy to get pulled in by the constant news-flow and... Read More

MBIA Inc. (NYSE:MBI) reached a settlement with Bank of America (NYSE:BAC) earlier today. We  provided some analysis of the news which pushed up shares of MBIA by 45 percent today.... Read More 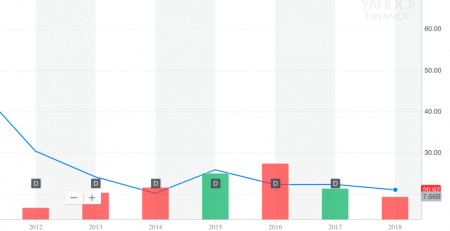 Determine Election Outcome ? Research on what determines the outcome of elections is wide and deep, ranging from whether a war is going on, to GDP growth, to social issues, and... Read More

Hedge funds are facing multiple headwinds to their business models, and the industry needs to change significantly to remain relevant according to a new report published by the Boston... Read More