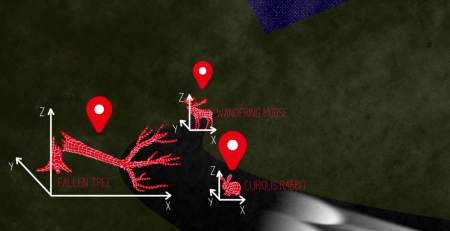 Modern cars bear little resemblance to their early ancestors, but the basic action of steering a vehicle has always remained the same. Whether you’re behind the wheel of a... Read More

Death Of The Risk-Free Rate

UK hedge fund Polygon is upset at the negative performance of its most high profile holding: Quindell PLC (LON:QPP) (OTCMKTS:QUPPF).  According to a recent investor letter reviewed by ValueWalk, Polygon... Read More

Many thanks for all your responses to the blind valuation quiz. As a reminder, here’s a quick refresher of the financial data I posted several weeks ago as part of... Read More 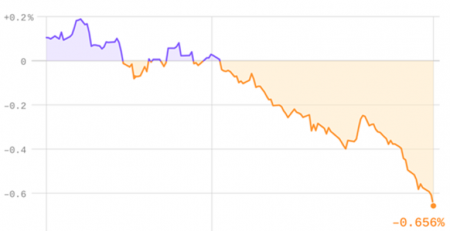