Corporate insiders in general have a better sense of when their share prices are undervalued  relative to future business prospects. The chart at openinsider.com shows that when markets have compressed prices for whatever reason, corporate officer outright buying of shares (not option exercises) increases dramatically relative to selling. Three recent periods reflect this, mid-2007 to mid-2009, fall-2011 to earlt-2012 and mid-2015-to Present. Each of these periods coincide with periods when the SP500 has traded below the SP500 Value Investor Index just as we see today. If one looks closely at the openinsider.com chart one will notice that since 2007 the pace of insider selling has been closer to that of insider buying than the period prior to 2007. The only time insider selling appears to have shifted somewhat back to its earlier relative level vs. insider buying has been in 2014. This coincides to S&P 500 moving to ~5% excess of the SP500 Value Investor Index.

Even in 2014 the relative activity of sellers/buyers remained less than that seen prior to 2007. There is a loud signal being provided today. Jamie Dimon, CEO of JPMorgan ($JPM), for instance just bought 500,000shrs for the first time since July 2012 (500,000) and before that his last purchase of size (500,000) was Jan 2009. Each represented an excellent time for investors to have purchased JP Morgan. I encourage investors to use the link to confirm the reported insider activity.

Corporate insiders have long been referred to as Value Investors. One should expect them to be better acquainted with future corporate business prospects than other investors due to their access to the daily flow of global and corporate business information. I once attained some recognition analyzing this information. I still use it, but lean much more on parsing management’s process for building shareholder value. My general research notes are limited to my investors. My specific company research is further limited to specific investors.

Current markets are a buying opportunity!!

Traditionally, I like to stay away from airlines; their earnings are unpredictable, they are highly dependent upon fuel costs, and fixed costs are high, which means the earnings are... Read More

The pension scheme problem is probably the biggest financial issue facing sovereign nations and companies today. According to the World Economic Forum, the world’s biggest economies are sitting on... Read More 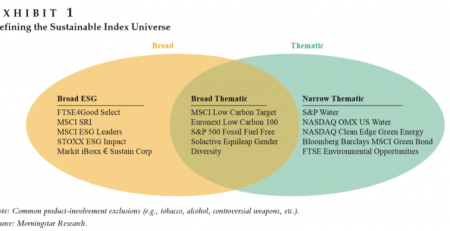