Holdem with Einhorn, Chanos, Kuhn video and computer transcript below

So, the cat is out of the back.

I did host a secret tournament monday night with some of the biggest titans and is set — it was for charity.

I asked about the parallels between a smart investment strategy and killer poker moves.

David einhorn is a wall street legend and poker aficionado.

Here's what he had to say.

Winning at poker is certainly a balance of strategy and luck, is that what can happen?

It is pretty random.

. over time, as you invest in lots and lots of stocks over time, i think that's guilt dominates and the same is true.

Eventually, the better players will come out on top . if you are at it long enough, skill is what matters.

In other words, it is not a game of chance.

There is an element of chance obviously in both.

If you play long enough or if you trade long enough, eventually your skill set really does make a difference.

Forensically , we have seen reports.

Effectively, he came out and called china's bluff.

He must be able to read people really well.

Like in investing, poker you deal with incomplete information.

It is a game of odds and payouts based on the odds.

I think the really closest analogy i can give, with china, i think the edge that we have is that the whole world was focused on a number that was sort of meaningless to investment.

That means the gdp figures.

Everybody still basically is obsessed with that number yet it has met nothing for returns in the markets.

I think going into it we saw it from a slightly different perspective than others.

We are pushing the analogy a little bit.

What's it is never easy.

I have been doing this for 30 years.

This is never an easy place to make money.

That is why people don't do it.

If you pick your spots, you have the information correct. 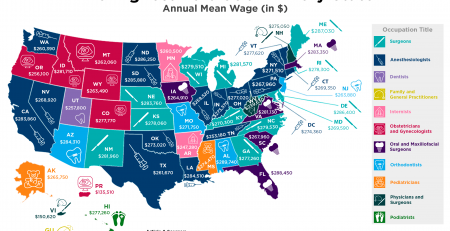 Want to make a lot of money? Become a doctor. That’s the basic message behind our new map breaking down the highest paid occupations in every state. Almost every single... Read More

When former U.S. Federal Reserve Chairman Ben Bernanke shocked the general public with news he could not refinance his mortgage, it seems he might not be alone.  Numerous borrowers... Read More 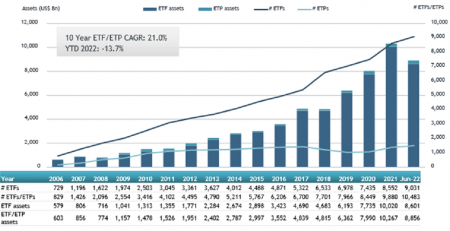