With September’s $8.1 billion outflow, investors added an estimated $2.8 billion into hedge funds in Q3 2015, the lightest quarterly inflow of the year. Q3’s inflow was low due not only to September’s redemptions, but also from outflows in July. The industry appears to have entered a period of uncertain investor interest amid recent losses. Flows for the year sit at $72.1 billion compared to $106.6 billion through Q3 in 2014. Given recent losses and the 4-year trend of investor redemptions in the final month of the year, it is likely hedge fund flows will not surpass 2014 inflows of $88.3 billion, and may fall below 2013 inflows of $61.7 billion.

Investors reacted negatively to recent macro hedge fund performance declines and removed money from the strategy for the first time in the last eight months. Redemptions of $4.0 billion were in-line with their last monthly redemption in January 2015, and slightly higher than the string of redemptions from the group into the end of 2014.

Flows out of macro strategies appear to be a direct reaction to recent losses. The average three-month performance decline heading into September from funds losing the most assets in September was over 7%. Despite September’s redemptions, macro funds received a net $4.1 billion of new assets in Q3 and $8.2 billion in 2015.

For managed futures, a universe which was one of the last to gain solid attention from the flood of institutional assets into hedge funds in the last three years, it is interesting to see that investors are, so far, sticking with their decisions. It will, however, be surprising if flows do not turn negative at some point in Q4 given the magnitude of recent losses. The universe has received an estimated $14.3 billion in new assets in 2015 making it the second most desirable hedge fund strategy in 2015.

Multi-strategy funds, the most desirable segment of the industry for investors over the last several years, making it a bellwether of institutional sentiment toward hedge funds, experienced their lightest inflow since seasonal redemption pressures in December 2014. The group still received $10.5 billion in new assets during Q3 and surpassed full year 2014 inflows of $44.4 billion with $50.3 billion of inflows through September.

Investor interest in equity hedge funds has fluctuated all year as investors appear to be questioning the value of certain funds, while actively flocking to others. September’s very slight outflows do not illustrate well the actual shifts of capital the group experienced during the month. In the long/short equity space, performance appears to be a driver to flows, however the lag between underperformance and outflows appears longer than within the macro segment.

Emerging market fund flows were negative for the third consecutive month in September with $550 million of redemptions during the month. The string of outflows seems to indicate Q2 inflows were an aberration, rather than a reversal of the multi-month stretch of outflows dating back to Q1 2014. The primary source of investor redemptions from within emerging markets in 2015 have been from debt-focused funds.

China-focused funds experienced net redemptions in September of $43.2 million, no doubt a reaction to recent volatility. Investor redemptions tended to be focused on products which underperformed their China-focused peers in the first half of the year, yet experienced losses in-line with their peers in Q3. China hedge funds reporting to eVestment through September have received an estimated $1.5 billion in new assets in 2015.

Asia-based hedge funds had slight redemptions in September, but still received an estimated $2.1 billion in new assets in Q3 and $12.1 billion year-to-date, making the region by far the most rapidly growing major domicile for hedge funds in 2015.

In his recent interview with Tobias, Dan Rasmussen, who is the Founder and Portfolio Manager of Verdad Advisors provides some great insights into why investment decisions should be based... Read More 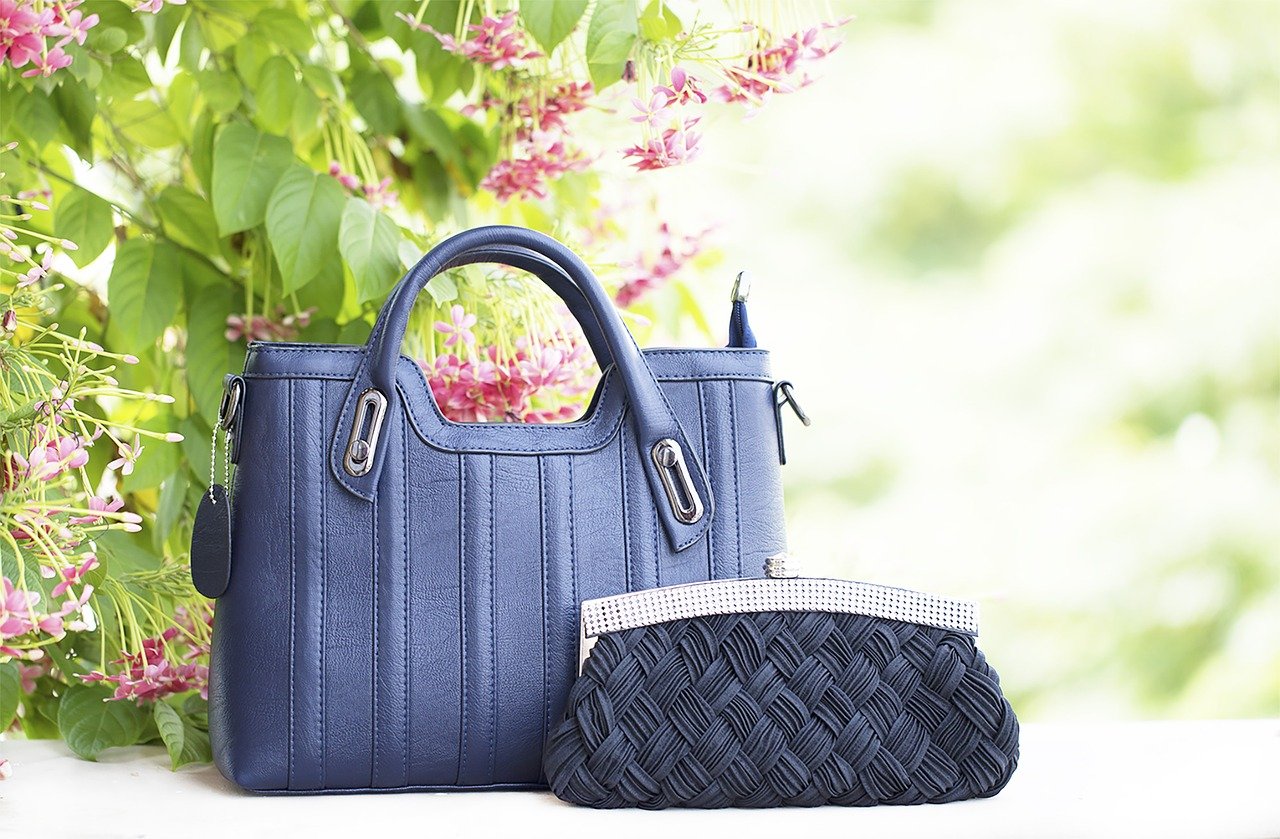 Who says you can’t go back in time and re-live life? In 2000, Pets.com became the iconic symbol of an Internet craze gone wild. The only material point of... Read More