A number of Irish Companies made waves at the 2014 Mobile World Congress in Barcelona at the end of February. The trade show is the biggest of its type in the telecoms sector and attracted more than 85,000 attendees with interests in the mobile phone sector from over 200 countries.

People might have come to see the latest wearable mobile technology, but it was the number of deals . . .

This is the final part of a four-part interview with Centerstone Investors. The interview is part of ValueWalk’s Value Fund Interview Series. Throughout this series, we are publishing weekly interviews... Read More

Shares in salesforce.com, inc. (NYSE:CRM) released its earnings report for the first three months for 2013 earlier today, Friday May 24. The company showed earnings of 10 cents per share... Read More 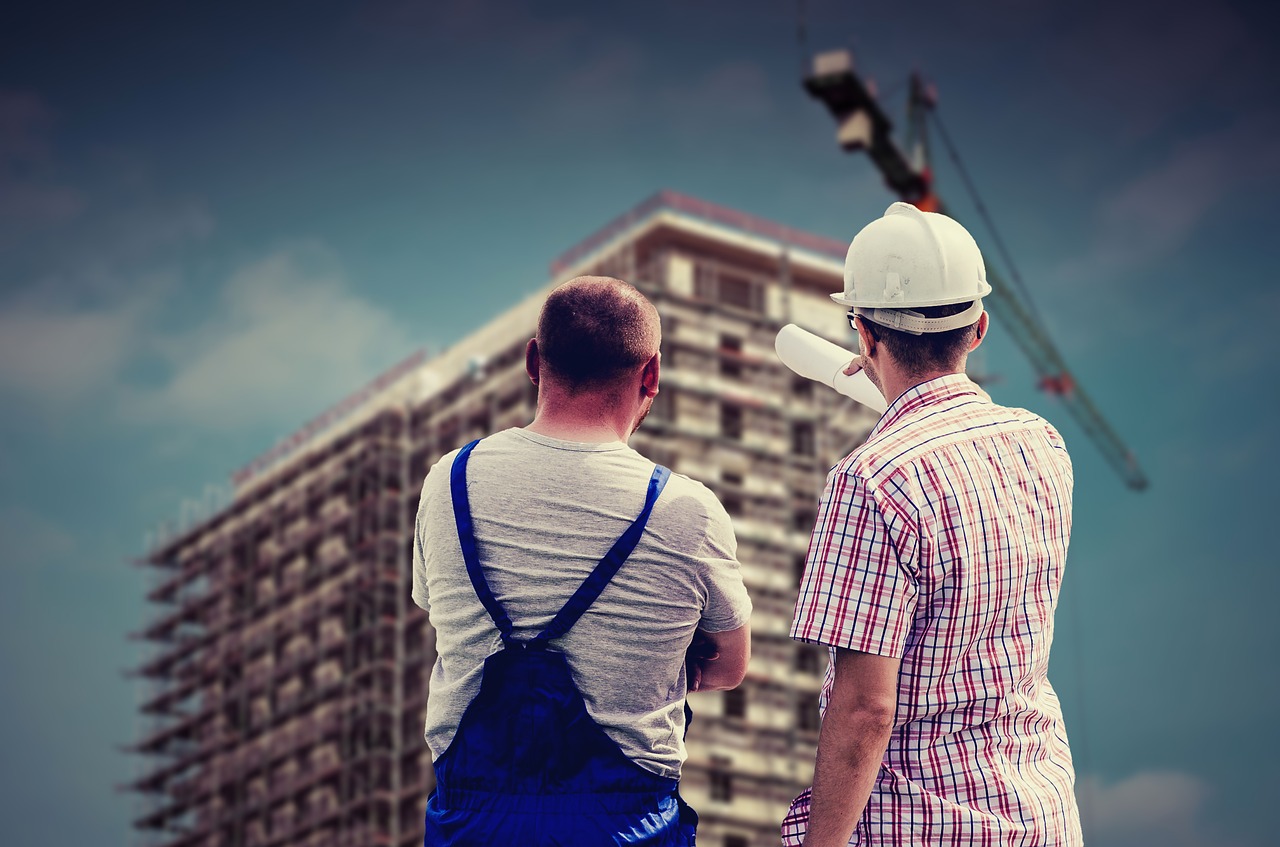 By @tropicalvalue Put bluntly, facts don’t exist. Versions of them do: what is a fact for me, is a picture of a worldy experience that commonly more than one person... Read More

Gold has not been performing well in recent days. The commodity saw its greatest two day fall in thirty years on Friday and Monday. Some investors, including some hedge... Read More