This article is Part 11 of an 11-part series analysis of Tesla, Elon Musk and EV Revolution. You can read other parts here.

Throughout my analysis, I have compared the Model 3 to the iPhone, Tesla to Apple, and Elon Musk to Steve Jobs. What I am struggling with is this: Can Tesla become as successful as Apple, and can Tesla cars turn into an iPhone-like franchise, taking EV market share from nothing to 10% to 30% of the ICE car market?

Tesla has many advantages. It is not burdened by assets from the previous domain (gasoline cars). It is incredibly focused. Going back to our Cortés analogy, it has no boats waiting for it. If this electric thing doesn’t work out, it is done; there is no plan B. Its vertical integration may work to its advantage, as it is competing against companies that have to rely on their suppliers and their messy alliances.

Tesla’s first-principles approach will allow it to be constantly years ahead of the competition. Despite its zero advertising budget – its advertising department is an army of one, Elon Musk, with 27 million Twitter followers – Tesla has one of the most iconic global brands. It is run by a relentless founder who is willing to put in hundred-hour weeks and sleep in the factory when needed. Tesla is years ahead of the competition on battery development (I am not 100% certain about its exclusivity, though) and software. And then there is self-driving (with 1 billion miles of data), which may provide Tesla a lead that will be difficult for its ICE brethren and even Google to catch.

The company’s competitors, despite their strengths, also have the weaknesses of being profitable, dividend-paying companies that therefore have a lower tolerance for sustained losses (see the Walmart and Nokia discussion in Part 7).

But is Tesla another Apple? During the first few years of its existence, the iPhone was far superior to any other phone on the market. Today smartphones running on Android are often cheaper and may have better features than iPhones. However, through software differentiation (the iPhone runs its own operating system) and the creation of an ecosystem (iMessage, Facetime, and Apple Music, which run only on iPhones and other Apple-made devices, and which work incredibly well with one another), Apple was able to create frictional switching costs that keep iPhone users upgrading every two or three years to new iPhones.

Like other automakers, Tesla doesn’t have switching costs or an ecosystem that locks you in. Yes, there is brand loyalty for some, but most car buyers are one commercial or one test drive away from switching to a competitor’s product. Will this behavior change in the new domain of EVs? The incredible feeling that you get when you drive an electric car, the jolt you get from instant torque, is not going to be unique to Tesla. The answer to the question we’re asking lies to a large degree not with Tesla but with ICE carmakers’ ability to transition to the new domain of EVs.

Tesla bears would argue that ICE automakers will be coming out with dozens of EVs over the next few years. So far, reviews I’ve read on EVs made by traditional carmakers have been favorable, but the software interface still looks and feels like Nokia trying to patch its dumb-phone Symbian operating system onto a smartphone. 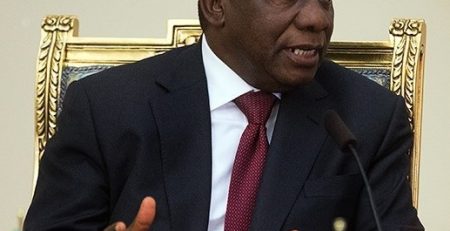 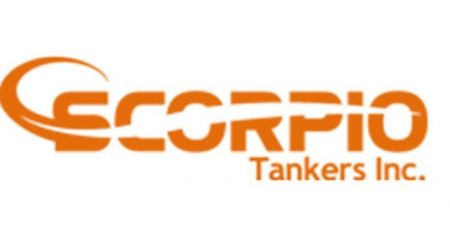