Last week, as media outlets published a map allegedly distributed by the Islamic State of Iraq and Syria (ISIS) showing the group’s intentions to expand their territorial acquisitions to places such as Spain and Portugal, the point was to alarm the western world to a coming political threat. But experts say the graph is not accurate and reflects western definitions a “caliphate,” or Islamic empire.

Strategy Analytics has released a report this morning revealing that Apple Inc. (NASDAQ:AAPL) has sold more than 250 million iPhones since the device was first released almost five years... Read More 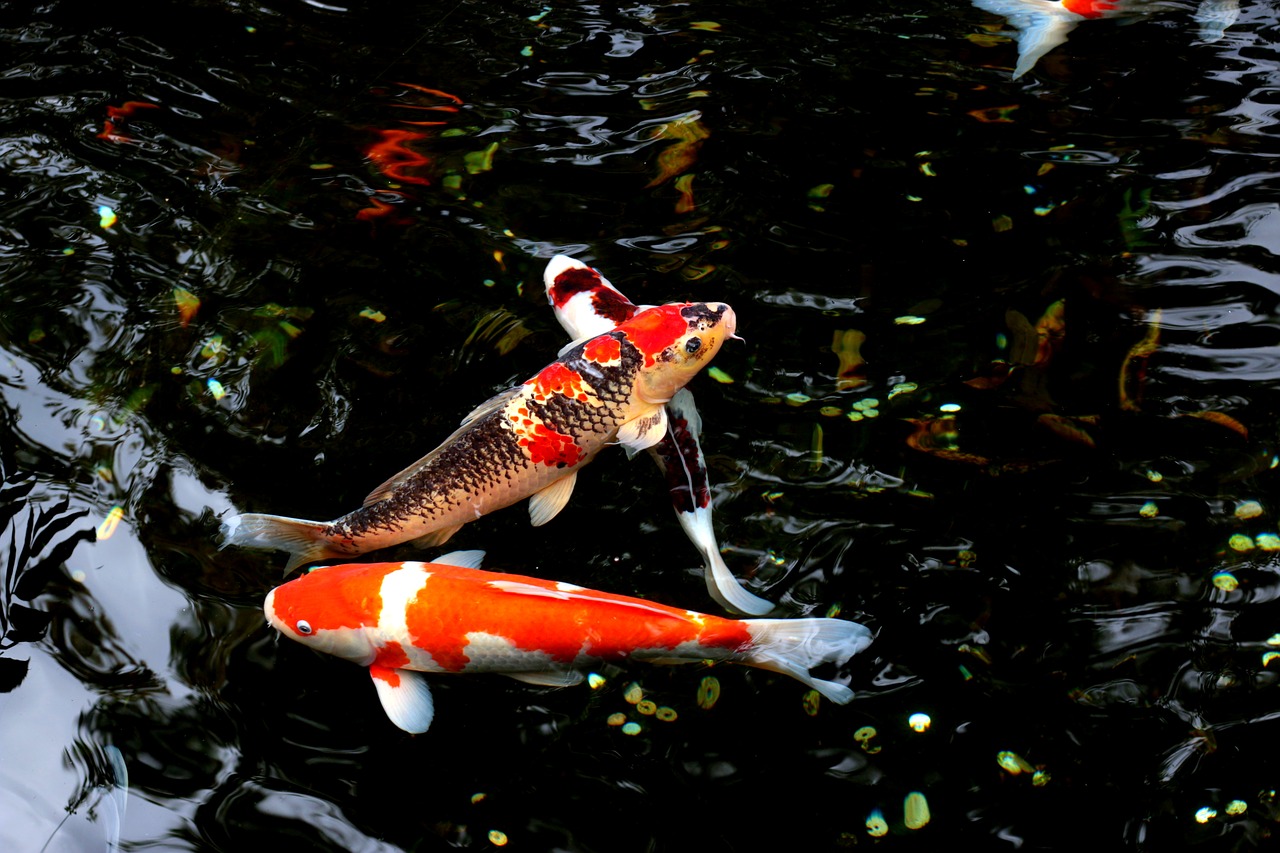 Part one of our interview with Peter Mantas and Matthew Castel, the General Partners of Logos LP. In this part they talk about their investment approach and philosophy, screening... Read More

Retail Gasoline Prices This Summer Expected To Be Lowest Since 2004

State Street Corp. received some bad news from the U.S. Securities and Exchange Commission, receiving a Wells notice regarding its solicitation of business in the public pension plan domain. State... Read More

Deutsche Bank: The "DEUTSCHE BROS" by Simon Jacques Something is wrong in Deutschland, namely Deutsche Bank¸AG. In 2015, DB has received fines for the manipulation of the Libor, money laundering... Read More

Barclays Estimates ‘Too Big To Fail Subsidy’ Of $2-6 Billion