James Litinsky, the founder at JHL Capital Group, has a broader view of society and how it plays into an investment thesis. The Chicago-based hedge fund manager, running $936.6 million in assets, has a global perspective but, like many who understand how the system operates, he sees opportunity in significant trends. Part of the opportunity he sees is in unwinding government corruption, an issue the consensus thinks is a negative, as he warned in 2016.

After obtaining an economics degree from Yale and law and business degree from Northwestern University, Litnisky chose a path of financial management that ultimately led him to a fascinating history lesson.

In the fund’s January 29 year-end letter to investors reviewed by ValueWalk, Litnsky looks at what is being perceived as a positive which might be a long-term negative. 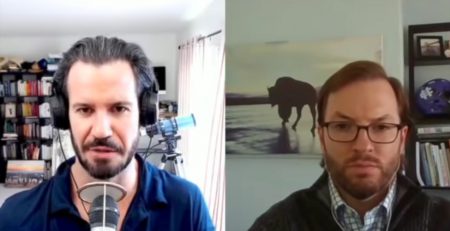 The Asia-Pacific hedge fund industry reached $145bn in assets under management at the end of 2014, up from $112bn as of December 2013. Preqin has analyzed the growth of... Read More 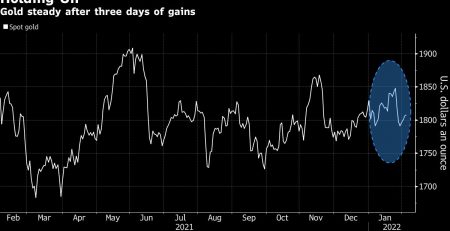 Real Estate Is A Dominant Asset Class by Savills The new march of money World real estate is a global stage on which a variety of economic and monetary acts are... Read More

The Container Store Group Inc (NYSE:TCS) saw its share price double today in its first day of trading, hitting $36.74 from the initial price of $18, reports William Alden at... Read More

Oaktree's Howard Marks spoke with Stephanie Ruhle and David Westin on Bloomberg TV's "Bloomberg <GO>" on how the presidential election and Trump are scaring investors. He also discussed his... Read More

China’s “post 90s” generation is rapidly adapting to the fast-evolving digitized world, with Internet penetration among this generation at 79.6%—31.7% higher than the national average of 27.9%, notes Credit... Read More

Daniel Loeb's firm, Third Point, unveiled the website www.Value-Dow.com, that will serve as a central repository for investors who share the hedge fund’s concerns about The Dow Chemical Company (NYSE:DOW)’s... Read More

Engaging in a short strategy inside a Long / Short portfolio is not all negative. Raging Capital Management, heading into the close of the year with 27.5% year to... Read More