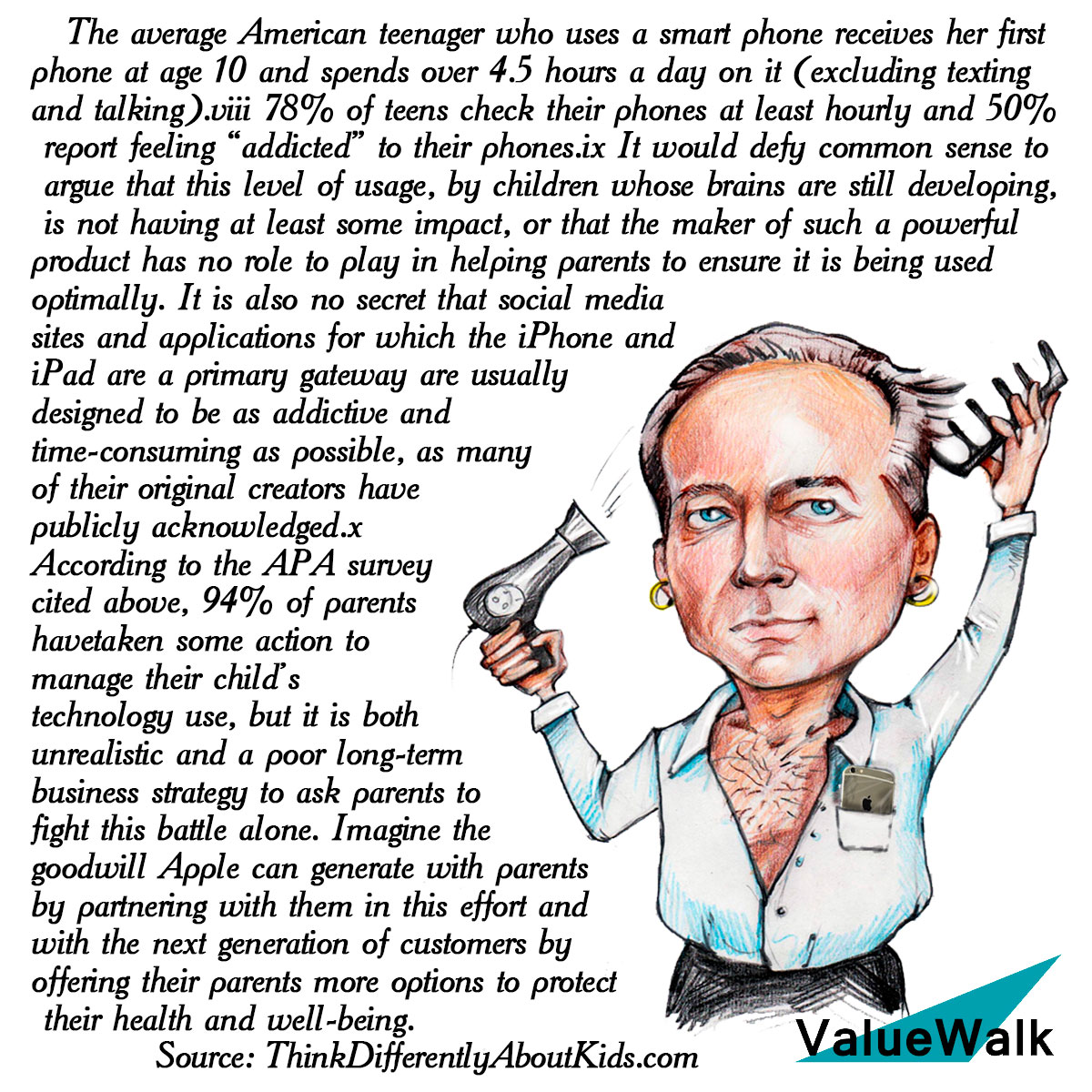 As Pershing Square Capital founder Bill Ackman cuts nearly one-fifth of his staff and shuns the activist limelight, JANA Partners co-founder and fellow activist Barry Rosenstein sees opportunity. With activism their “best performing area of concentration in 2017,” JANA and its long / short strategy managers are not shying away from activism. They are embracing it, according to a letter to investors reviewed by ValueWalk.

Why Use Book To Market And Not Price To Book?

Why Use Book To Market And Not Price To Book? by Tim du Toit, Quant Investing Why do think we recommend that you use the book to market ratio, and... Read More

The heat is being applied to Allergan, Inc. (NYSE:AGN) by a hedge fund executive other than Pershing Square’s William Ackman. Reuters is reporting that John Paulson is among the... Read More

Who can forget Long Term Capital Management? The Connecticut based hedge fund was the talk of the financial world of 1997 when two of it's directors won the Nobel... Read More

There has already been much ink, and maybe even some blood, spilled debating the merits of "Active Share" for judging an investment fund. There was the original paper, a... Read More