The power of compounding once described as being the eighth wonder of the world by Albert Einstein, is well known for being an investor’s best friend. If you manage to compound your wealth at a steady rate of say around 10% per annum for the next three or four decades, you’ll do pretty well for yourself, and you should be able to retire comfortably -- barring any unforeseen shocks.
Japan Demographic Collapse - A Look At The Dying Country ...
Unfortunately, the power of compounding works both ways. If you or your business is unlucky enough to be in debt, without a careful debt reduction plan, debts and interest on debts can soon spiral out of control.

This is exactly the situation Japan could find itself in if the country does not get its financial house in order according to analysts at Source, the multi-asset research platform.
Japan's debt load is growing rapidly
To the outside observer, it may look as if Japan’s debt position has already spiralled out of control. The country’s gross government debt to GDP ratio climbed from 67% in 1985 to 248% in 2015 while the net debt ratio rose from 26% to 128%. However, there are a few unique features that have enabled Japan to run this kind of deficit without the country collapsing in default.

Cantab Capital – Fat Tail Events – Does My Tail Look Fat In This? [Part 2]

Fat Tail Events - Does My Tail Look Fat In This? Part 2 by Dr Ewan Kirk, Cantab Capital Investors and managers are concerned with “fat tails”. In the second... Read More

Ackman Liquidates Mystery Short, Down In March With Einhorn

While up on the year, closely watched activist Ackman found trouble with Herbalife and rid himself of a short term relationship Read More 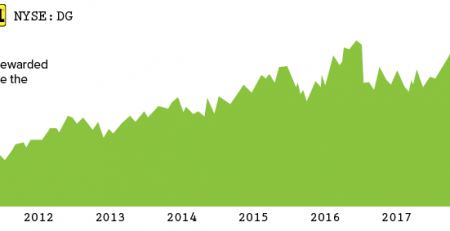 The retail landscape is in a constant state of flux. Q4 hedge fund letters, conference, scoops etc E-commerce is indisputably disrupting almost every imaginable aspect of retail, creating what has been... Read More

An Article About Nothing - Top Earning Hedge Fund Managers by Cliff Asness, AQR Well, today,[1] The New York Times has gotten in on Institutional Investor’s annual listing of the... Read More